Riz Ahmed and Game Of Thrones‘ Nikolaj Coster-Waldau are set to star in a new animated documentary called Flee.

The Danish film is set to premiere at the Sundance Film Festival this year, and Ahmed and Coster-Waldau will serve as executive producers, as Variety reports.

Later this year, an English-language version of the film will then debut later in 2021, featuring the two stars as the lead voice actors.

Per Variety, a synopsis for Flee reads: “Flee tells the story of Amin Nawabi (a pseudonym), a child refugee fleeing his home in Afghanistan to safety in Denmark. Recounted mostly through animation to director Jonas Poher Rasmussen — his close friend and high-school classmate — Amin tells for the first time the story of his extraordinary journey. Ahmed will play Amin, while Coster-Waldau voices Rasmussen.”

“I was floored by the emotional impact of Flee,” Ahmed said in a statement. “This is a unique project that pushes forward our ideas of what documentary, animation, and refugee-centered narratives can be. I’m proud to help bring this project to life for English-speaking audiences. 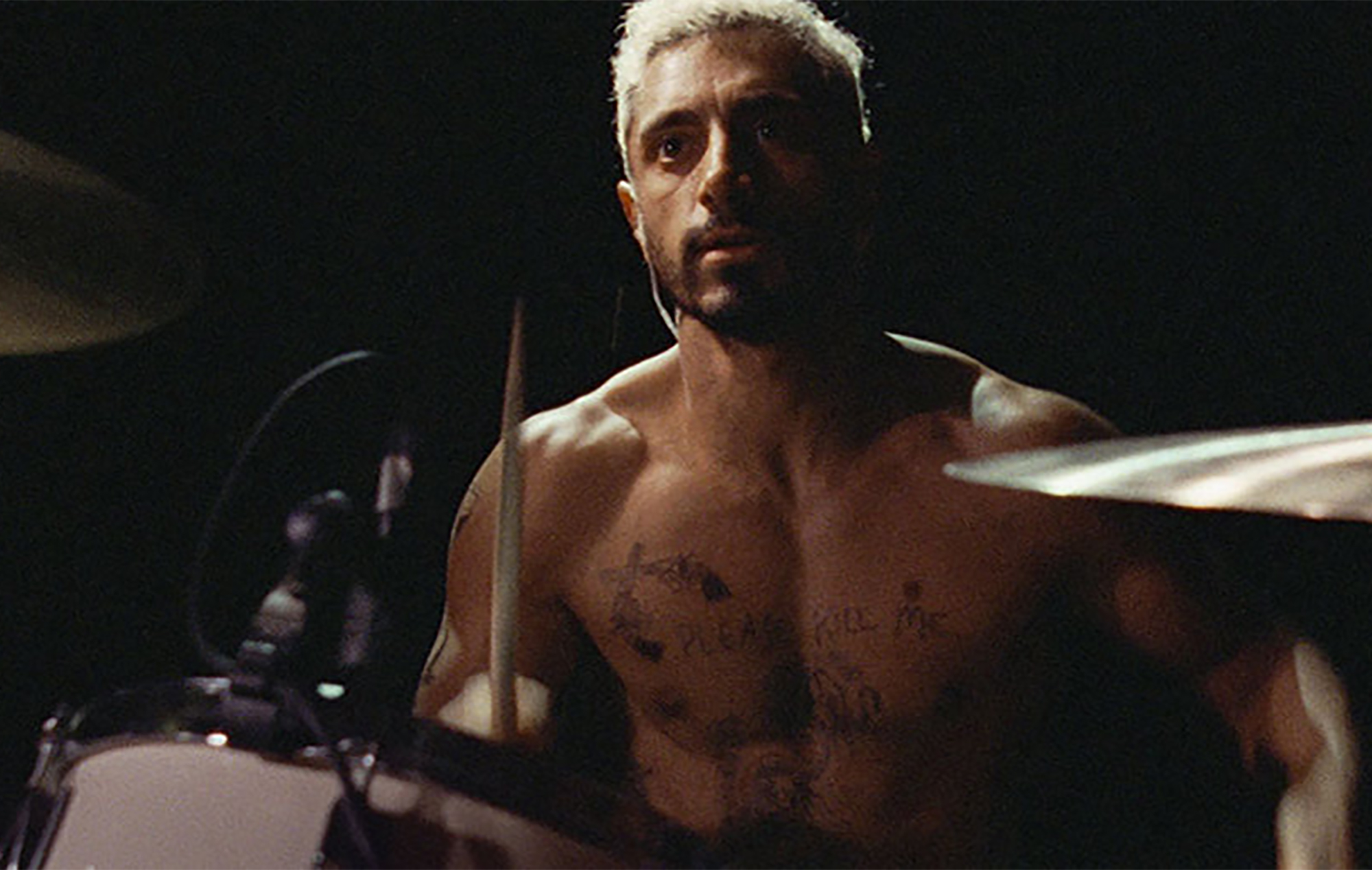 Coster-Waldau added: “When I watched Flee I was blown away by the power of a story told in a simple way. Flee is a story of extreme perseverance and hope where all hope seems lost. By using animation director Jonas Poher Rasmussen captures the intensity of one refugee’s unbelievable journey from the streets of Kabul to the Danish suburbia.

“Because Amin is able to tell his story hidden behind his animated avatar it feels so much more revealing and honest than had it been a standard filmed interview.”

Coster-Waldau, meanwhile, told NME he’s “too old to play knights anymore” in a 2020 interview. The actor, who played Jamie Lannister in Game Of Thrones, added: “Obviously most people will think, ‘Jamie Lannister’, [when they see me] – and that’s great because it was such a big show. But there’s another 60 films that I’ve done that you might not have watched.”