Ricky Gervais has weighed in on the possibility that he could host the Golden Globes again in the future.

The comedian has famously hosted the awards ceremony a number of times, most recently in 2020, though has tweeted in no uncertain terms that he’s not interested in returning.

Replying to a fan suggesting followers retweet if they support the idea of Gervais returning next year, the star replied: “Fuck that [cry laughing face emoji”.

This year’s ceremony was held as a non-televised private event, which came after criticism over parent organisation the HFPA’s diversity practices, with only Jamie Lee Curtis and Arnold Schwarzenegger turning up to the event.

Many well-known celebrities spoke out against the organisation, particularly when it emerged that no Black people were in the HFPA. Scarlett Johansson also claimed she faced “sexist questions and remarks by certain HFPA members that bordered on sexual harassment”.

The star added: “Unless there is necessary fundamental reform within the organisation, I believe it is time that we take a step back from the HFPA and focus on the importance and strength of unity within our unions and the industry as a whole.” 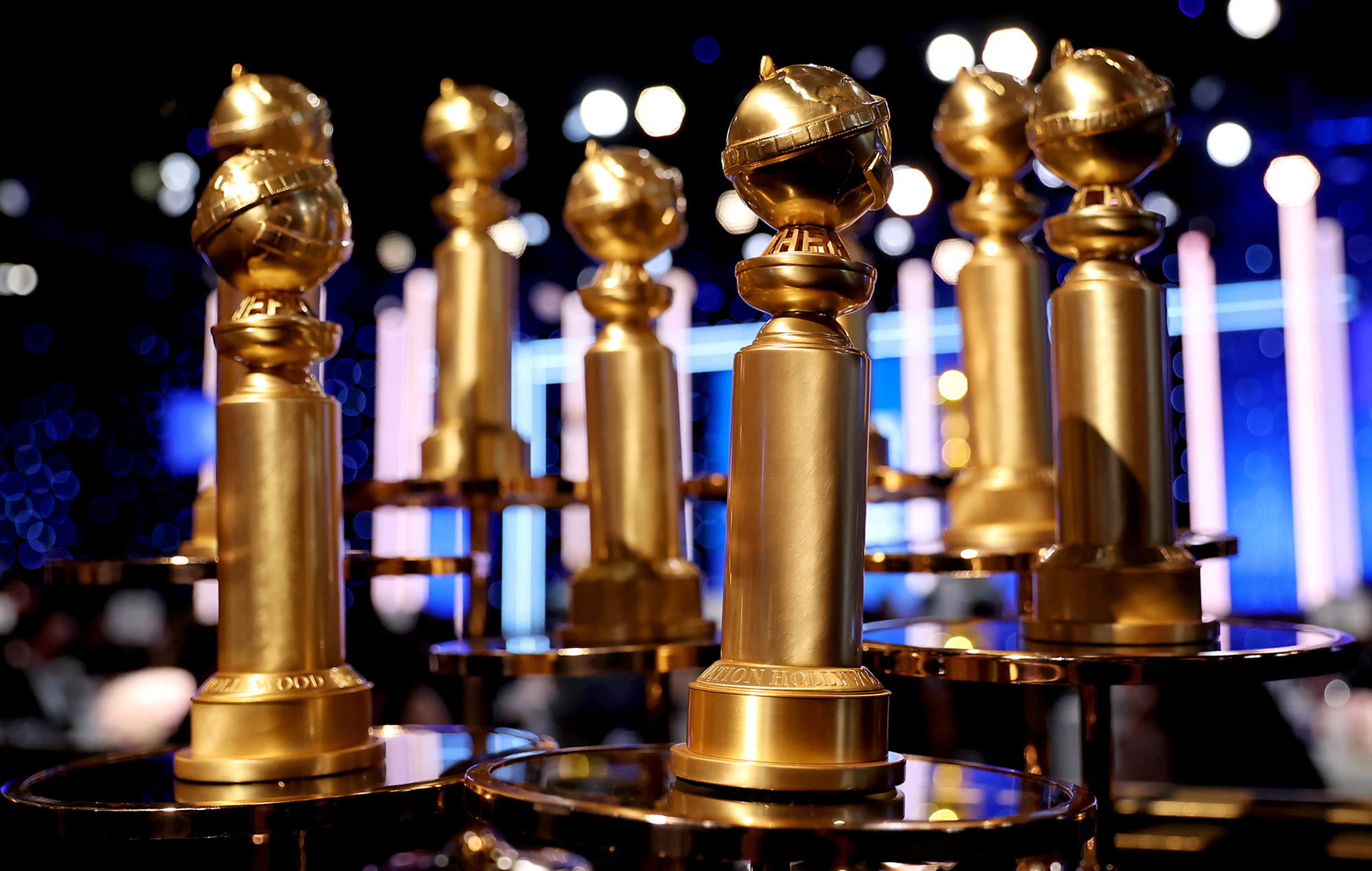 The Golden Globe awards at the 2022 ceremony. CREDIT: Getty

HFPA president Helen Hoehne addressed the organisation’s efforts to change, revealing to Sky News: “The HFPA really has worked very hard over the last nine months to reform the organisation from top to bottom. There are now people of colour included or involved in every decision making of the organisation.

“Change is hard for any organisation. I think that we’re not the only ones who had to look inside ourselves and say maybe we have to make some changes. But I think sometimes it just takes a little while.”

The Golden Globes are due to return next year with a televised ceremony airing on NBC and Peacock, though a host for the event is yet to be confirmed.