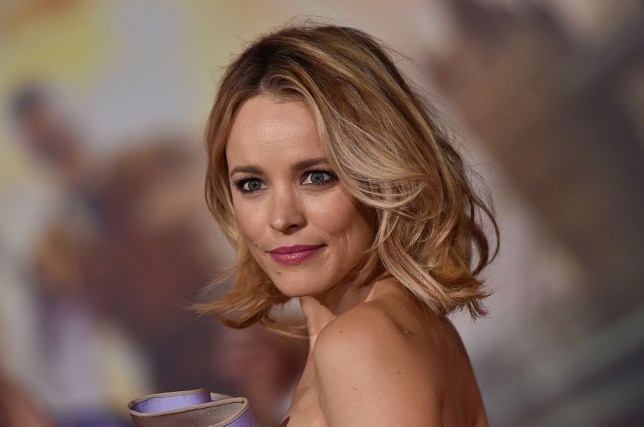 Rachel McAdams has joined the cast for the adaptation of Judy Blume’s iconic novel (Picture: Axelle/Bauer-Griffin/FilmMagic)

In news that’s sure to warm the hearts of Judy Blume fans everywhere, Are You The God? It’s Me, Margaret is officially being made into a movie.

Rachel McAdams has signed on to play Margaret Simon’s mother Barbara in the adaptation written and directed by The Edge of Seventeen’s Kelly Fremon Criag.

Ant-Man star Abby Ryder Fortson will take on the titular role as the beloved sixth-grade grader who is trying to get through puberty and looking up above for answers to the many questions herself and her friends have about growing up.

Production is due to kick off in April and Fortson is just as excited as the rest of us to see the books come to life.

The 12-year-old told Entertainment Weekly: ‘Margaret and I are really similar. I love her. She’s so goofy and awesome. She’s all heart and love and just wants to have friends and figure out who she is.’

Author Judy Blume – who will be a producer for the flick – said in a statement to Variety: ‘Abby is funny and tender, strong yet vulnerable. She IS Margaret. 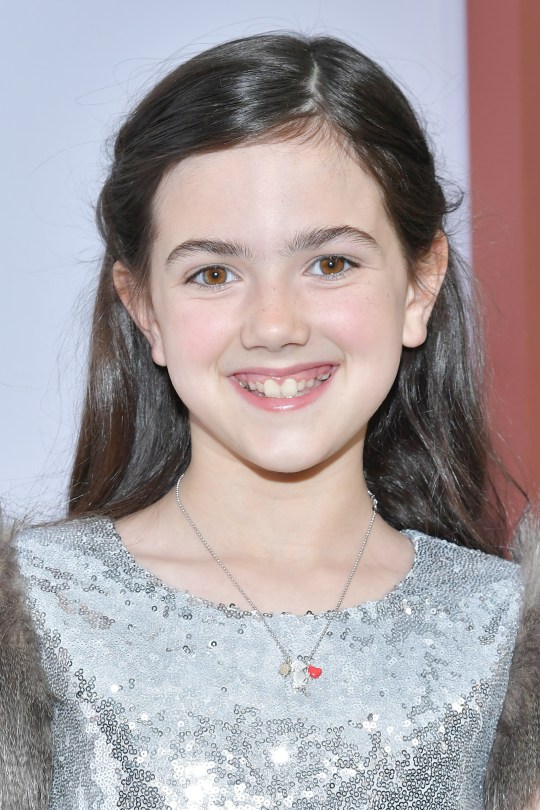 Abby Ryder Fortson will play the one and only Margaret Simon (Picture: Amy Sussman/Getty Images)

‘And Rachel — wow! — does it get any better? A funny, loving, sexy, real woman who is also a mom. I can’t wait to see these two playing mother and daughter. It all began with trusting Kelly and Jim and they’ve proven how much this project means to them, which means everything to me.’

Considering the book was first published more than 50 years ago, it’s a pretty big deal that Judy has finally agreed to let someone bring the iconic coming-of-age tale to the big screen.

Her other novels Forever and Tiger Eyes have been adapted in the past, and Judy is feeling confident about the film verison of her 1970s novel.

We cannot wait to see this.