Jackie Brown star Pam Grier has defended the use of the N-word in Quentin Tarantino‘s films.

During a recent appearance on SiriusXM, Grier dismissed the notion that Tarantino was responsible for the prolific usage of the word in his films, suggesting it was instead down to Samuel L. Jackson and the style of characters he played.

Grier said that, while Jackson ad-libbed many of the N-words in films such Pulp Fiction and Jackie Brown, it was important that the dialogue remained authentic. The actress went on to suggest that the usage of the word was appropriate for the characters Jackson was playing.

“Cause his character should say that that many times,” she said. “My n****, come on now. You know, that’s an endearment. That’s that jargon. That’s that street hustle, your tone.”

Grier went on to state that the use of the word reflected on the characters Jackson was portraying, rather than the actor himself. 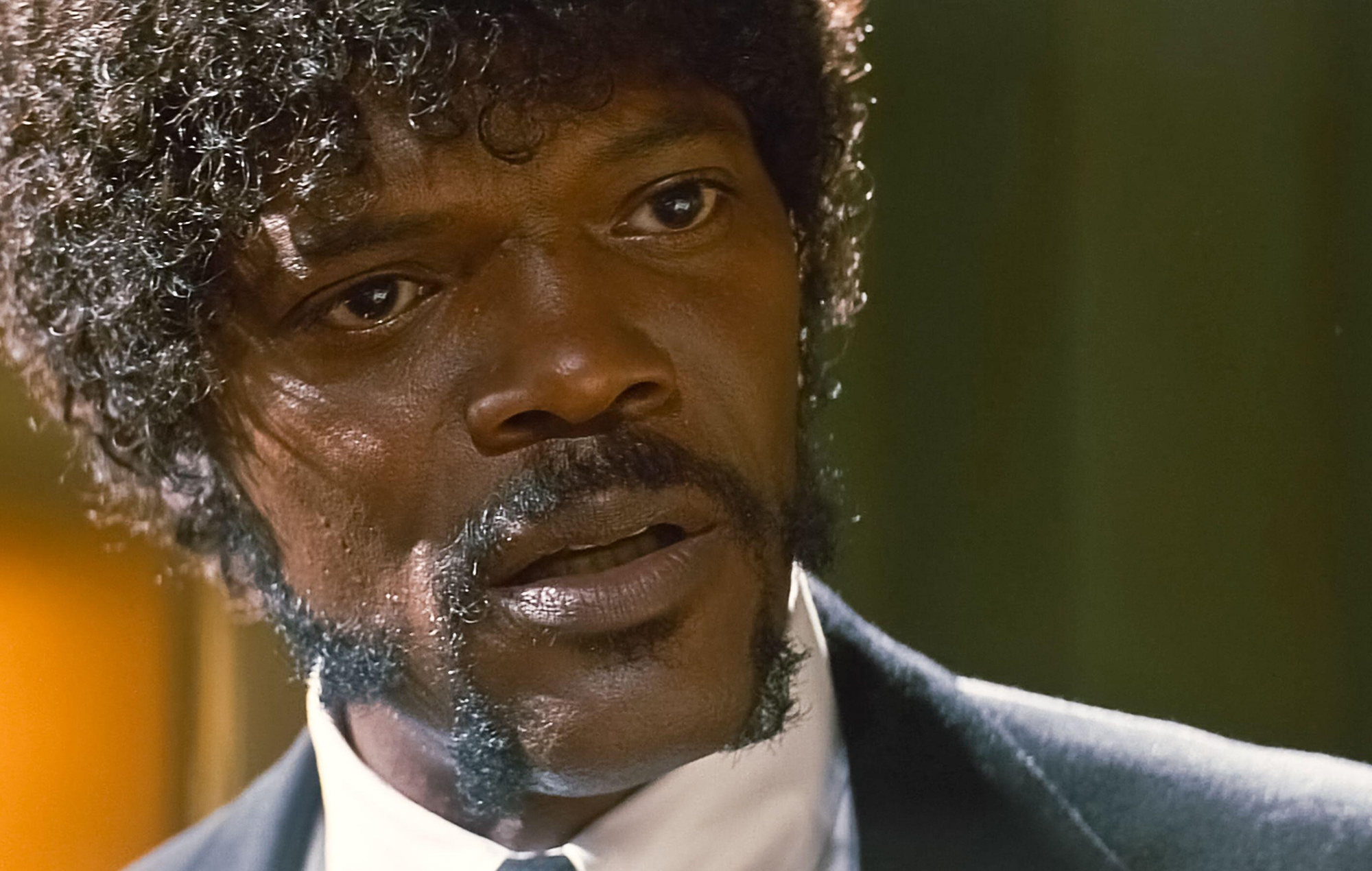 The actress also dismissed the idea that Tarantino’s use of the N-word in his film could be offensive because is white.

The director made the claim while appearing on Jimmy Kimmel Live. He did note, however, that taste in art is subjective, and this his choices may not be everyone’s “cup of tea”.