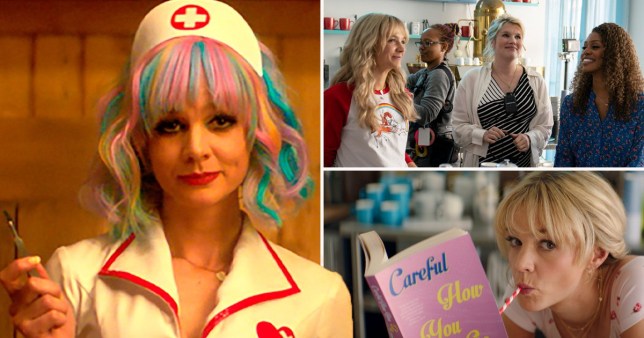 Carey Mulligan’s movie Promising Young Woman is taking the 2021 awards season by storm and now has an impressive five Oscar nominations to add to its belt.

The movie came out in the US last year, but is still yet to hit UK screens.

It follows Cassie (played by Mulligan), a 30-year-old woman who tricks guys into taking her home after a night out and turning the tables on them when they try to take advantage of her.

Promising Young Woman is directed by Emerald Fennell and Margot Robbie serves as a producer and the black comedy premiered at Sundance Festival in January 2020.

It finally dropped across the pond on Christmas Day, so when will British viewers get to tune in?

What is the UK release date for Promising Young Woman?

As it stands, there is still no UK release date for the film.

British fans are still waiting to hear when the movie will be available to watch, with reports revealing this month that there is still no confirmed release date in place.

Given that it came out in the US in cinemas in December and continues to be a big hit at major awards, including the Baftas and the Academy Awards, fans are hopeful Promising Young Woman will hit the UK later this year.

No, Promising Young Woman is not on Netflix or any of the other leading streaming platforms like Amazon Prime Video, Apple TV, Hulu or HBO Max.

Promising Young Woman is yet to get a UK release date (Credits: AP) 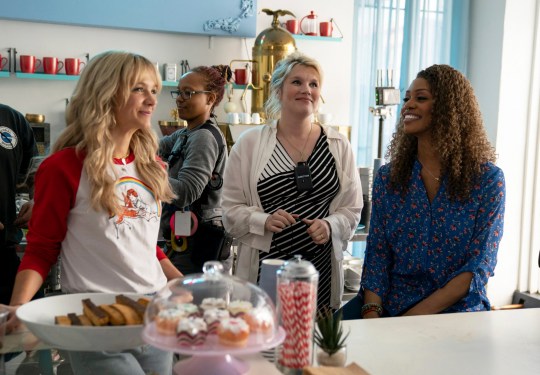 It currently can’t be watched in the UK.

In the US, however, Promising Young Woman can be rented via some digital stores including Google Play, Amazon Prime Video and Apple TV.

What is Promising Young Woman about?

Promising Young Woman follows Cassie, a girl who works in a coffee shop but at night heads to nightclubs and pretends to be drunk to trap guys into taking her home.

As they try to take advantage of her, Cassie turns the tables on them, scaring the guys and even hurting them.

She’s fuelled by a past trauma that saw her best friend Nina raped in high school and later failed by both the school and legal system. Cassie chose to drop out of school to look after Nina and following Nina’s death, she hatches a plan to get revenge. 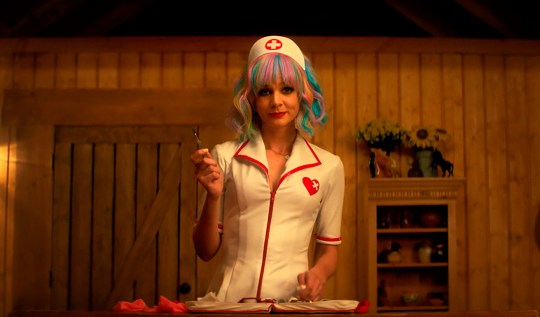 The movie follows 30-year-old Cassie who is intent on revenge (Picture: AP)

Who is in the cast for Promising Young Woman?

Mulligan leads the cast for the film and is joined onscreen by Laverne Cox, Jennifer Coolidge, Connie Britton, former star of The O.C Adam Brody and Alison Brie.

Speaking about the movie, Mulligan told Harper’s Bazaar that she fell in love with the script on reading it for the first time and had a ball bringing it to life.

She revealed: ‘When the script came to my agent I just didn’t know what to do with it. I said, “Em, I just have to tell you, I love it so much, please let’s do this.”

‘And from then on, it was just super fun.’

What awards has Promising Young Woman been nominated for?

Promising Young Woman has been nominated for six awards at this year’s Baftas, including best film and best original screenplay, and racked up five nods at the 2021 Academy Awards.

Mulligan has been shortlisted for the Oscar for best actress, with the film also receiving nominations for best picture, best director, best original screenplay and best film editing.

The movie also scooped up five awards at the Hollywood Critics Association Awards, including best picture and best actress.