Promising Young Woman’s ending is one of the most talked-about movie moments of the last few years – and it’s not hard to see why.

The flick, which has swept the board for Oscar nominations ahead of this weekend’s awards, follows Cassie (Carey Mulligan), a 30-year-old woman who tricks guys into taking her home after a night out, before turning the tables when they try to take advantage of her.

No spoilers but there are some tangents, turns and wild moments in her journey.

Film editor Frederic Thoraval – who has been nominated in the best film editing category – opened up on the final scenes of director Emerald Fennell’s debut, which feature a huge twist.

Chatting to Metro.co.uk, he insisted that, while the ending may be divisive, it ‘makes the most sense’.

When asked about alternate scenes, he told us: ‘I just had the final script and I’ve never seen anything else. 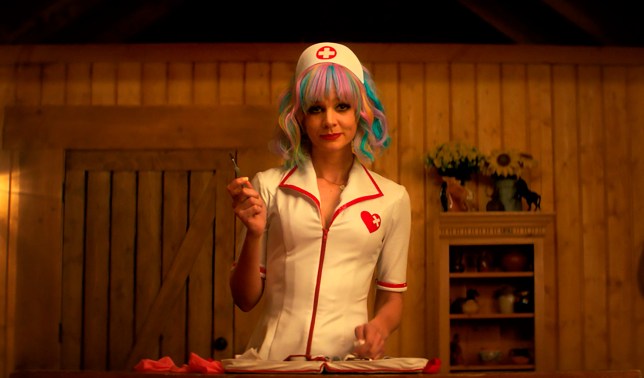 Promising Young Woman has been tipped to win big at the Oscars (Picture: AP)

‘Actually I think that the end we’ve got is the best thing we could hope to have, and the one that makes the most sense.

‘We worked a lot on the last scene, especially for the music – to find good music. But no, there were no other options.’

Promising Young Woman was released earlier this month and serves as Emerald’s debut big screen flick, with the 35-year-old previously working as writer and producer on Killing Eve.

She has rightly been heralded for the award-winning movie – which is tipped to win big at the Oscars – for her treatment of such an important storyline. 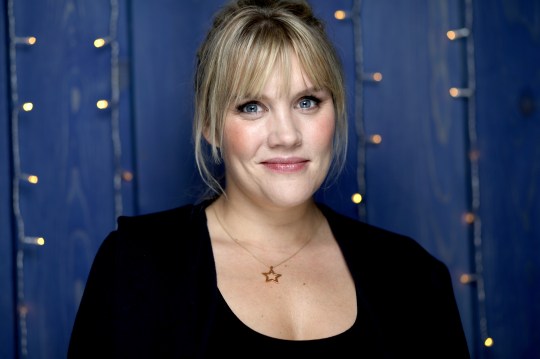 Fans and critics have been full of praise for director Emerald Fennell (Picture: Getty)

And Frederic is firmly on that praise train, commending her efforts behind the scenes to make her vision a reality.

‘With that movie, we had an amazing captain, Emerald, and she brought with her, not only an incredible world she envisioned, but she brought a very nice feeling on set, and in post,’ she continued.

‘I don’t know if the stars were aligned on this one, but she brings joy and an excitement. What we were doing in the cutting room is exactly I think what everybody was doing on set, which was to try and help her put her vision on screen.

‘The process was very easy because she knew very well what she wanted to do. She lived with that movie for five years before writing the script, so she was knowing every detail. It makes our life much easier.’

‘She has a very clear view of what she wants, and that was great, but at the same time, she’s very open minded and she gave us the freedom to try things, and to have a back-and-forth, to make the movie better and better,’ he added.

‘She just wants the movie to be good, and I hope that’s what you see on screen.’

Promising Young Woman is available to watch on Now and Sky Cinema.