The producer of Sacha Baron Cohen’s Borat films has compared the challenge of filming of them to Leonardo DiCaprio’s The Revenant.

Monica Levinson, who has also produced films including Trumbo and Captain Fantastic said the Borat films were “so hard to make” in a new interview with Variety.

She said: “Sacha said something like, ‘Let’s do another,’ as a joke. I think he was joking. I said, ‘You’re absolutely insane.’

“They’re so hard to make. They’re really the hardest movies. People talk about The Revenant, and I just think, ‘This is so hard.’”

The Revenant was known for its gruelling filming scenes. DiCaprio, who won an Oscar for his role in the film, said he was “enduring freezing cold and possible hypothermia constantly” on the set in an interview back in 2015. 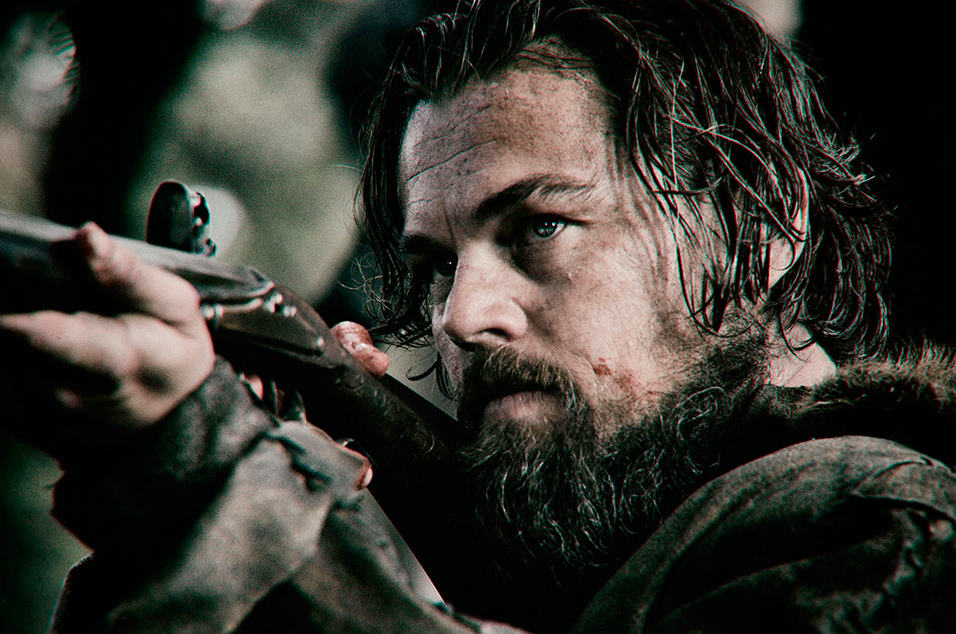 Levinson went on to discuss the film’s controversial scene with Rudi Giuliani and Maria Bakalova, who played Baron Cohen’s daughter in the movie sequel.

In the scene, Bakalova posed as a 15-year-old journalist interviewing Giuliani, who was former US President’s Donald Trump’s lawyer, about the US president’s COVID-19 response. The former New York City mayor was filmed in an allegedly inappropriate position before Baron Cohen’s character barges in on them to end the interview. Giuliani called the scene a “complete fabrication”.

Speaking about the moment, Levinson said she feared law enforcement would “round them up” and that they left equipment behind as a consequence.

“So at 11 O’Clock at night, we’re like, ‘Go’…We actually had to get new equipment to continue to shoot the next day.”

In a three-star review of the film, NME said: “There are still scenes of stunning impropriety, but they are fewer in number. It’s strange to say, given Twitter’s perpetual state of indignation, but a lot of what Borat says in this movie won’t seem scandalous.”