JEREMY Sumpter now looks nothing like his titular character in 2003 fantasy flick Peter Pan, but it turns out his youthful looks are also never-ending.

Almost two decades later, Jeremy, 32, appears about as far away from Peter Pan as Neverland itself, so this was clearly one boy who didn’t refuse to grow up.

Messy golden curls and cherub-like cheeks have made way for a neat cut and shaggy stubble, and gone are the handsome actor’s days of cutting about in an outfit fashioned out of leaves.

The California-born star may now be a world apart from the iconic Peter Pan, but he’s certainly doing a great job of defying the years.

Time has served Jeremy well, appearing far younger than his age would suggest – but what has he been up to since 2003?

After starring in the movie alongside Jason Isaacs as Captain Hook and Rachel Hurd-Wood as Wendy Darling, the actor took roles in a string of titles.

In the earlier days, he appeared in horror film An American Crime with Elliot Page and Catherine Keener, as well as comedy movie The Sasquatch Gang.

More recently, Jeremy was in disaster flick Into The Storm with Richard Armitage and Sarah Wayne Callies, and he’s also poised to appear in a couple of features still in pre-production.

Jeremy wasn’t always an actor though, kicking off his career as an award-winning pre-teen model in Kentucky at the age of 11 before moving to LA with his family.

He then starred in a few pictures, including psycho-horror film Frailty, which earned him a ‘Best Performance by a Younger Actor’ Saturn Award nomination, eventually landing the role as Peter Pan at the age of 13.

The actor did most of his own stunts for Peter Pan after practicing sword fighting for up to five hours a day, training in gymnastics, and lifting weights.

During filming in Australia, he also surfed and played cricket, and forged a strong bond with co-star Rachel Hurd-Wood. 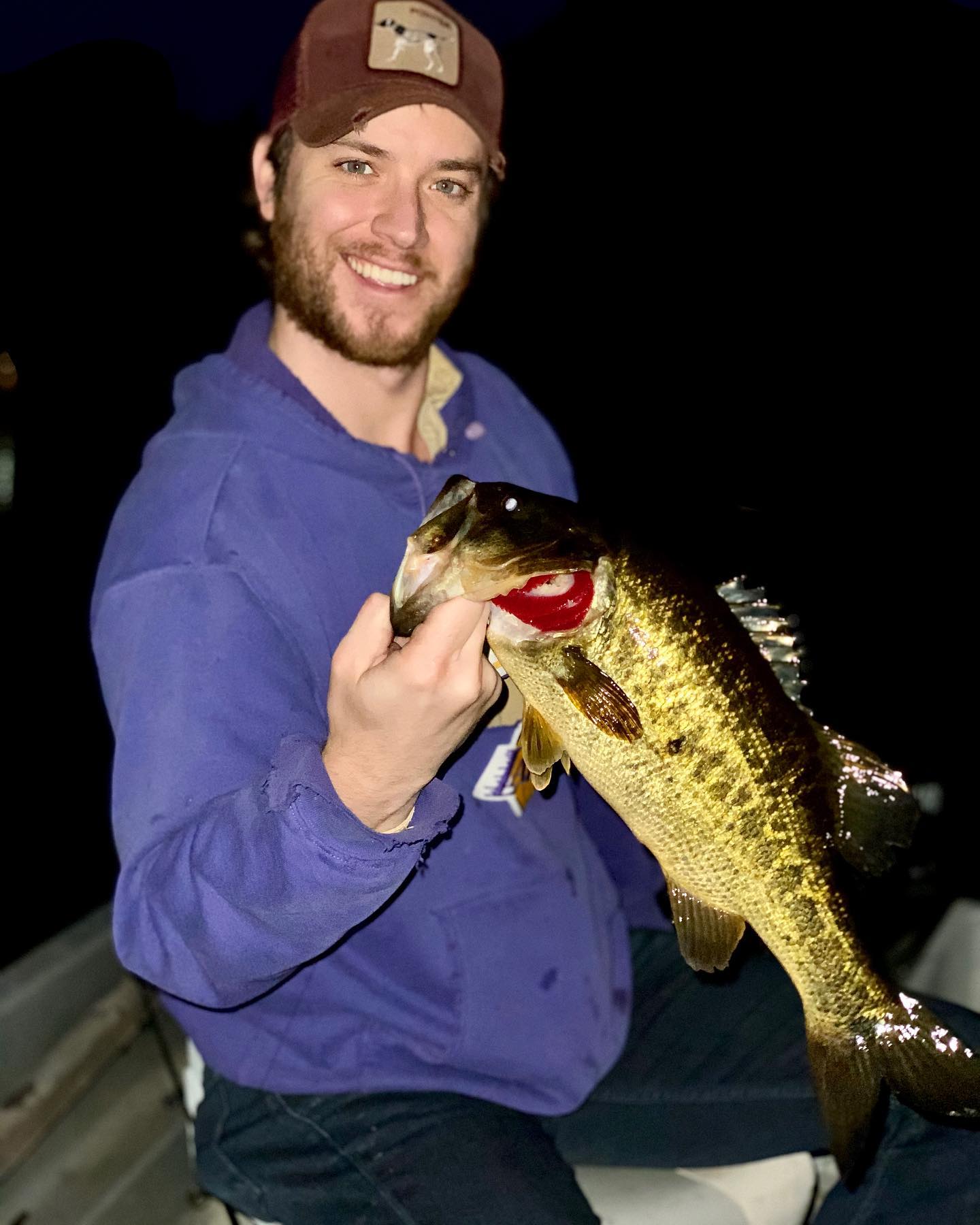 Jeremy may look a whole lot different, but the youthful actor is definitely defying the yearsCredit: Instagram 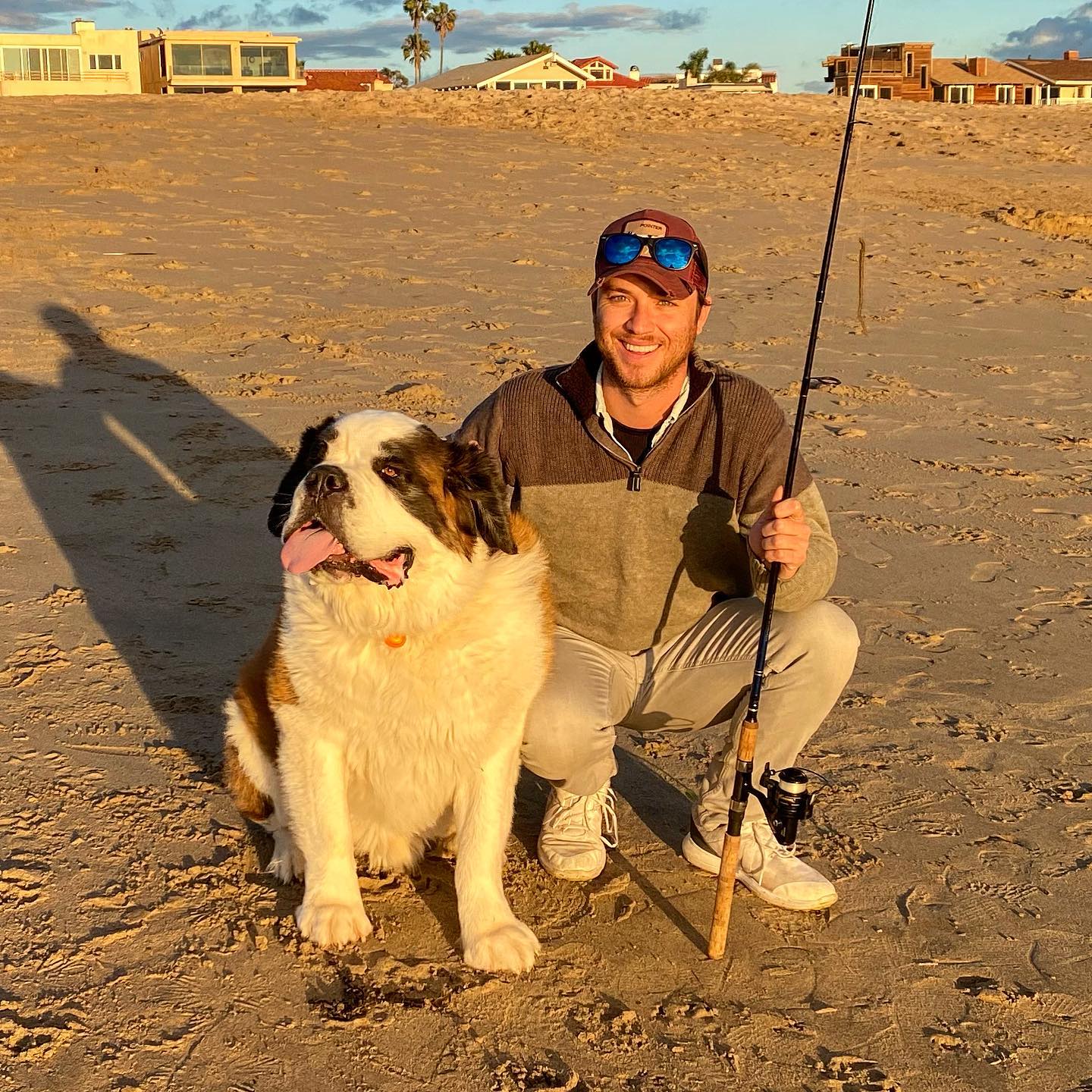 Jeremy is still in film and is set to appear in a couple of new productions this yearCredit: Instagram

Eva Longoria Gives Tips for Posing in a Bikini