In a short statement, the Academy made it clear they will not be taking Best Actor winner Will’s actions lightly. 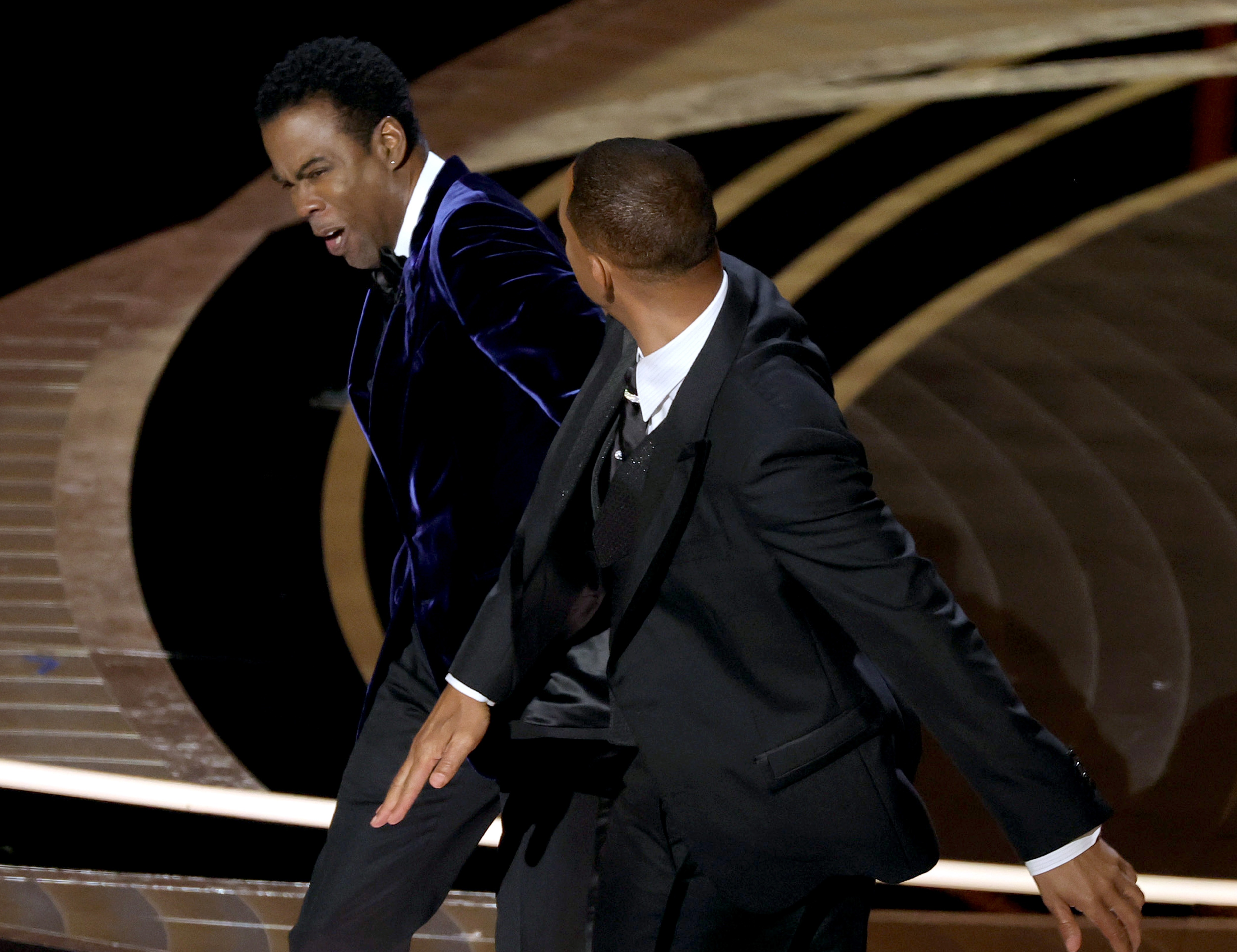 The slap could see Will stripped of his Best Actor awardCredit: Getty

An official spokesperson said: “The Academy condemns the actions of Mr. Smith at last night’s show.

“We have officially started a formal review around the incident and will explore further action and consequences in accordance with our Bylaws, Standards of Conduct and California law.”

The statement confirms The Sun’s earlier story that chiefs held top secret emergency talks over whether to strip Smith of his Best Actor gong after he slapped comedian Chris Rock on stage.

Insiders said furious members of the Academy joined the meeting by Zoom and demanded the Men In Black star also be kicked out of the prestigious organisation over his antics. 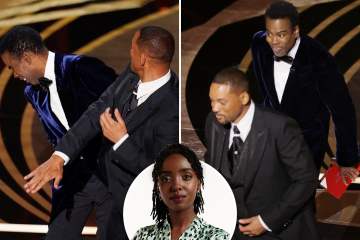 Will, 53, stunned the A-List stars sitting in the Dolby Theatre in Hollywood into silence after he stormed the stage and hit the comedian after he insulted his wife Jada Pinkett Smith.

Chris was presenting the award for Best Documentary when he mocked Jada’s shaved head and joked live on stage: “Jada, I love you, G. I. Jane 2, can’t wait to see it.”

Matrix actress Jada, who first revealed she suffered from hair loss condition alopecia in 2018, rolled her eyes at the joke and looked upset – which appeared to prompt Will into action.

Stars including Nicole Kidman and Lupita Nyong’o looked horrified as Will slapped Chris hard across the face before shouting: “Leave my wife’s name out of your f***ing mouth.”

It is believed that Chris has not spoken to Will since the incident.

According to TMZ,  the comedian was not aware that Jada suffers from alopecia when he made the joke.

The duo have yet to make amends following the incident as Chris, 57, reportedly went straight to his dressing room after leaving the stage.

The insider added that the comic had “no intention of staying” for the ceremony after he presented the award for Best Documentary, which was when the altercation occurred.

They also alleged that Chris did not know about Jada’s condition claiming the Saturday Night Live alum “doesn’t have a mean bone in his body.” 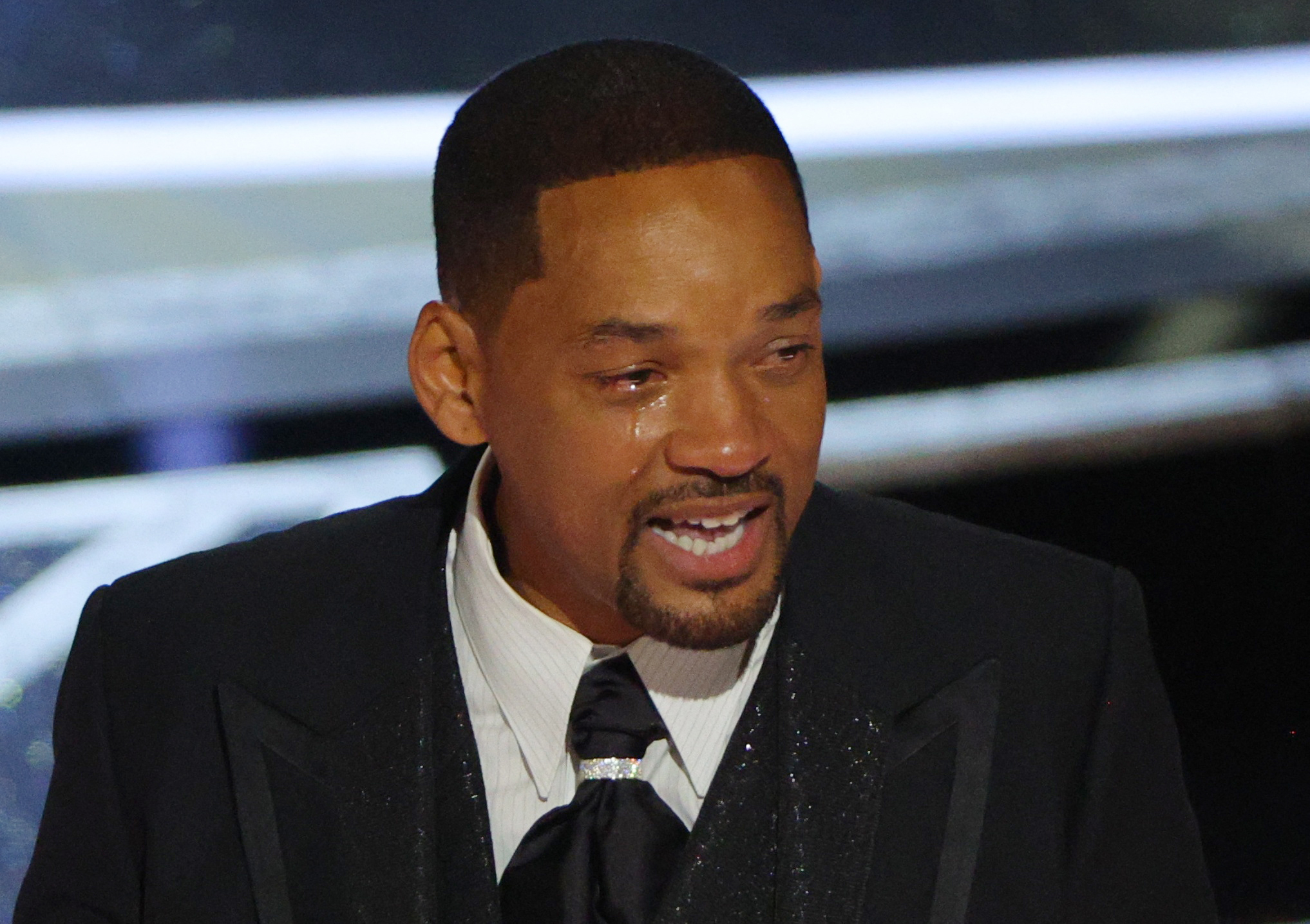 Will gave an emotional speech after the incidentCredit: Reuters