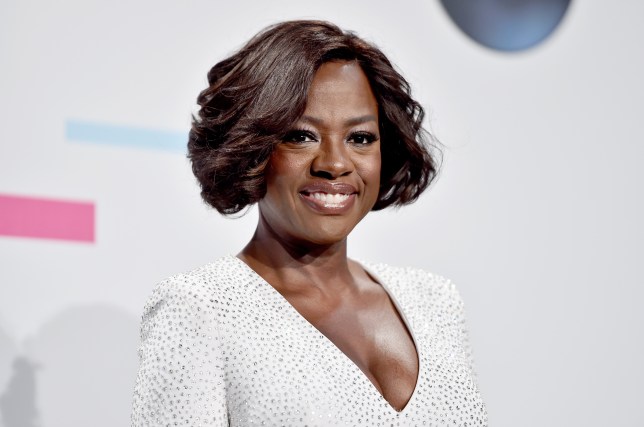 Viola Davis continues to pave the way for Black actress as she has now received the most nominations for an African-American woman.

Her best actress nod also makes her the only Black woman to have two nominations in that category under her belt.

The How To Get Away With Murder actress has previously been nominated for her roles in Doubt and The Help.

She famously bagged a win in 2017 for her performance Fences alongside Denzel Washington.

Taking to Twitter to react to all the nominations her Netflix film landed, Viola tweeted: ‘Absolutely thrilled!! Congratulations to the whole @MaRaineyFilm team! Deserved!’ 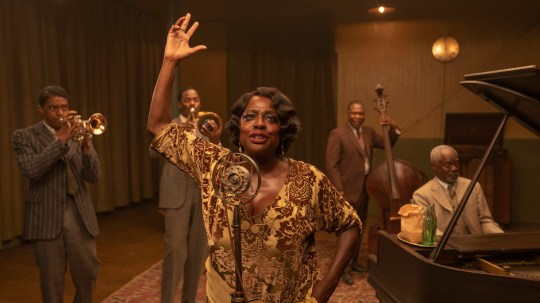 The best actress nominee has been praised for her performance in Ma Rainey’s Black Bottom (Picture: David Lee/Netflix/AP)

Viola was previously tied with her longtime friend Octavia Spencer, who has three nominations for her work in Hidden Figures, The Shape of Water, and a win for The Help.

Elsewhere, Whoopi Goldberg is the only other Black actress with more than one Oscar nomination for acting.

She landed nominations for her performances in The Color Purple and Ghost – which won the Academy Award in 1991.

She is now the most-nominated Black actress EVER, and the only Black woman with two Best Actress nominations. pic.twitter.com/gVWMoDSkU9

The Oscars 2021 nomination was one of the Academy Awards’ most diverse yet with Chloe Zhao, Daniel Kaluuya, Lakeith Stanfield, and Leslie Odom Jr also among those to receive top nods.