The actor, 25, starred as the diminutive antagonist in the 2009 horror flick and its sequel Orphan: First Kill, released this year. To celebrate the spooky season this weekend, Fuhrman donned an adult-sized version of Esther’s outfit from the original movie as she headed out to a music festival. The costume consisted of a Victorian-style dress, red lace collar and the villain’s classic pigtails. The American actor shared footage of herself in the costume in a montage video on Instagram. 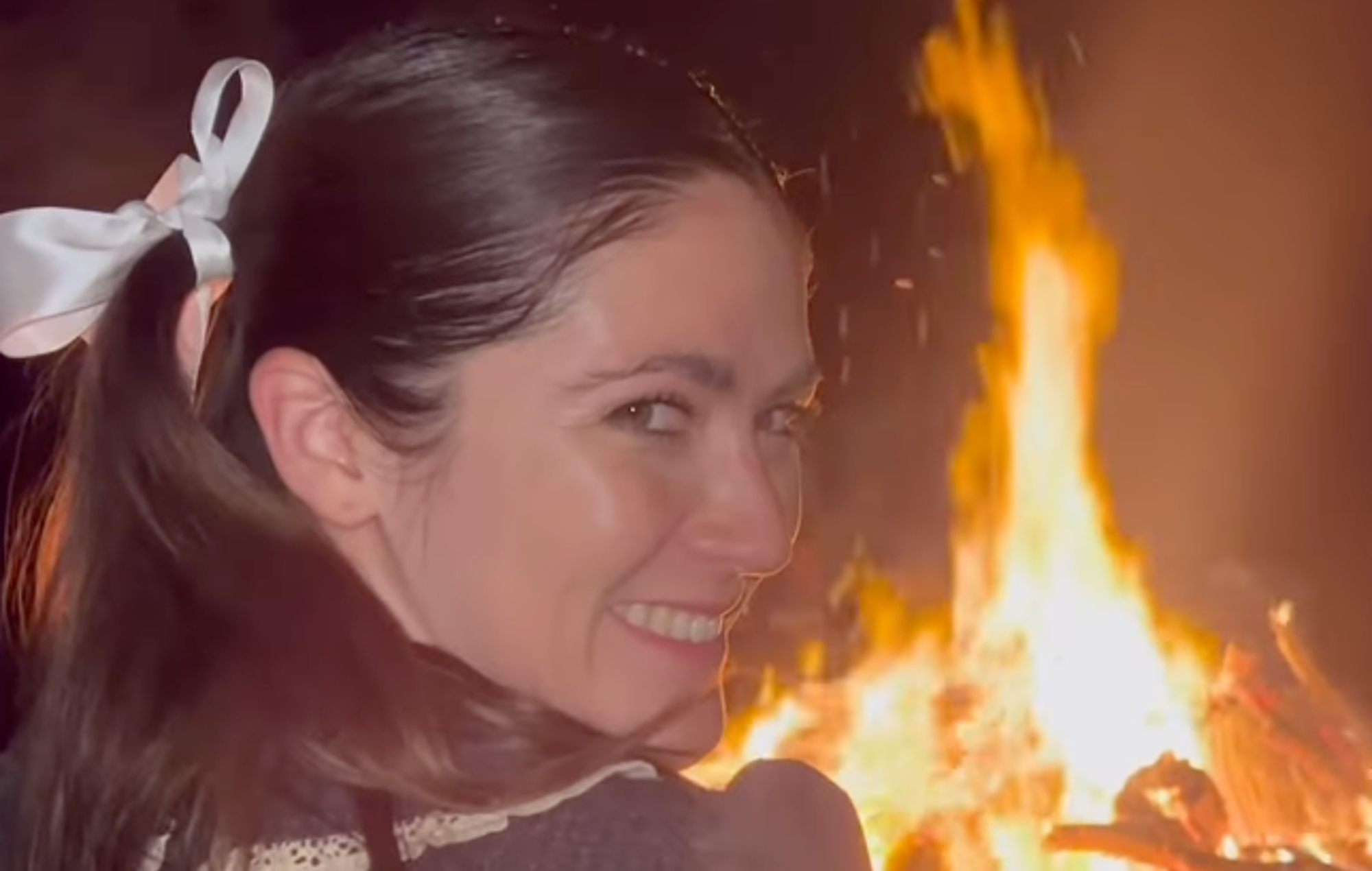 Fuhrman captioned the video: “Esther went to a Halloween concert last night. #girlsjustwannahavefun.” The clip sees the actress donning her costume and partying at a festival.

The actor landed the role of Esther back in 2009 when she was just 12 years old, and Fuhrman reprised the role in a prequel/sequel movie for a follow-up film this year. The original movie saw Esther falsely invading a family’s home as nine-year-old orphan. Meanwhile, Orphan: First Kill is set before those events and tells more of Esther’s origin story and how she ended up in the running for adoption.

During the film’s publicity run, Fuhrman said she wasn’t phased coming back to the role 13 years later, despite literally having outgrown her character. “I felt like I would be stupid not to come back and play this role — and I would be pissed if anybody else played Esther!” she told People.

The actor added: “I mean, I created her, she’s mine. Obviously, I had so much help on the first movie with the look and all sorts of stuff, but her emotions and the essence of who she was was something that I created as a kid.”

Orphan is available to stream on Prime Video now.