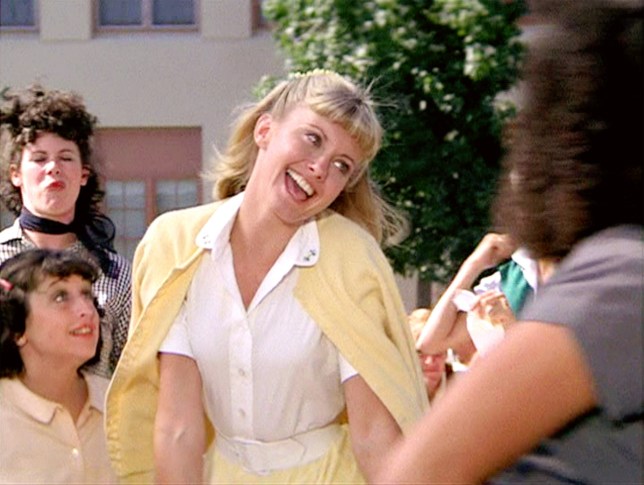 Olivia Newton-John has branded ‘woke’ criticism of her iconic film Grease ’silly’, after it was recently slammed as ‘racist and rapey’ by modern audiences.

According to the legendary performer, who played main character Sandy, the musical is one not to be taken so seriously and we need to ‘relax’ a little.

Speaking to the A Life of Greatness podcast this week, Olivia was keen to defend the 1978 film against a new generation of viewers who took issue with various elements after it was shown on Boxing Day on BBC One.

Some branded the iconic film ‘homophobic’ when referring to the homecoming dance scene, in which no same-sex couples were allowed on the dance floor. Other viewers thought the scene where Danny and Sandy go to a drive-in was ‘rapey’ after Danny ‘makes a move’ on Sandy, and others felt the movie was ‘racist’ for not featuring many black people.

Addressing the backlash, Olivia said: ‘I think it’s kind of silly. I mean, this movie was made in the 1970s about the 1950s.

‘It was a stage play, it’s a musical, it’s fun. It’s a fun movie musical and not to be taken so seriously.’ 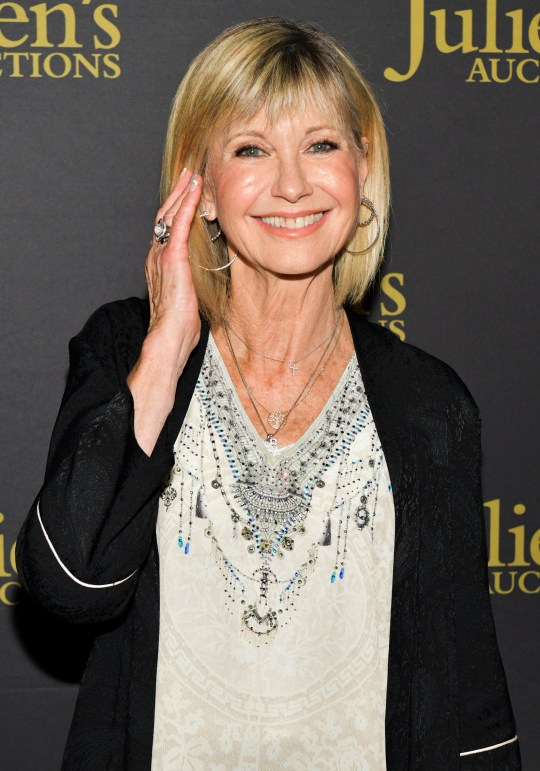 She went on: ‘I think everyone is taking everything so seriously.

‘We need to relax a little bit and just enjoy things for what they are.

‘I didn’t see it like that at all, I think it’s a fun movie that entertains people. That’s all.’ 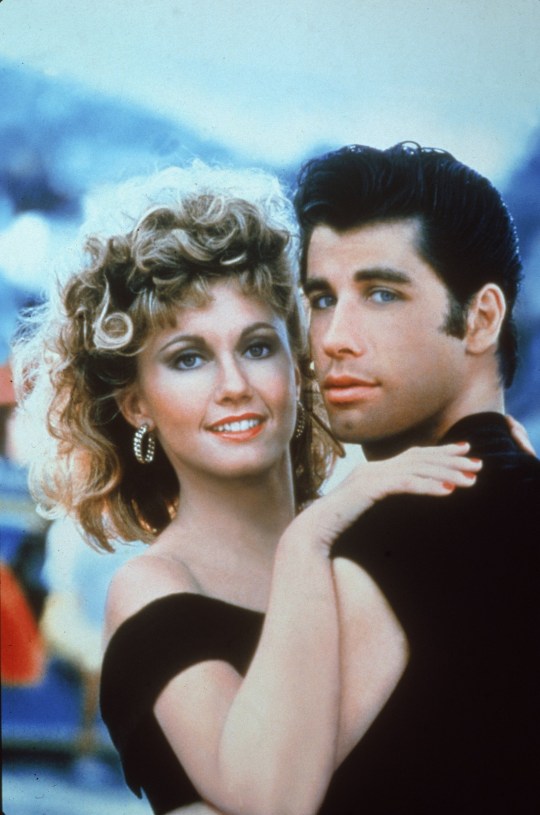 The 1975 is a classic in many fans’ eyes (PIcture: Getty Images)

Olivia’s thoughts are supported by Loose Women panelist Brenda Edwards who recently weighed in on the debate after some called for the film to be banned on TV.

‘It’s nonsense to be quite perfectly honest,’ Brenda said on the ITV show in January. ‘Everybody’s complaining about this on the tele and it’s not based on true facts. It’s light-hearted, let’s have some fun, let’s sing and dance around our front rooms.’

She continued: ‘When that came out I never looked at it to think it was this, that or the other. I just looked at it for what it was, great entertainment.’

‘I just think get over yourselves,’ Linda Robson added.

‘It’s just entertainment and we all loved watching Grease. I have watched it so many times and I never thought about any of those things.

‘It was set in the 50s and so those things were acceptable in those days.’