Noel Clarke is set to be honoured with a BAFTA for Outstanding British Contribution to Cinema award.

The star, whose credits include the Kidulthood series, Bulletproof and most recently SAS: Red Notice, will receive the special award at this year’s ceremony.

BAFTA said that Clark had played a “pivotal role in bringing diversity to British screens in front and behind the camera and pushing under-represented talent and stories to the forefront of cinema and television”.

The star, who previously won the Rising Star Award in 2009, said of the honour: “Thank you BAFTA for this acknowledgement and recognition of my work over the past two decades. I will endeavour to continue to make ground-breaking work and open doors for underrepresented people that may not often get a chance.” 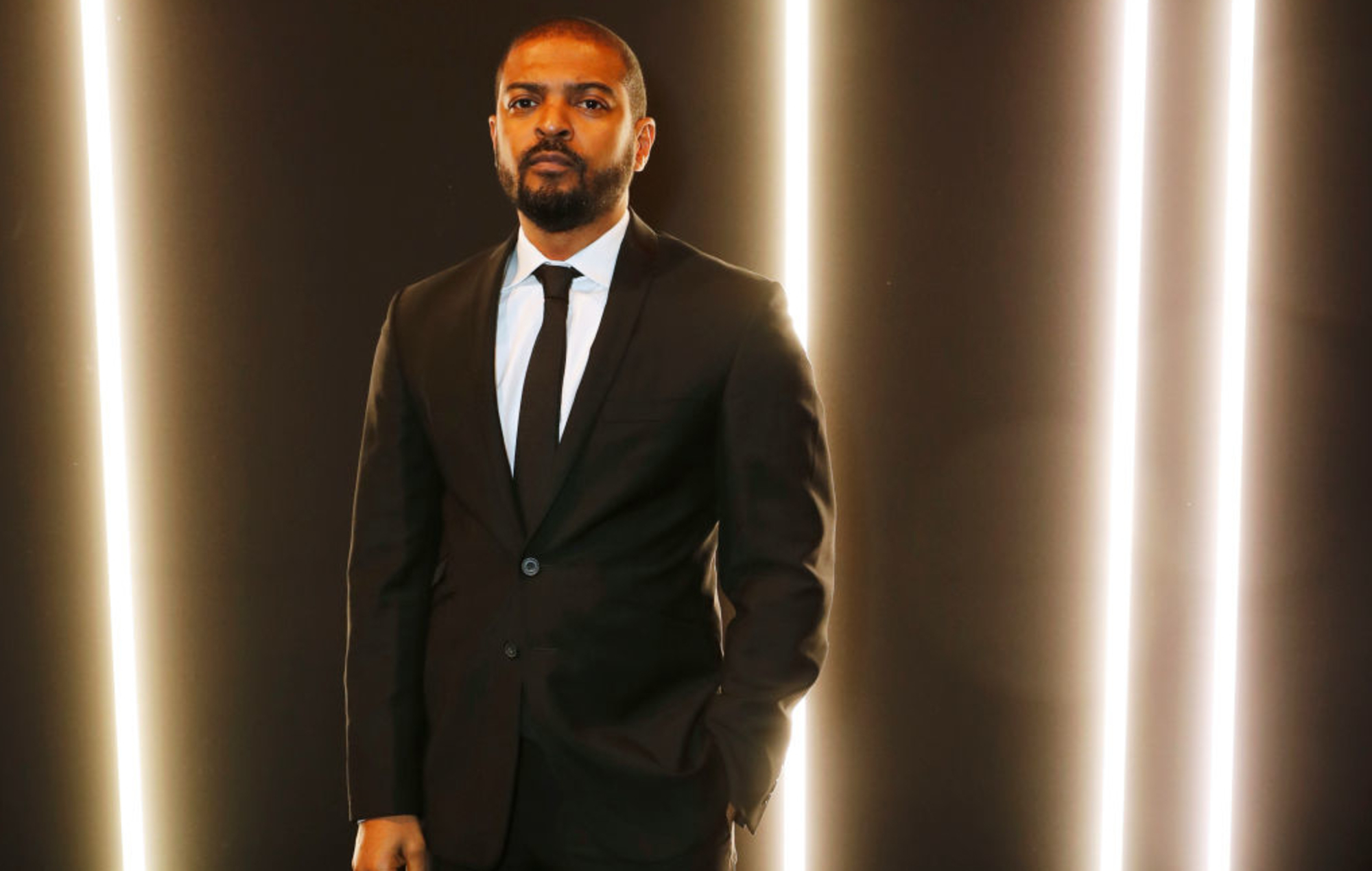 Marc Samuelson, Chair of BAFTA’s Film Committee added: “Noel is an inspiration to me and to many others, for his central and much-needed role in supporting and championing diverse voices in the British film industry.

“He is a multi-hyphenate who early on in his career has managed successfully to cross the line from respected actor to filmmaker. He truly is able to do it all – acting, writing, directing and producing. His authentic portrayal of London life in his critically acclaimed Hood trilogy cemented his place in British cinema and he continues to push boundaries with his work today.

“He is now building a hugely successful production company, giving opportunities to a wide range of talented people from many different under-represented groups. I cannot think of a more deserving recipient for this year’s award.”

Clarke will receive the award on Saturday, April 10 as part of the EE BAFTA Film Awards Opening Night ceremony in London, with the main awards ceremony set to take place the next day.

Meanwhile, last year Clarke spoke about racism in the UK in the wake of George Floyd’s death in the US, saying: “People on here acting like this is just a US problem.

“#Racism is prevalent here too. Embedded in the fabric of society, the industry I’m in. Sometimes it’s hard to keep fighting, when whenever you speak up, you’re silenced or labelled as aggressive, difficult or ‘Chippy’.”