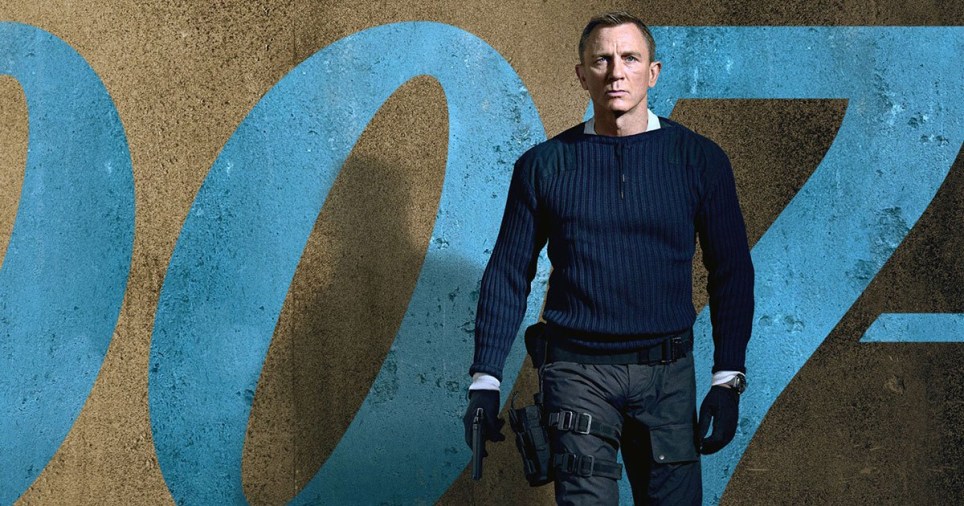 No Time To Die is set to be Daniel Craig’s final outing as James Bond and, if we’re being honest, we’re not entirely ready for him to go.

While everyone has their favourite 007, the actor has become one of the most popular Bonds of all time, and it’s definitely going to be hard for whoever comes next to fill his shoes.

When we finally get to see the film after its string of delays, it’ll be no surprise to fans to see him exit the franchise – but how exactly he’s set to bow out is still a mystery.

Is he going to die? Will he give it all up for love? Or will he simply step away from the secret agent business, not with a bang but with a whimper?

One Bond expert has suggested his perfect exit has already been and gone.

How should Daniel Craig exit No Time To Die?

Chatting to Metro.co.uk, Dr Ian Kinane, founding editor of the International Journal of James Bond Studies, explained: ‘In some ways, the perfect place for him to leave the franchise would have been the end of 2015’s Spectre, when he drives off into the distance with Madeleine Swann (Lea Seydoux).

‘Indeed, I think that ending was planned around the assumption that it would​ be Craig’s last outing. In terms of his departure from the franchise in No Time To Die, I would be surprised if the filmmakers elected to do anything other than a cheeky nod to Craig’s exit. There will be nothing shocking like killing him off or anything like that. Bond as an icon is bigger than any of the actors who’ve played him. Bond will survive.

‘Though there has been much speculation as to the death of Madeleine, in the wake of MeToo it would not do to have yet another of Craig’s women prematurely killed, as has commonly been the case across his previous four films.

‘There may very well have been a nice call-back to the closing moments of On Her Majesty’s Secret Service (with Geoge Lazenby’s Bond cradling his new wife Tracy, who is gunned down by Blofeld), but I doubt No Time To Die will show us yet another gratuitously murdered woman; there’d be uproar. Bond will survive this film, and so will the women around him.’

Which Bond actor has had the best exit so far? 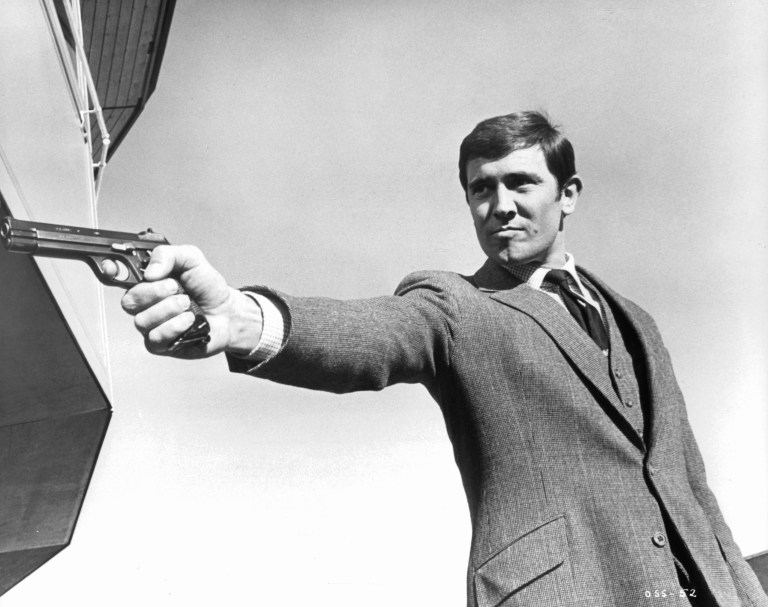 Every Bond has had a unique exit, and Dr Kinane highlighted George Lazenby’s as one of his favourites.

‘In some ways, the one-film arc of George Lazenby’s Bond in On Her Majesty’s Secret Service was quite fitting for the non-actor Lazenby,’ he pointed out. ‘That Lazenby chose not to return to the role after one film means that Majesty’s sort of exists in a world of its own.

‘Indeed, in Diamonds Are Forever, when Sir Sean Connery returned to the Bond role one last time, the production did everything it possibly could to distract its audience from the fact that Lazenby had happened at all. Lazenby’s beginning and end as Bond is a neat little chapter in itself. No other actor in the series ended on such a poignant, dramatic, and fitting note.’

What should Lashana Lynch’s role entail?

Lashana Lynch has been revealed as the new 007 for No Time To Die, with fans being a little unsure about what her role should entail.

Dr Kinane is reluctant to put any more pressure on Lashana, but is excited for the comedy that is bound to result from her character’s encounters with Bond – hopefully aided by Fleabag’s Phoebe Waller-Bridge, who was enlisted to spice up the script.

‘I wouldn’t want to be prescriptive about what I think her role should​ entail,’ he explained. ‘She is going to be the new 007. James Bond is still James Bond, but Lashana Lynch will be playing 007 in No time To Die.

‘For the first time in the franchise’s history, James Bond and 007 are not one and the same, which will throw up a lot of opportunity for comedy, I’m sure. No doubt Lynch is feeling the pressure to “represent” a great deal with the role, so I don’t want to add to the burden of expectation that has already been heaped upon this character and actor.’

No Time To Die is set for release on September 30.