KIDS of the 90s will well remember the weepy film My Girl that had film goers around the world in floods of tears.

But over 30 years on since the film was released, the actress who played Vada opposite Macaulay Culkin’s Thomas J is completely unrecognisable and a HUGE Netflix star.

The actress who played Vada in My Girl opposite Macaulay Culkin is now all grown upCredit: Rex Features 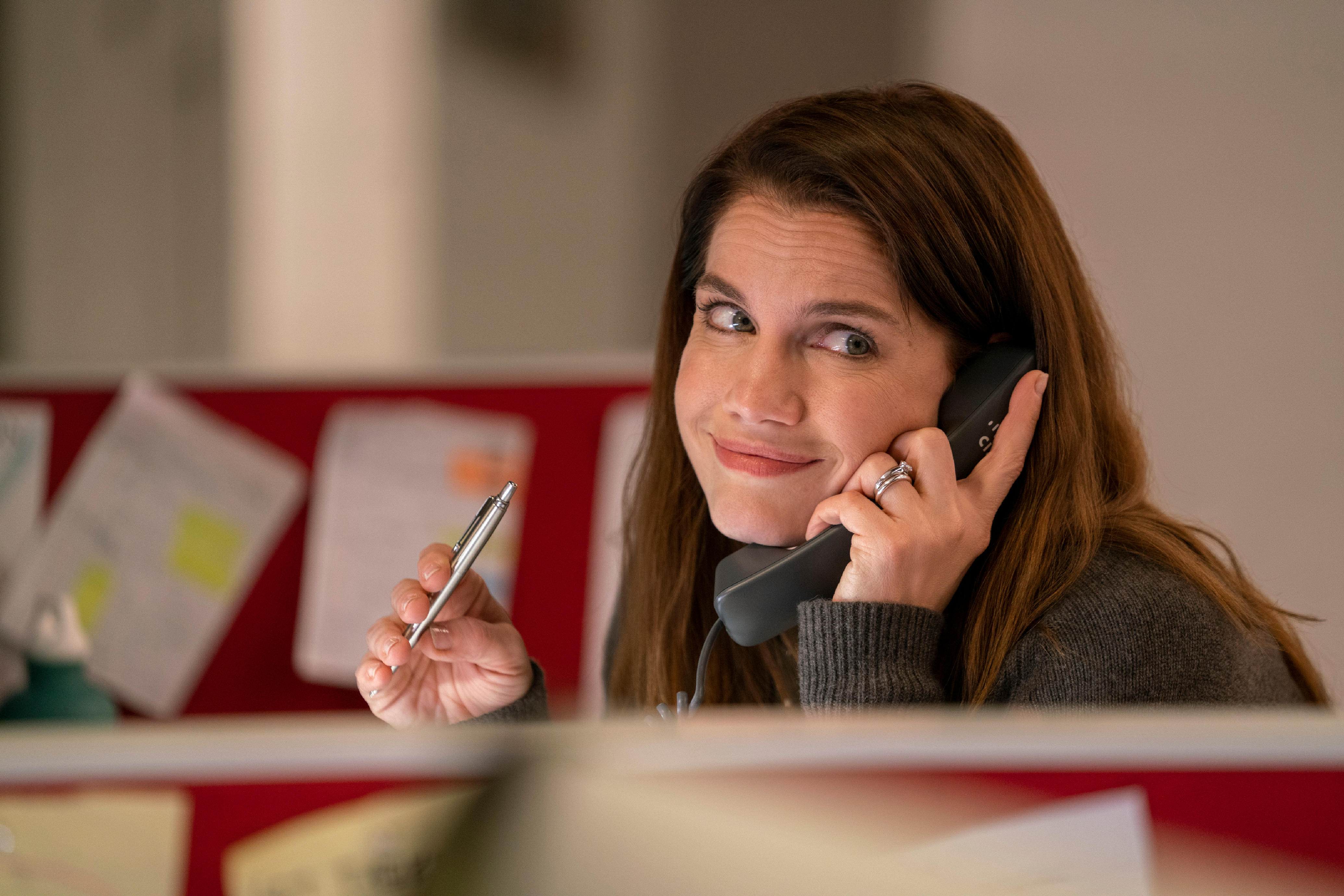 The 1991 coming-of-age film was a huge box office smash and told the story of 11-year-old tomboy Vada and her friendship with Thomas J.

The movie takes place over a summer in the 70s and ends in heartbreaking tragedy, which left cinema goers weeping into their popcorn.

Vada was played by actress Anna Chlumsky, who is now 41-years-old and married with two kids.

After appearing in the My Girl’s 1994 sequel, the film star went on to star in Blood Car and In the Loop, and Veep. 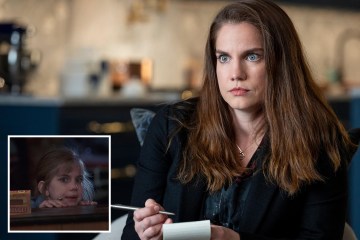 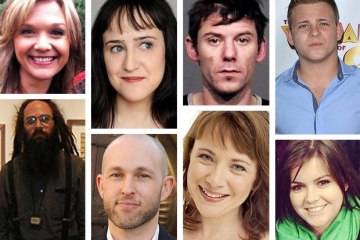 Anna recently hit the spotlight again when she played one of the leading roles in Netflix’s hit series Inventing Anna.

Fans of the Netflix show had been scratching their heads over the actress who plays Vivian Kent, the journalist who uncovers Anna Delvey’s scams.

When they realised it was My Girl’s Vada, they went wild on Twitter.

Once they realised where they knew Anna from, Inventing Anna fans gushed over her.

“Aww the girl from My Girl!,” wrote one fan on Twitter.

Another added: “My favourite from My Girl is in Inventing Anna!? Yes!”

And a third commented: “OMG I didn’t know Anna Chlumsky was in this? I loved her in My Girl when I was growing up. Ugh she is fantastic.” 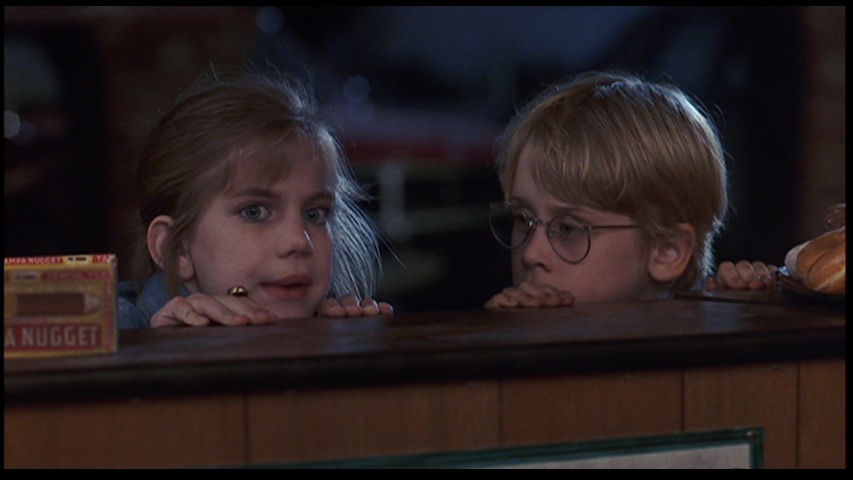 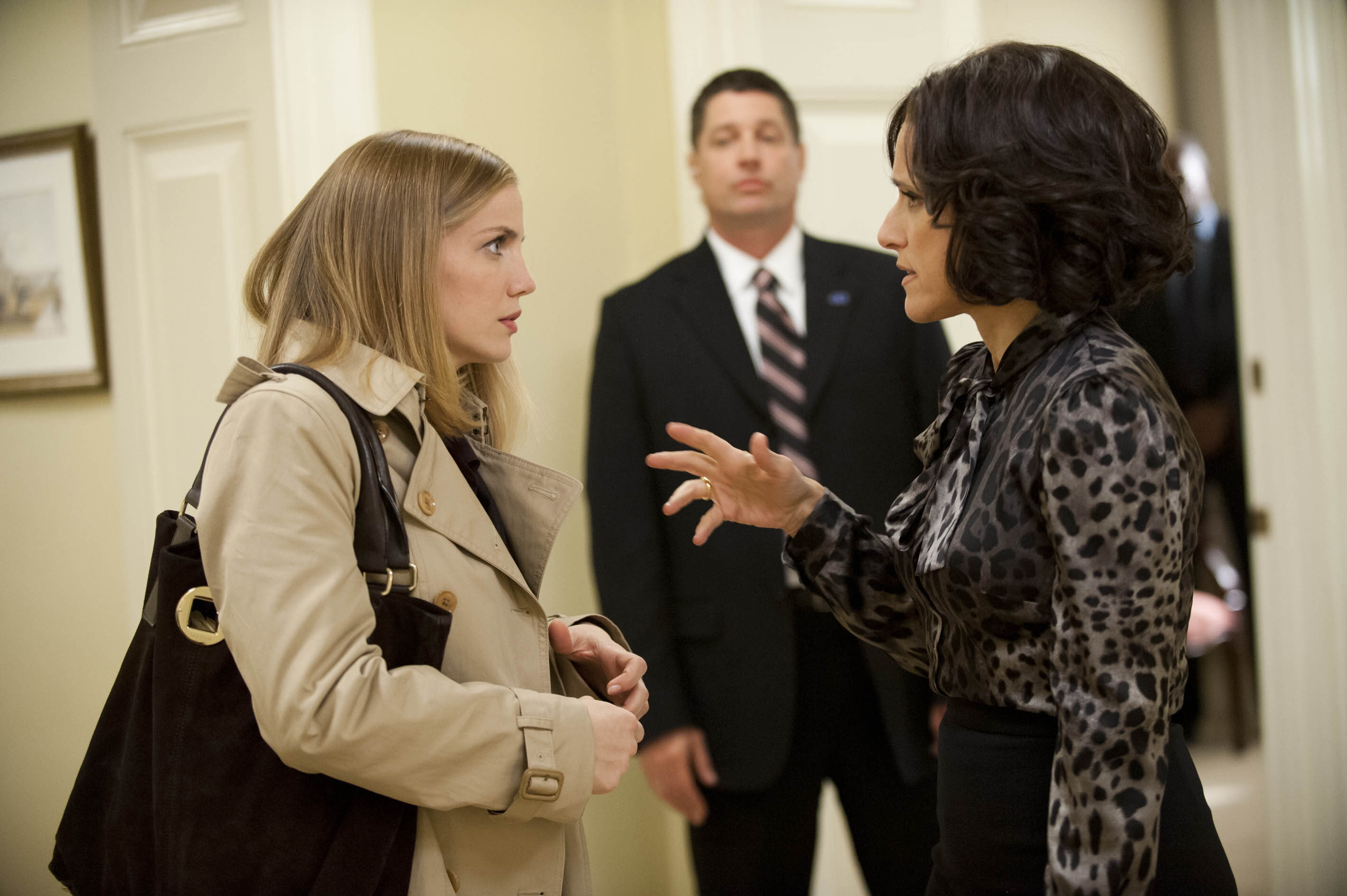 ‘You’d want to play for him’