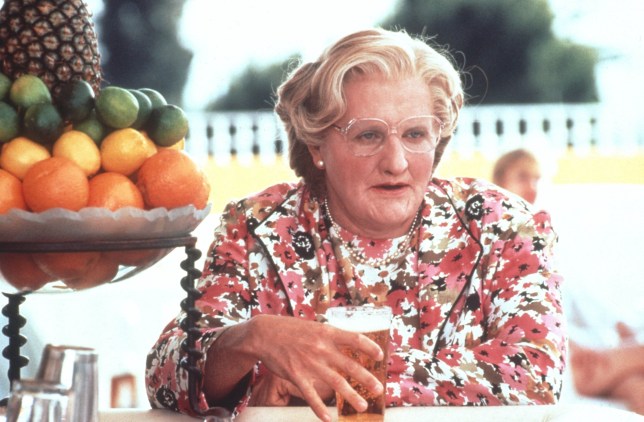 Mrs Doubtfire director Chris Columbus has revealed that there’s plenty of unseen R-rated material from the movie out there, after Robin Williams’ hilarious improvisations.

The late actor stunned in the role, which saw him play a divorced father who dresses up as an older woman, and convinces his ex-wife to hire him as a nanny.

Fans of the 1993 comedy went wild recently when it was claimed in a viral tweet that PG, PG-13, R, and NC-17 versions of the film exist.

While that’s not strictly true, Chris explained there were plenty of R-rated takes thanks to Williams’ incredible improvisation.

‘The reality is that there was a deal between Robin and myself, which was, he’ll do one or two, three scripted takes,’ he explained. ‘And then he would say, “Then let me play.” And we would basically go on anywhere between 15 to 22 takes, I think 22 being the most I remember.’

The filmmaker added to EW: ‘He would sometimes go into territory that wouldn’t be appropriate for a PG-13 movie, but certainly appropriate and hilariously funny for an R-rated film. I only [previously] used the phrase NC-17 as a joke. There could be no NC-17 version of the movie.’ 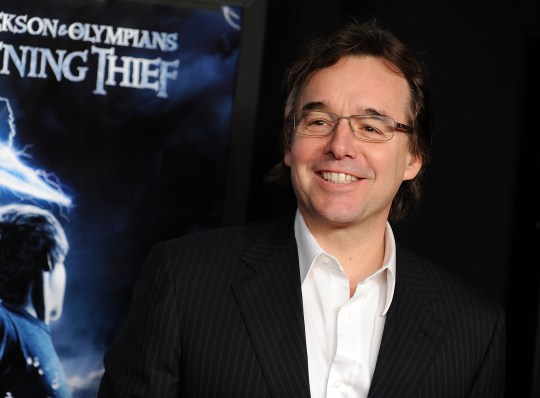 He went on to say that the amount of improvisations resulted in ‘three or four’ versions of the film, adding of the ‘outrageously funny’ material: ‘I would be open to maybe doing a documentary about the making of the film, and enabling people to see certain scenes re-edited in an R-rated version.’

We’ve got our fingers crossed. 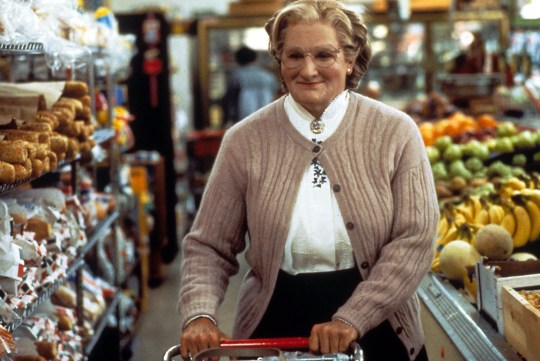 Williams played the divorced dad posing as a nanny for his children (Picture: Rex)

Williams, who died in 2014 at the age of 63, was renowned for his incredible comedy performances and kind nature.

Previously chatting to Metro.co.uk, Mrs Doubtfire casting director Janet Hirshenson opened up about the sweet moment he helped young actors with their auditions.

She explained: ‘What was most fun was, I loved casting the children. We took all of our favourite children from LA to San Francisco to test with Robin, and Robin was so…. wonderful.

‘He improvised all the time but these were little children, including five-year-olds and it was their test.

‘He was trying so hard to keep on book, to help the kids with their audition.’