THE Mortal Kombat movie has dropped its gore-filled opening battle scene for free.

The big screen adaptation of the hit computer game has been released in select cinemas in the US and on HBO Max today. 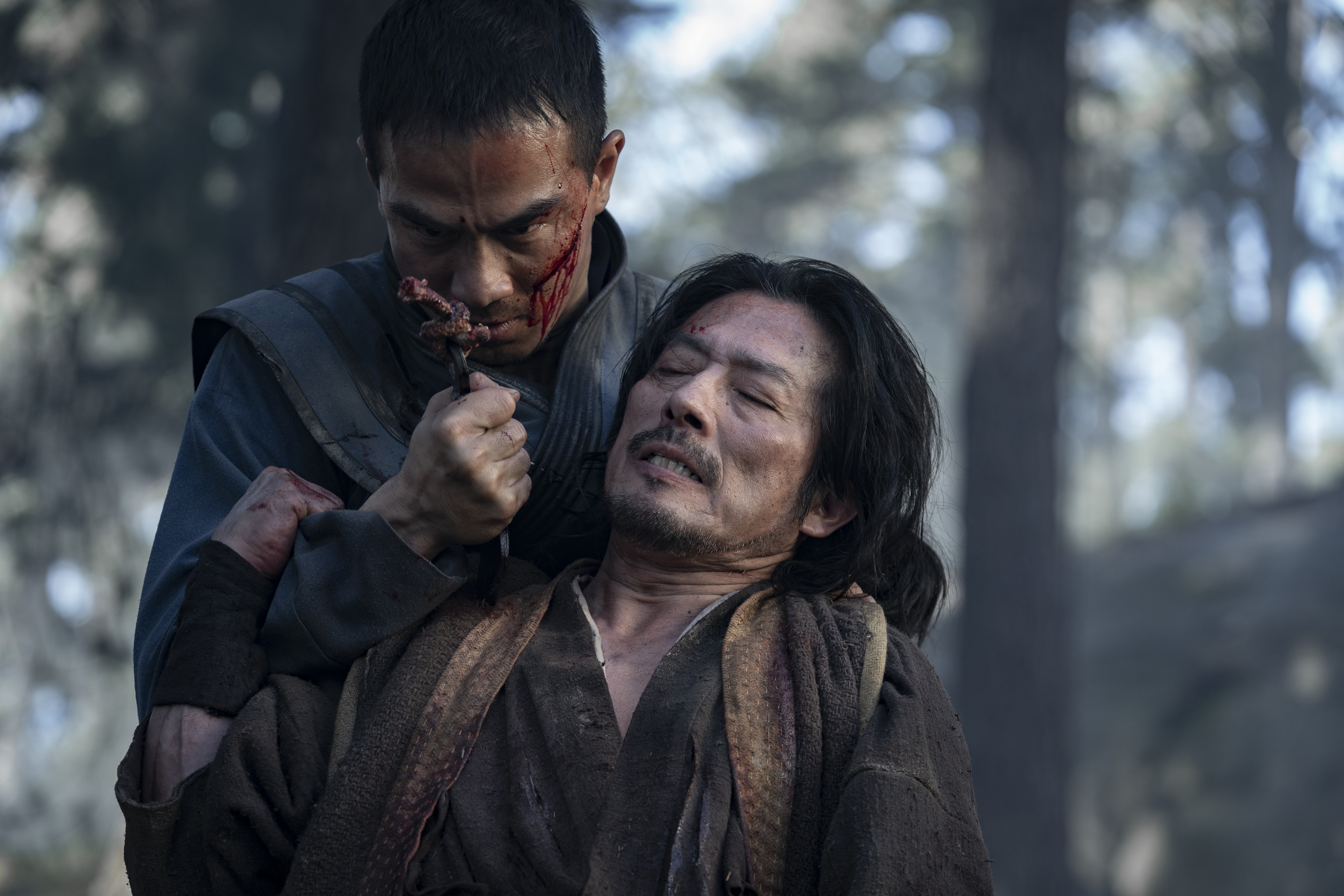 But for fans who don’t have access to either, bosses have kindly released the opening battle scene to whet their appetites.

It certainly sets things up as it means to go on, with plenty of blood and gore in the first seven minutes.

This adaptation of Mortal Kombat is set predominantly in the modern day, documenting the adventures of struggling MMA fighter Cole Young – an entirely new character to the Mortal Kombat universe, played by Lewis Tan. 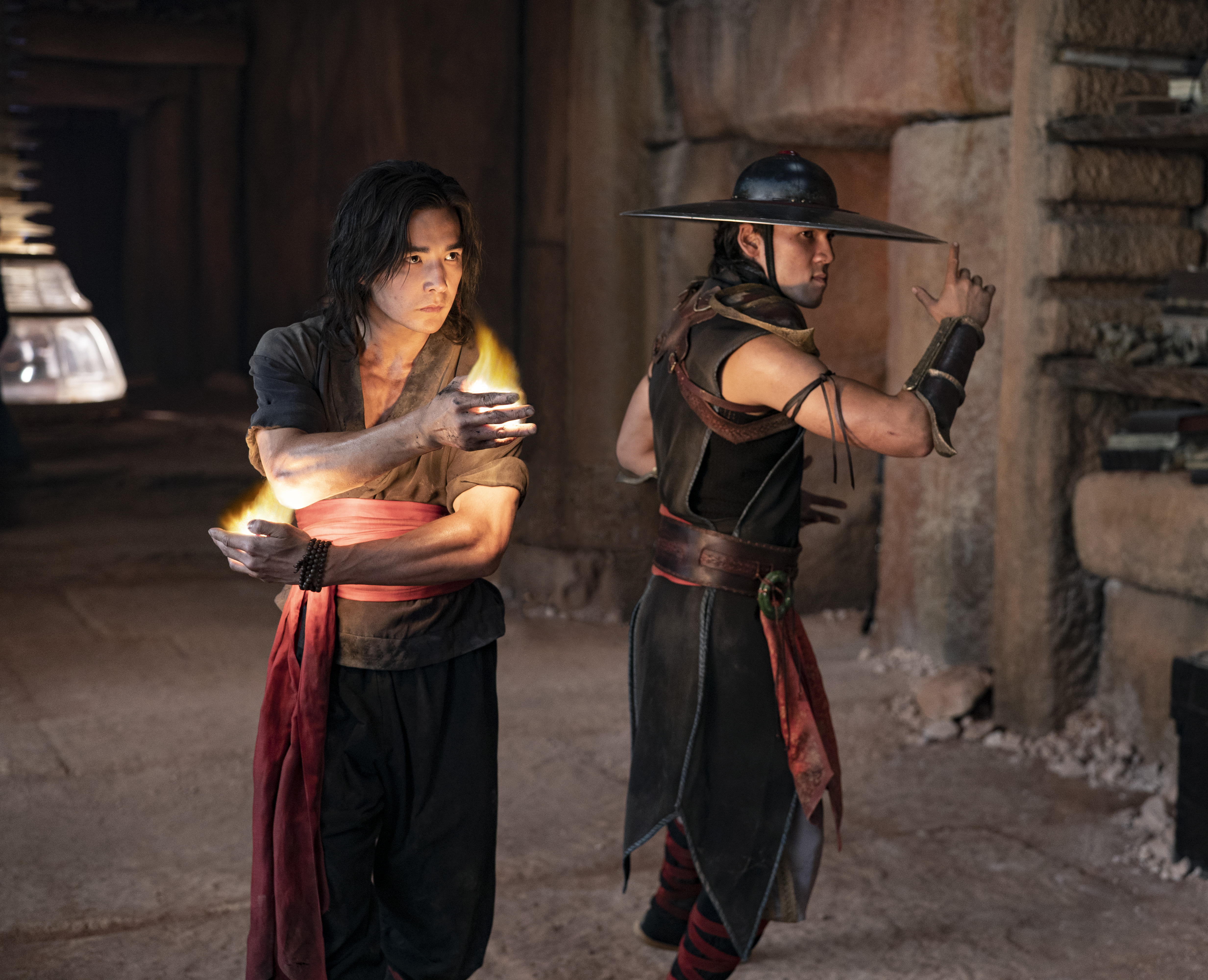 The movie is a reboot of the film franchise based on the popular computer gameCredit: Warner Bros 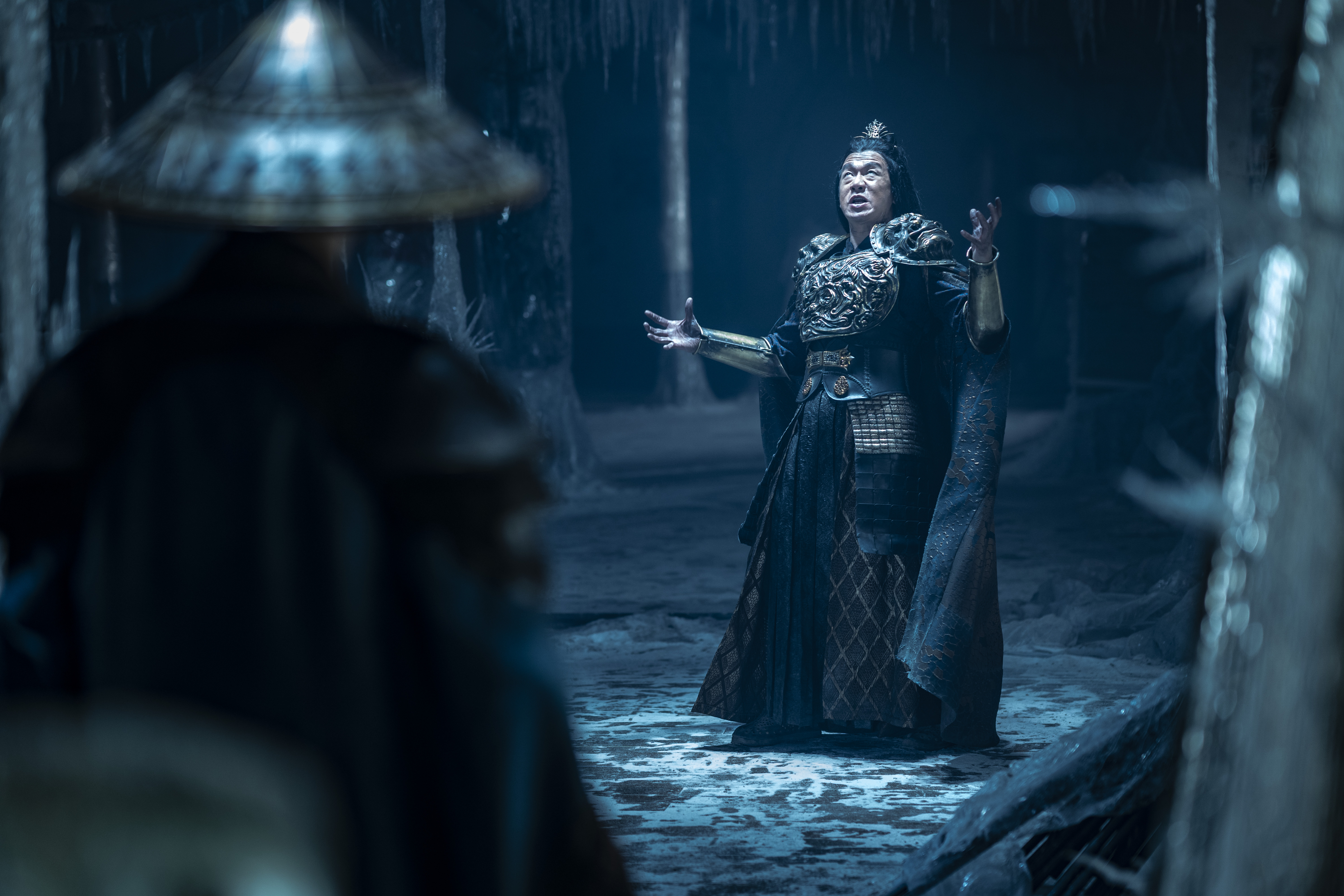 It has been released in select cinemas in the US and on HBO Max from todayCredit: Warner Bros 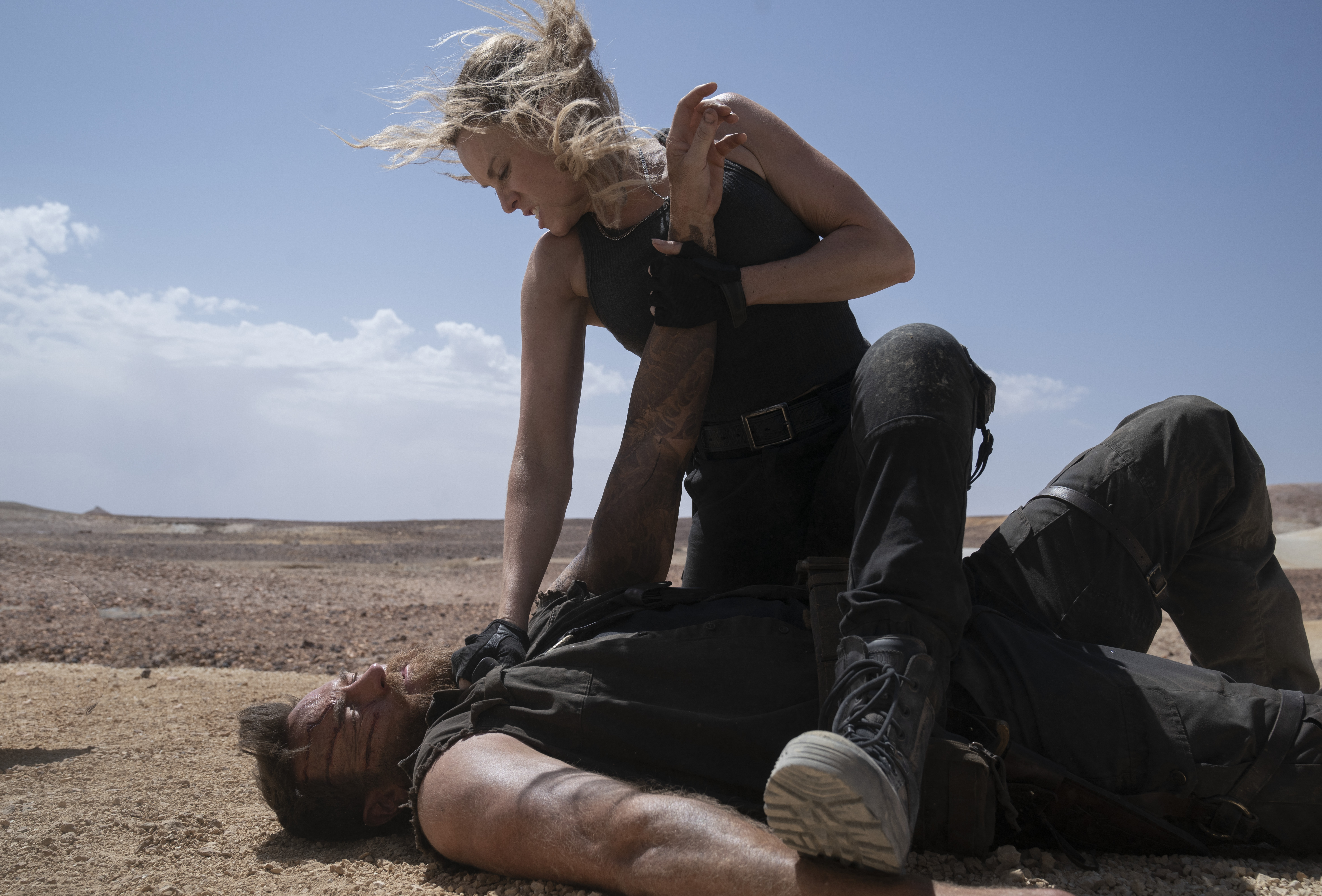 Fans were loving their first glimpse at the new filmCredit: Warner Bros

The opening scene is not shy of blood, guts and gore – depicting the conflict that emerges between the clans of Hanzo and Bi-Han, who go on to become Scorpion and Sub-Zero, here played by Hiroyuki Sanada and Joe Taslim respectively.

Viewers were loving their first glimpse at the movie, with one writing on Twitter: “It’s the best video game movie by far! People are going to love it! It doesn’t hold back on the gore either!”

Another tweeted: “You know a movie is about to blow your mind when they release a whole scene for the thriller.”

A third added: “Looks so promising and it seems to commit to its essence. And those fight scenes, not only that but this film’s cinematography looks outstanding.” 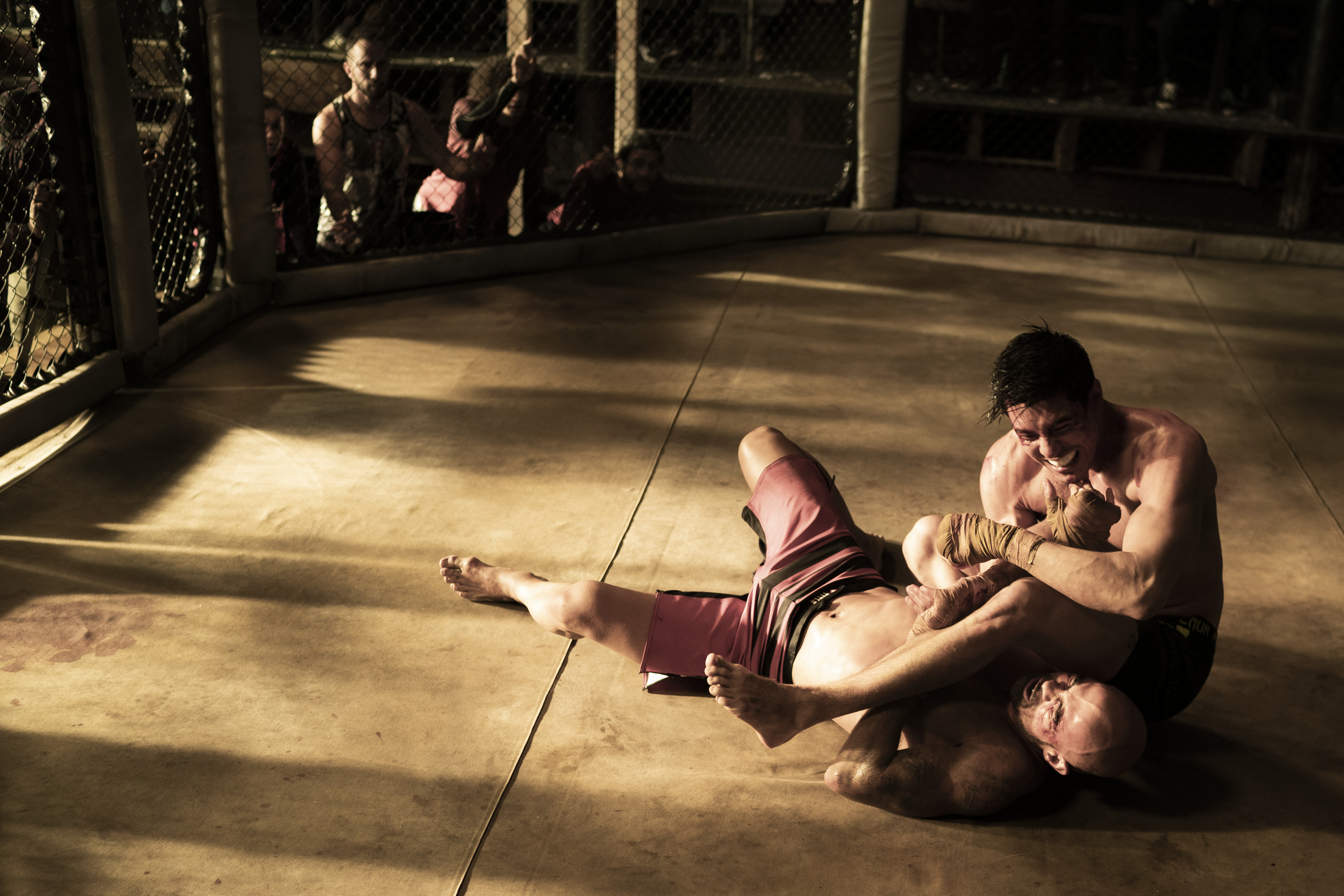 It doesn’t hold back on the action and goreCredit: Warner Bros

The new Mortal Kombat is directed by Simon McQuoid and serves as a reboot to the film franchise.

The first Mortal Kombat film was released in 1995, while the sequel, 1997’s Mortal Kombat: Annihilation, was a commercial and critical failure.

Mortal Kombat is in select US cinemas and on HBO Max from today, April 23. Its UK release date has not yet been confirmed.