Steven Yeun has said he “wasn’t surprised” to learn that his new film Minari was snubbed in the 2021 Golden Globes’ best picture category.

The actor, who is known for his roles in The Walking Dead and Sorry To Bother You, said in a new interview that the slight wasn’t completely unexpected.

Despite Minari being a prairie film made by a Colorado-born director that takes place in the American South, the film was instead relegated to Best Motion Picture – Foreign Languag category owing in part to the story following South Korean immigrants in the US.

The Golden Globes’ rules partly require a best picture nominee to be “exclusively for English-language motion pictures” which, due to the use of spoken Korean in the film, places Minari in a different category.

“I wasn’t surprised,” Yeun told GQ when asked about the slight. “I have no desire to try to massage both sides in this situation, but it really just comes down to the idea that rules and institutions can never capture real life. And it can never really understand that what builds a place like America and what makes it great is all the people that are contributing to it.” 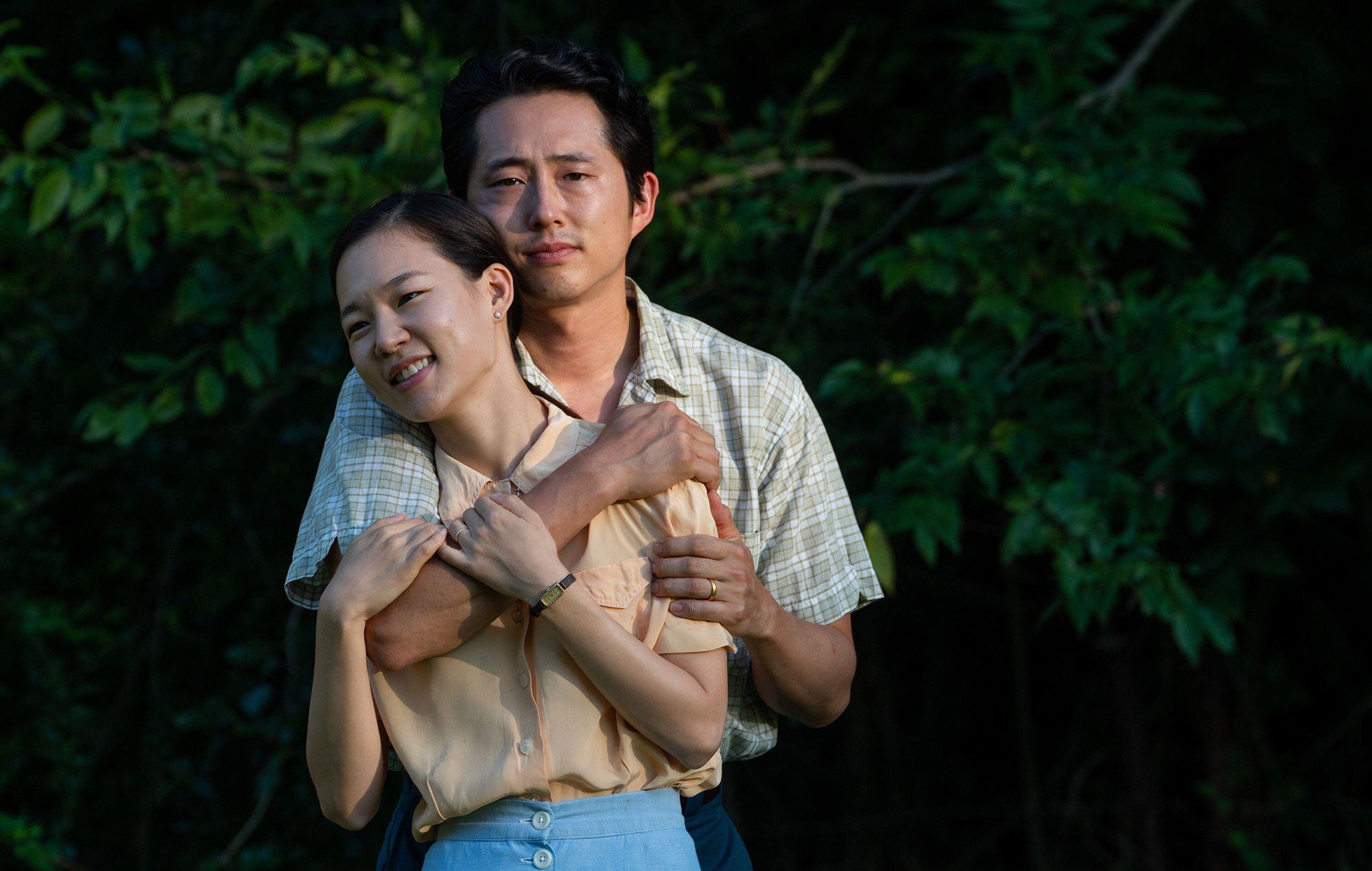 ‘Minari’ was prevented from being nominated in main categories. Credit: Alamy

However, the actor said that he views the decision as something that will ultimately help push the conversation forward. “If this is the thing that helps to expand these institutions and rules? Cool,” he said. “That’s why we make this stuff.”

Yeun’s comments came before the 2021 BAFTA film nominations announced earlier today (March 9) for which Minari received several nods. Like the Globes, the movie was nominated for Best Film not in the English Language.