Minari has been tipped to win big at this year’s Oscars, and it’s really not hard to see why.

The film, a semi-autobiographical tale from director Lee Isaac Chung, is set in the 1980s and follows the footsteps of an immigrant family from Korea getting to grips with the reality of the American dream.

We’re introduced to Jacob Yi (Steven Yeun) who relocates to Arkansas along with his family – wife Monica (Han Ye-ri) and their two children, Anne (Noel Cho) and David (Alan Kim) – hoping to accomplish his own dream of running a farm filled with real Korean produce, to give themselves a real taste of home and make a profit at the same time.

Jacob is desperate for success, doing whatever he can to prove himself in front of his family, but failing crops and a questionable water supply make this harder than he ever imagined – with the part-time chicken sexer fighting to keep them afloat at an already-tough time.

His loved ones find it harder to settle into their rural surroundings, having made the journey from California. Fighting ensues, despite the children begging for peace, and relationships are further fractured when they’re joined by Monica’s mum, Soonja – the electric Youn Yuh-jung – much to the annoyance of David, who announces that she is ‘not like a proper grandma’, setting aside baking cookies to gamble and play pranks.

The pair end up taking the other under their wings throughout their separate journeys in Arkansas, giving us some hilarious and often heartwarming scenes, as Soonja shows the youngster the benefits of planting Korean herb minari, as well as teaching him how to make the best of any situation. 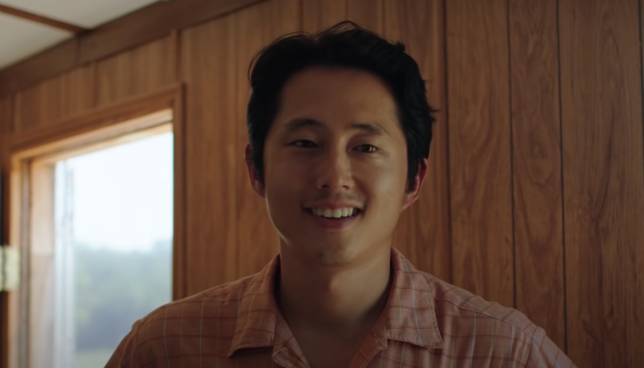 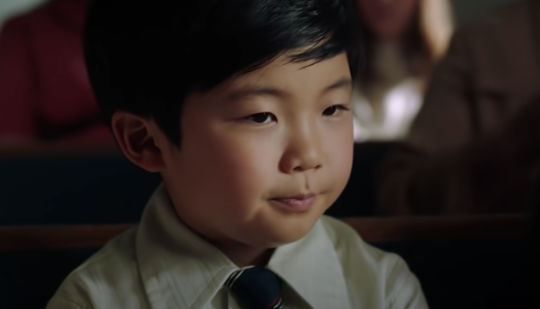 There are moments that the family, the children in particular, experience racism and micro-aggressions first hand, with David asked ‘why his face his flat’ at a church meet-up, but this is fleeting and forgotten about as they forge new relationships with their peers.

There has been a growing buzz around Minari and the cast ahead of awards season, which usually has alarm bells ringing. But the film is definitely worthy every single accolade and nomination. It’s up for six awards at this month’s Oscars, including best picture, best actor for Steven and best supporting actress for Youn, and although there may be some stiff competition in every category, we wouldn’t be shocked if Lee’s film runs away with them all, setting up the stars for even more success in the future. 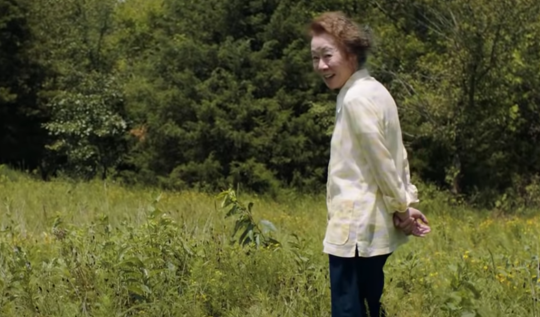 It is is filled to the brim with emotive scenes showing the battle Jacob goes through to try and accomplish his dream, while also trying to ensure that his family aren’t completely ruined with every step, and Steven Yeun is exceptional at portraying this delicate balancing act, while co-star Han Ye-ri equals him in every way as the disappointed and no-longer optimistic wife who wants more from their life.

But it’s Alan and Youn who shine throughout, stealing the show in every single scene with their cheeky familial bond – a moment including something that is definitely not a Korean delicacy drink and the ensuing drama will have you laughing one moment and tug at your heartstrings the next.

It’s so hard to write about the identity struggles and do a story justice, especially when it’s based on Lee’s own, and he managed to execute it tenderly across all generations – from David trying to understand his Korean identity while growing up in America, to Soonja learning what the role of a grandmother truly is. Through this, Lee also manages to make us care about every member of the family as they battle themselves.

Family is no doubt at the forefront of Minari, with the touching scenes staying with you long after the credits roll.

Minari is available to watch on demand now, and in cinemas from May 12.