MICHELLE Pfeiffer has left fans open-mouthed with her incredible whip skills in a behind-the-scenes Catwoman clip.

The 62-year-old actress played the complex comic book character in the 1992 film Batman Returns alongside Michael Keaton as the Caped Crusader. 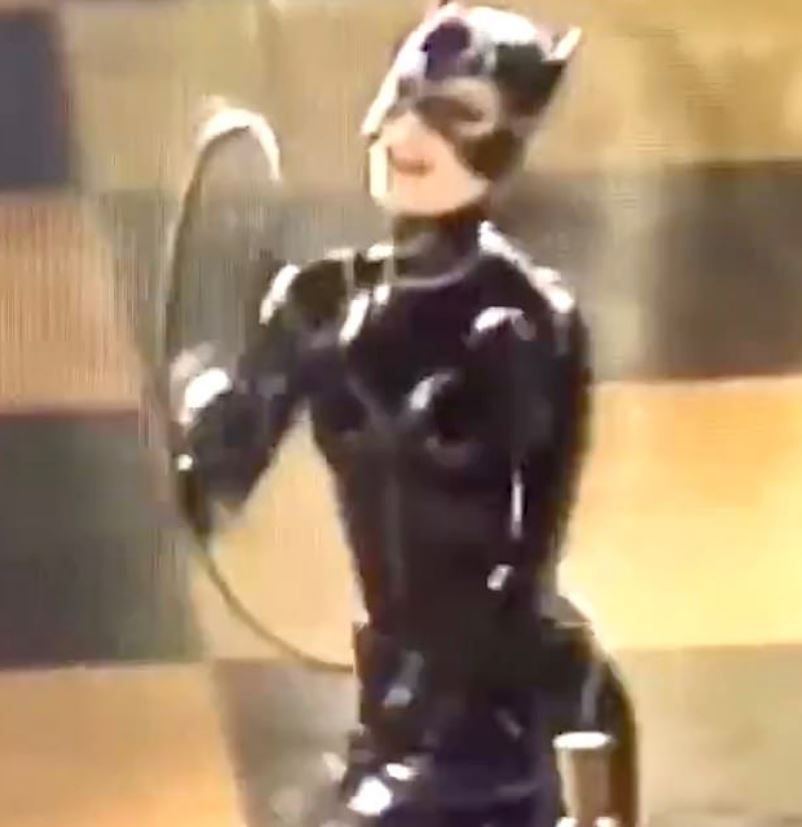 Michelle Pfeiffer has left fans open mouthed with a behind-the-scenes clip of her whip skills on Batman ReturnsCredit: Twitter

Despite the film being nearly 30 years old, a resurfaced behind-the-scenes clip of Michelle brandishing her Catwoman whip has now gone viral.

Twitter user Mikey Walsh tweeted the clip with the comment: “Reminder: Michelle Pfeiffer whipped the heads off those four mannequins in ONE TAKE to thunderous applause from the Batman Returns crew!”

In the clip that has now been viewed more than five million times, Michelle clearly relishes the challenge and twirls the whip playfully over her head between the third and fourth mannequin. 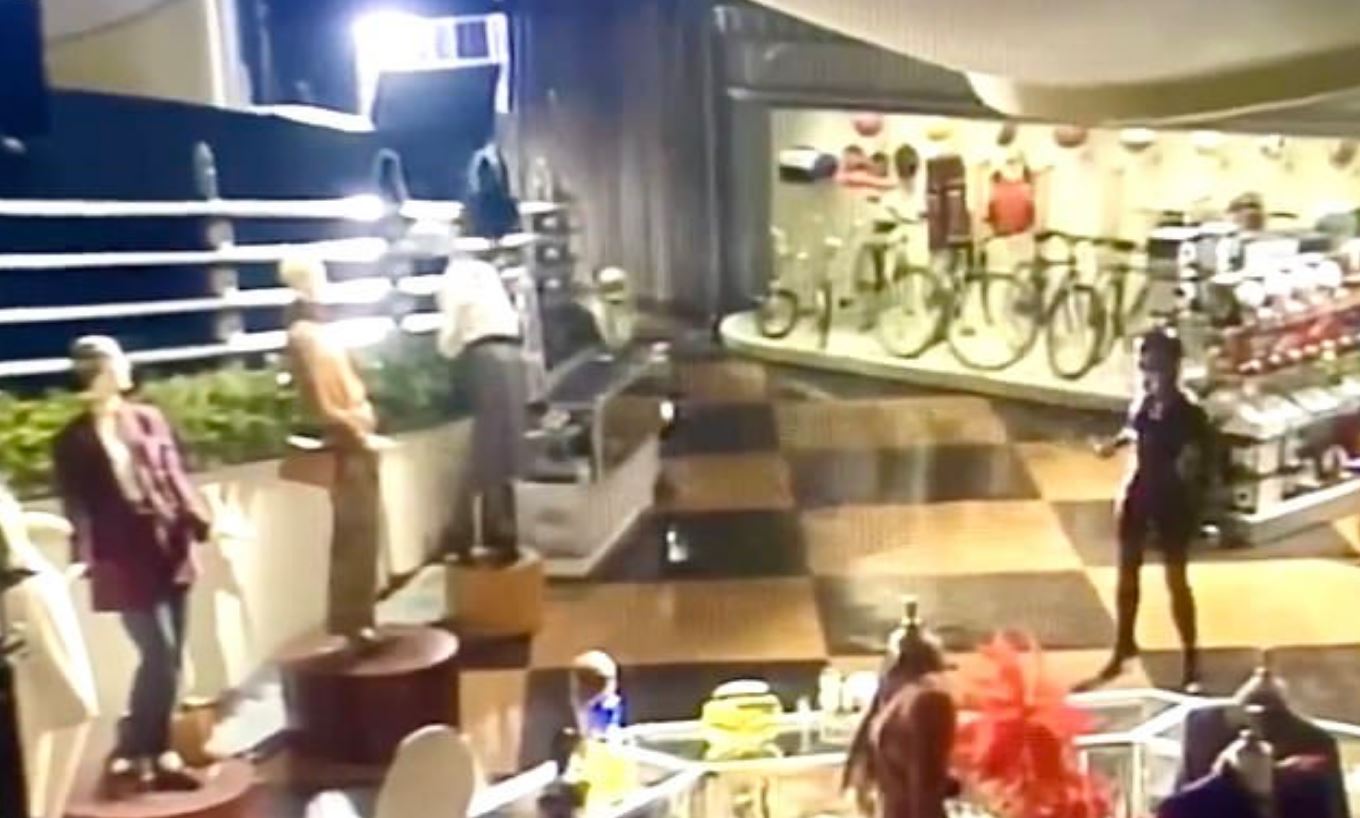 Michelle whipped the heads off four shop mannequins in the sceneCredit: Twitter 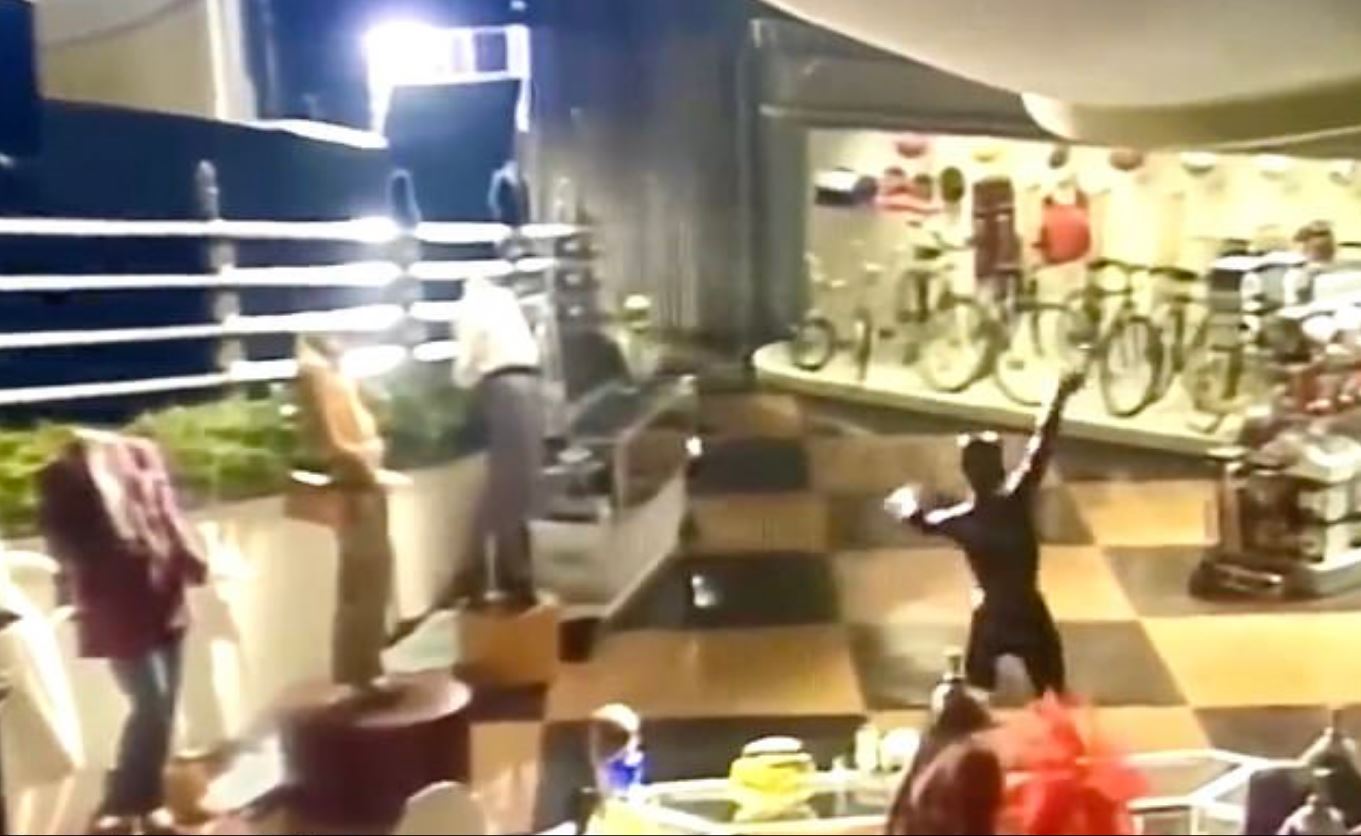 She managed to do it in one take, delighting the crew in the processCredit: Twitter 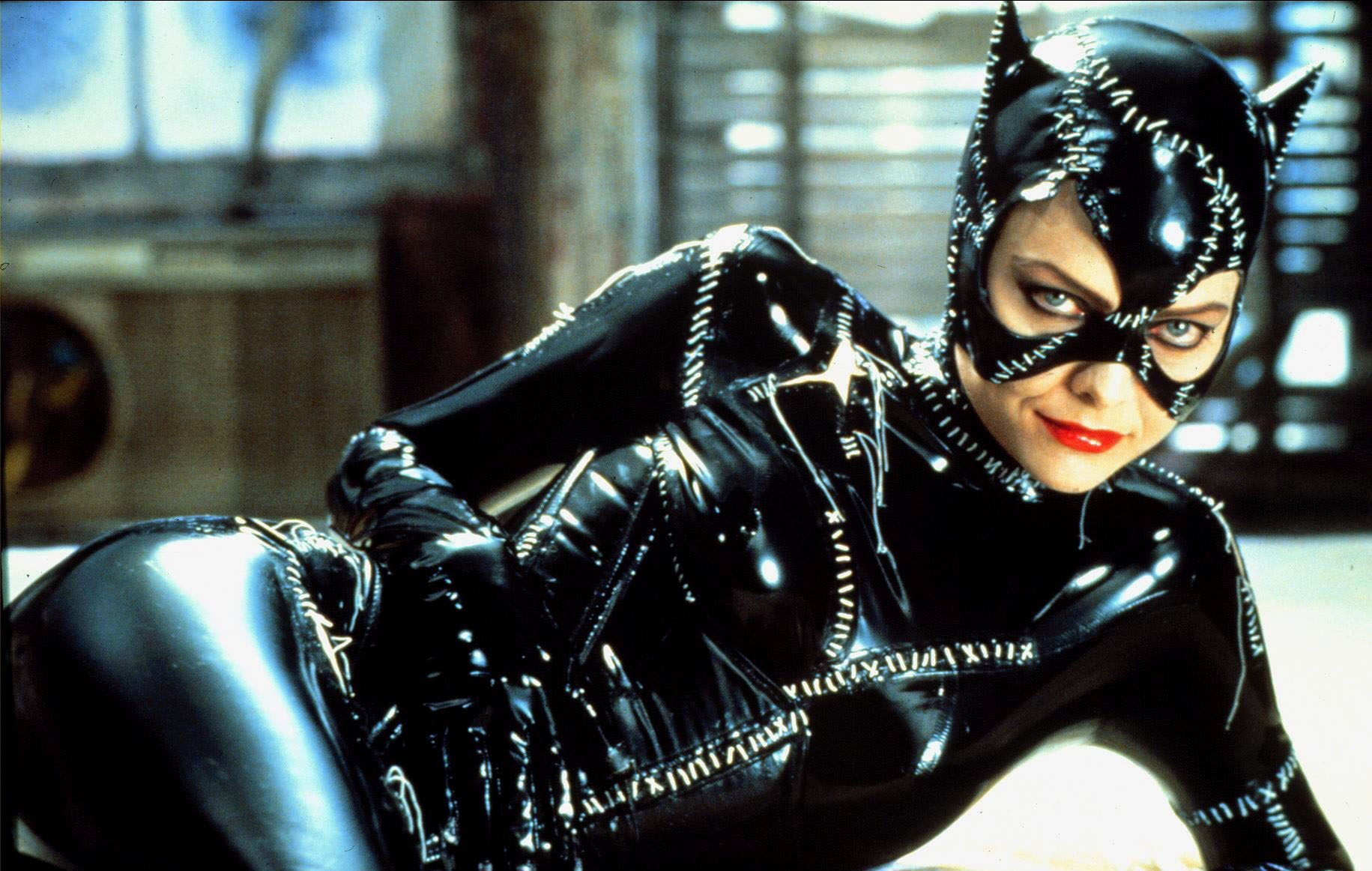 Once she had beheaded all the mannequins, Michelle, still in character, then used her whip as a skipping rope and bounded off set, as the crew around her applauded wildly.

Viewers of the clip were full of praise for Michelle’s skills, with one writing on Twitter: “Wow that’s awesome. That would be some terrible CGI if it were done today.”

Another added: “This is why she’s always the superior Catwoman.”

A third tweeted: “We simply stan.” 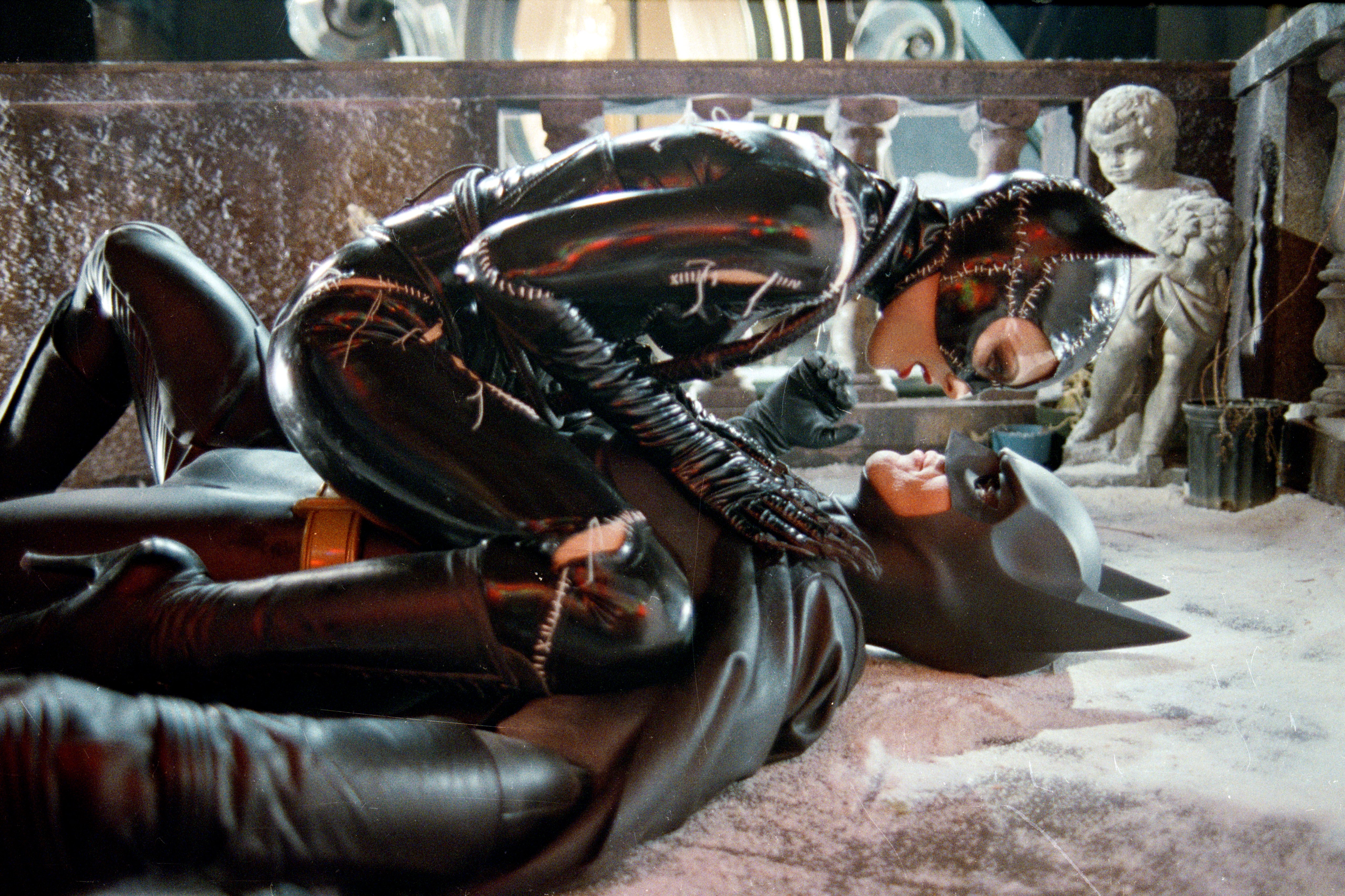 Michelle had trained hard for the role, working with the same trainer who had taught Harrison Ford his whip skills for the Indiana Jones movies.

She told Rolling Stone it was also partly to combat stage fright, explaining: “‘Fortunately, I have a real strong survivor instinct. I’m so terrified that I will do anything not to embarrass myself.”

Meanwhile the film’s director Tim Burton added: “She was better than her stunt people. She made the whip beautiful, kind of an art form.”

When will GCSE and A-Level results be released in 2021?