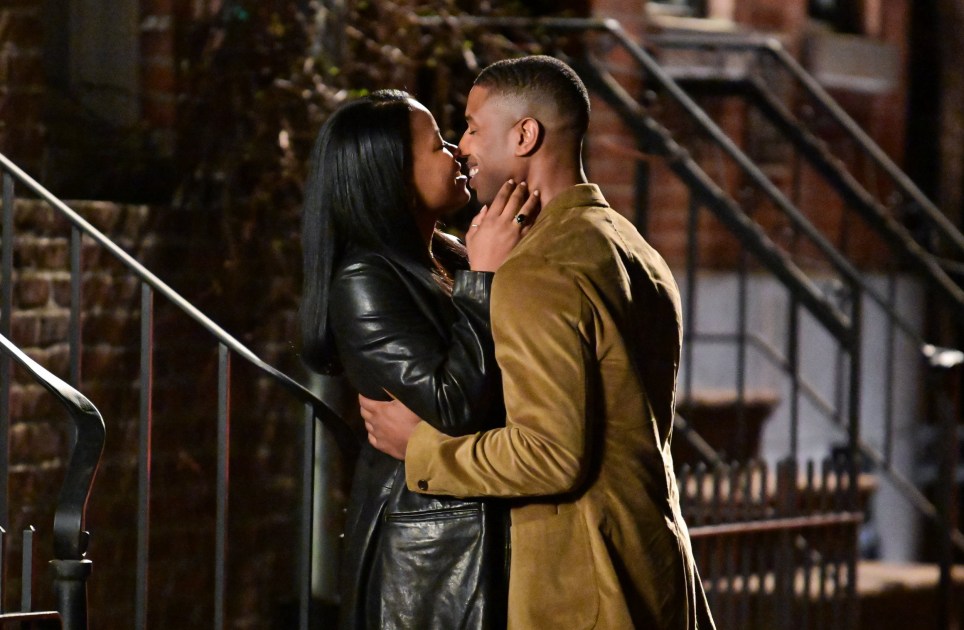 Michael B Jordan got stuck into filming steamy scenes for his next movie which involved sharing a particularly passionate kiss with his co-star Chante Adams.

The Black Panther star is currently shooting the upcoming drama A Journal For Jordan, which is being directed by Oscar-winning actor Denzel Washington.

As filming got underway this weekend, Michael was spotted standing on the streets of New York City with Chante while filming a romantic night time scene.

Michael, 34, went for the kill and planted a kiss on Chante, 26, while also resting his hands on her bum. The pair were seen sharing laughs later in the scene before cameras captured them going for a romantic stroll.

Director Denzel was spotted walking around the set wearing a face mask alongside other crew members.

A Journal For Jordan will see Michael star as Charles Monroe King, a 1st Sergeant who authored a journal for his son, intending to tell him how to live a decent life despite growing up without a father, before he was killed in action in Baghdad.

It is based on the book of the same name written by Dana Canedy, the real life woman who Chante is playing in the film. 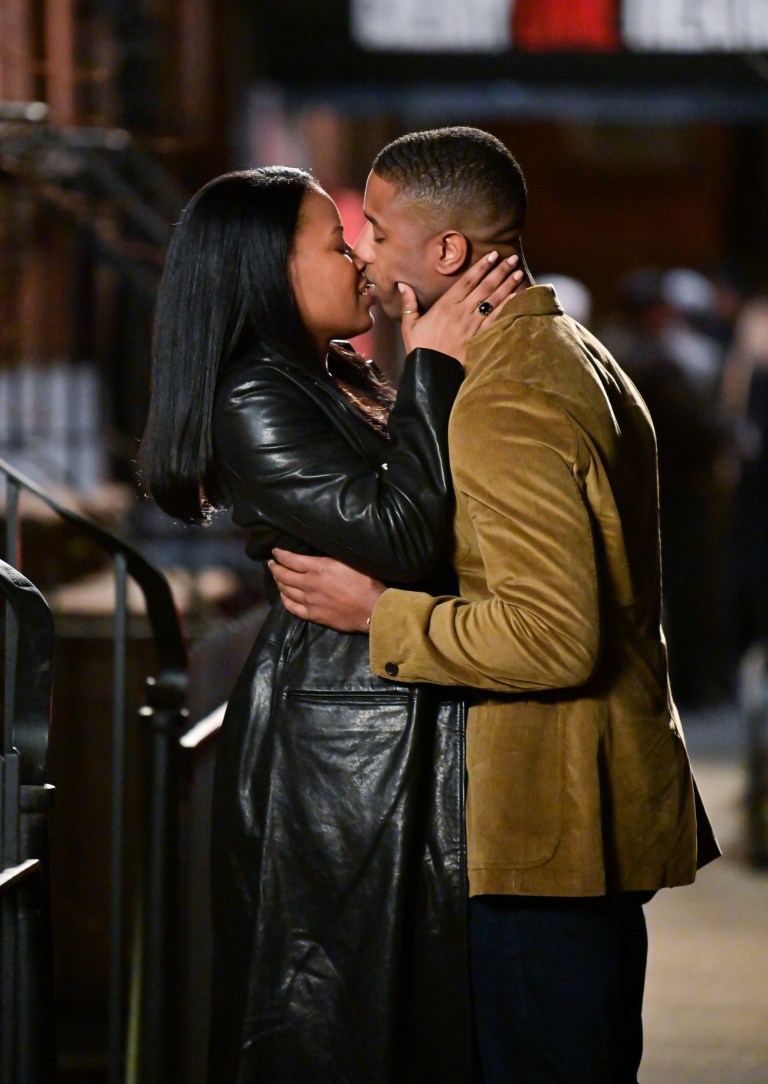 The pair puckered up on the streets of New York City (Picture: GC Images) 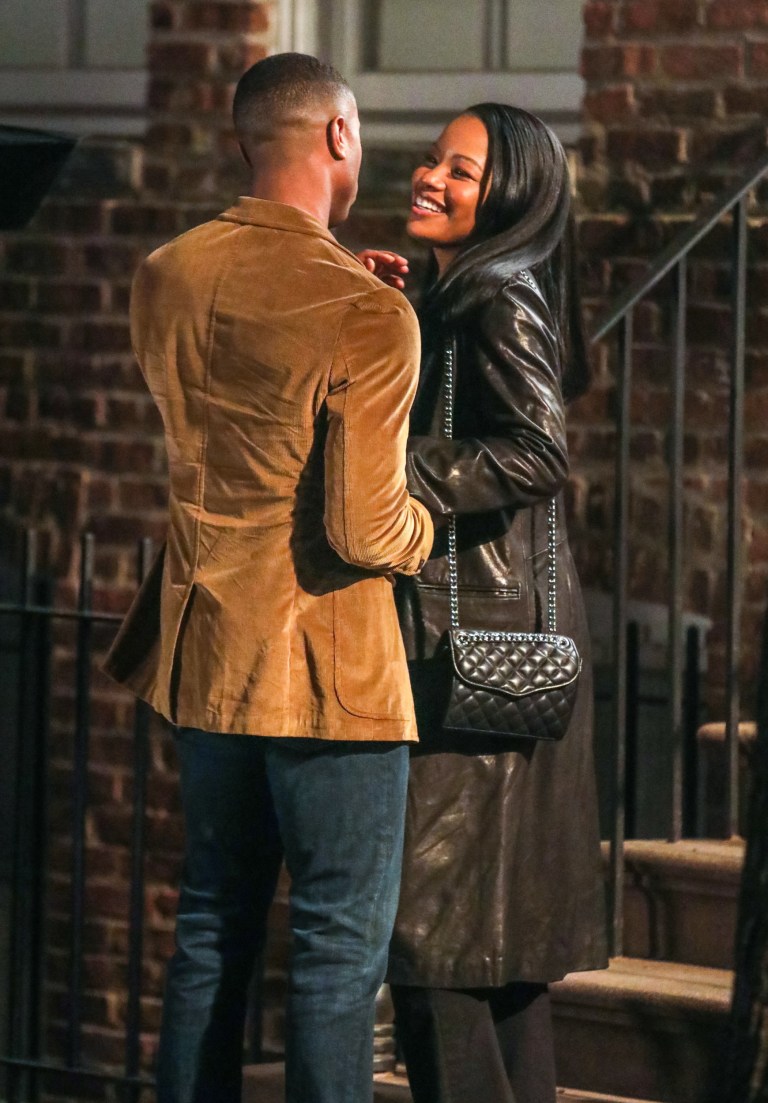 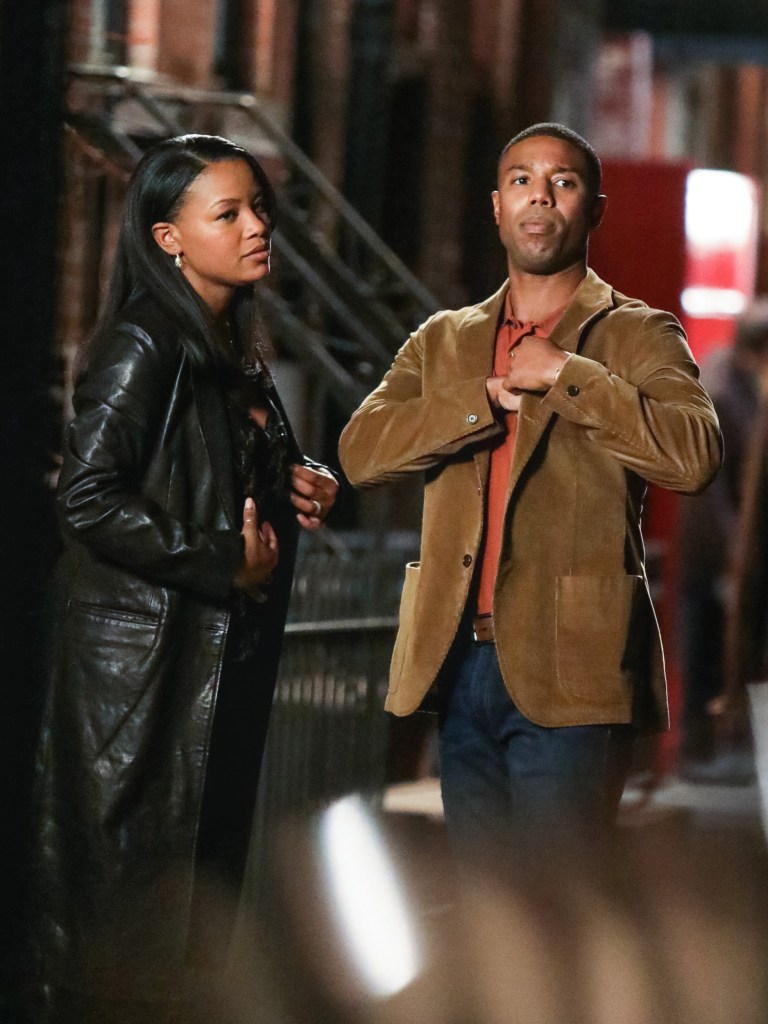 Chante and Michael are being directed by Denzel Washington (Picture: GC Images)

Michael will be making the transition to behind the camera soon as it was recently announced that he will be directing Creed III while also reprising his role as the lead, Apollo Creed.

Of course, in real life Michael is happily in a relationship with Lori Harvey, 24, after going public with their romance earlier this year.

Their relationship has been going strong and Michael even has the seal of approval from Lori’s stepfather, comedian Steve Harvey. 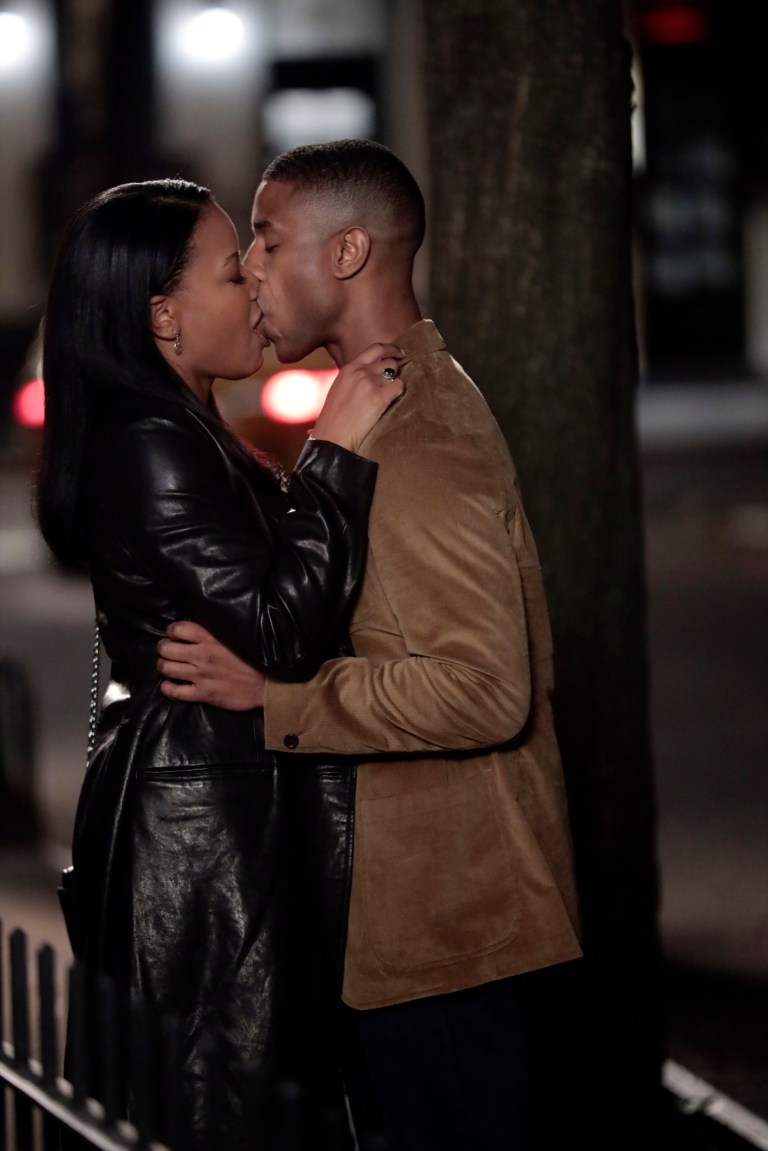 The pair got stuck into the passionate scenes like true professionals (Picture: Mega) 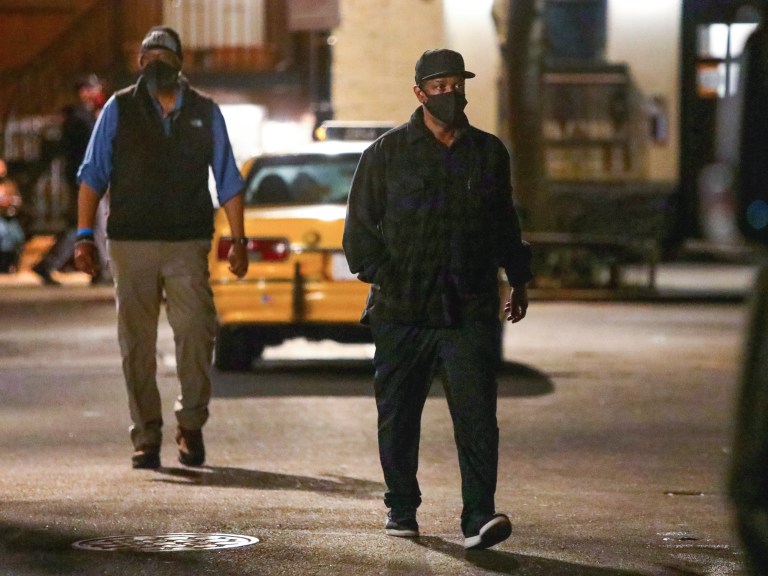 Denzel is behind the lens for A Journal For Jordan (Picture: GC Images) 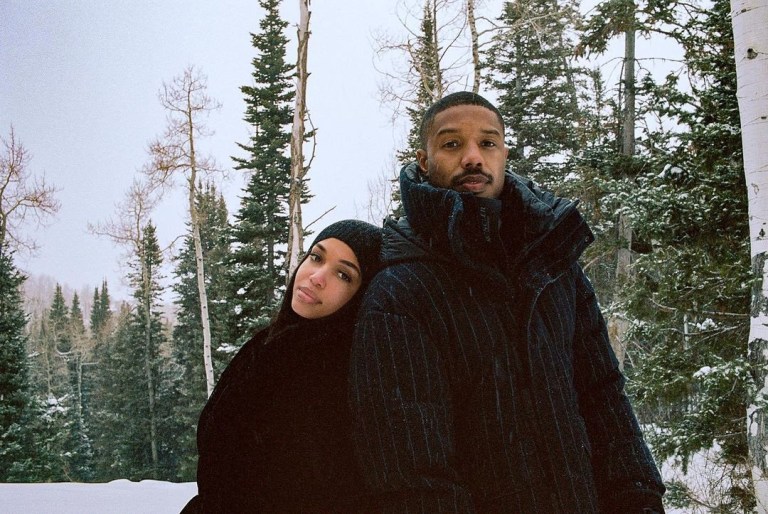 Opening up about how Michael compares to some of Lori’s previous boyfriends, Steve told Ellen DeGeneres: ‘You know, I have tried not to like him. I have tried to find something wrong with him that I could dig in and go. ‘Cause I done got rid of all of them. All of them.

‘Some of them that snuck in the back door on me and lasted a lot longer than I wanted it to.’

He continued: ‘This guy is such a good guy, man. He is one of the nicest guys, man. I’ve met his father. I’ve set up with him, we’ve talked for hours. I just can’t find nothin’ wrong with him.

‘Between me and you, I’m hoping this lasts ’cause this is a really, really good guy, man.’

The Family Feud host then joked: ‘I can’t whoop him. Most guys, I say I can jump on ’em and take ’em out, but he just looks like a real ass-whoopin’ in the making. So I’m just hoping they make it.’

How to make a beautiful Easter egg fruit tart for dessert