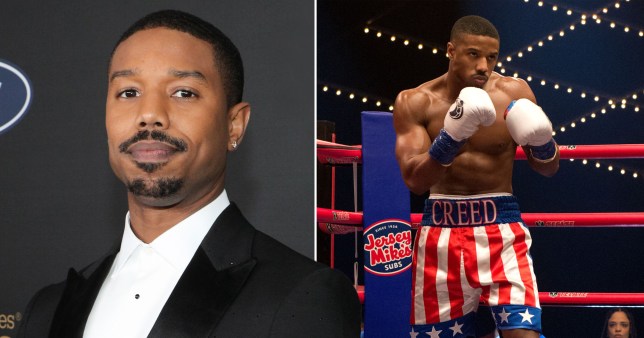 Michael B Jordan will make his directorial debut with Creed III (Picture: Rex)

Michael B Jordan will be stepping behind the camera for the first time as director of the upcoming sequel Creed III.

The 34-year-old actor has starred in the lead role as Adonis ‘Creed’ Johnson in the first two installments of the Rocky spin-off, but will be taking on the much bigger role of helming the third movie as well as reprising his role as the tenacious boxer.

Announcing the exciting news, Michael said in a statement: ‘Directing has always been an aspiration, but the timing had to be right.

‘Creed III is that moment — a time in my life where I’ve grown more sure of who I am, holding agency in my own story, maturing personally, growing professionally, and learning from the Greats like Ryan Coogler, most recently Denzel Washington, and other top tier directors I respect. All of which sets the table for this moment.’

He added: ‘This franchise and in particular the themes of Creed III are deeply personal to me.

‘I look forward to sharing the next chapter of Adonis Creed’s story with the awesome responsibility of being its director and namesake.’

It’s not known if Sylvester Stallone will also return for the sequel after reprising his role as a retired Rocky Balboa in the first two projects. 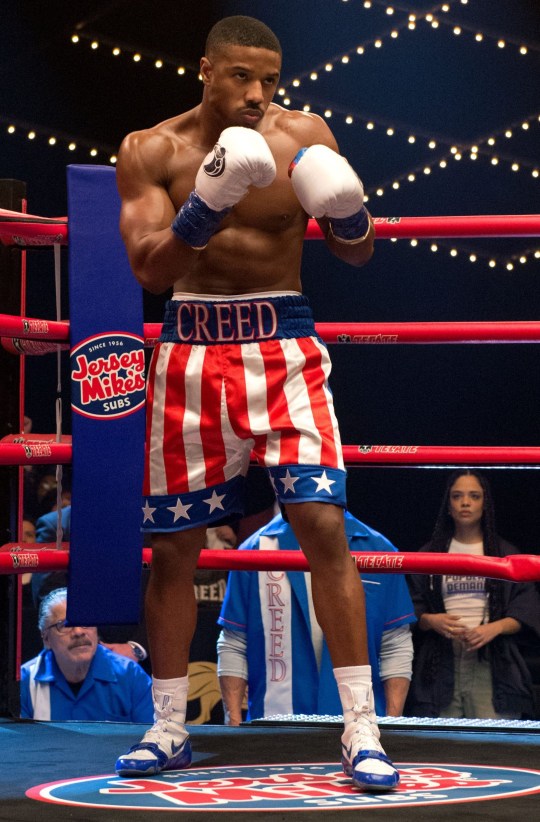 The original Creed was directed by Ryan Coogler but he had to step back for Creed II to direct Marvel’s Black Panther, leaving Steven Caple Jr to take over the reigns.

The narrative follows Adonis (Jordan), the son of heavyweight champion Apollo Creed, who embraces his legacy as a boxer and seeks mentorship from Rocky who was his father’s old friend and rival.

Michael’s girlfriend Lori Harvey celebrated the exciting news of his directorial debut and wrote in her Instagram stories: ‘Congratulations my love!!! So happy and proud of youuu [sic].’

Creed III is currently set for release on November 23, 2022.