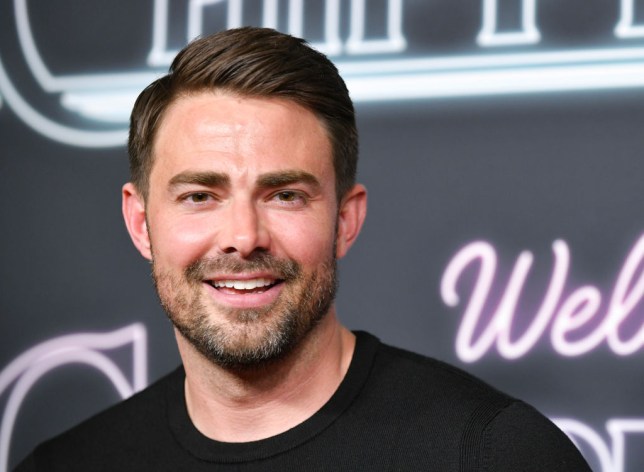 The duo could be onscreen together once more (Picture: Rodin Eckenroth / Getty Images)

Mean Girls star Jonathan Bennett has expressed his wish to make a Christmas film with co-star Lindsay Lohan and it’s the reunion we so desperately need.

The actor, 41, starred alongside Lohan, 36, in the iconic 2004 teen comedy as Aaron Samuels, the love interest of Lohan’s character Cady Heron, as well as her frenemy Regina George (Rachel McAdams).

Speaking in a recent interview, Bennett said he wants to make a Christmas movie with Lohan, who recently made her big screen return in Netflix holiday film Falling For Christmas.

‘My dream and my goal is to get to do a Christmas movie with Lohan and reconnect for the holidays,’ he said. ‘I think it would be so much fun.’

What’s more, he additionally promised fans he would perform the famed choreography to Jingle Bell Rock from Mean Girls’ talent show scene – what’s not to love?

Bennett has performed in a number of holiday movies with Hallmark, including Christmas Made To Order and The Christmas House. 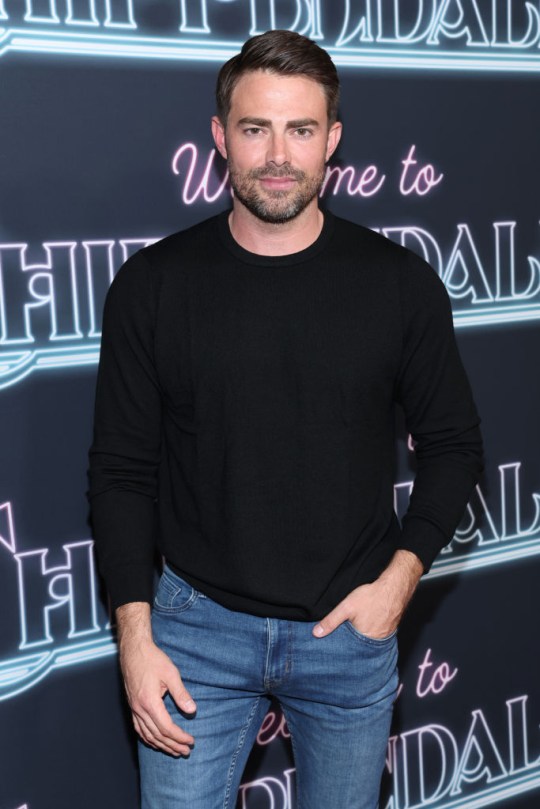 The actor said he wants to bring in the festive season with his former Mean Girls co-star (Picture: Phillip Faraone / The Hollywood Reporter via Getty Images) 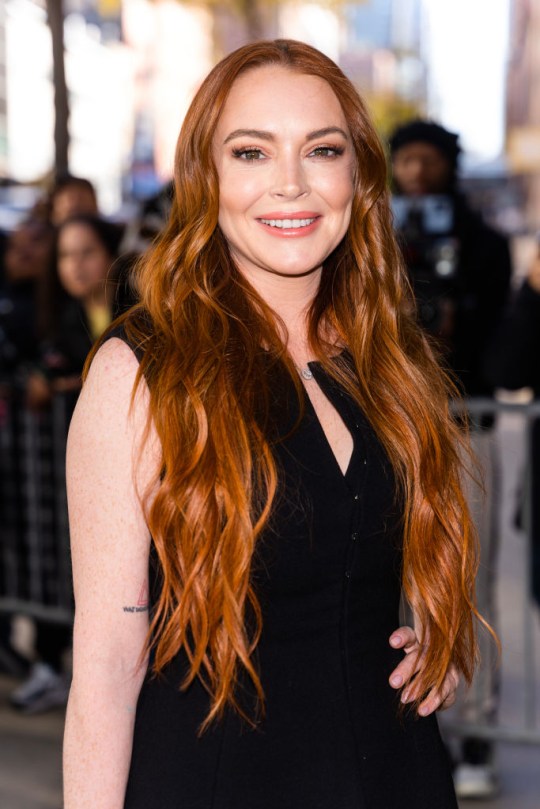 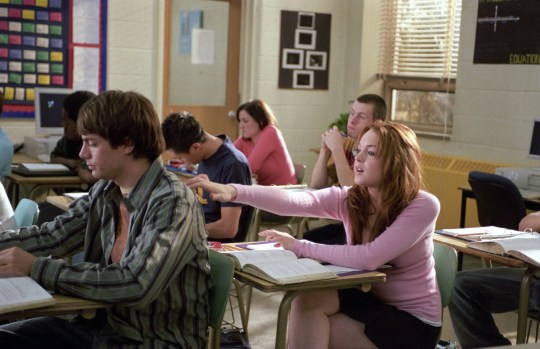 The star welcomed Lohan to the world of festive filmmaking, dubbing himself the ‘self-proclaimed King of Christmas’

‘As the self-proclaimed King of Christmas, I, with my authority, graciously welcome Lindsay Lohan into the Christmas movie world, and I hereby declare this year, Lindsay Lohan’s Christmas year,’ he joked to People.

She recently revealed that she got engaged to long-time partner Bader Shammas while filming Falling For Christmas.

She tied the knot earlier this year but has now shared that he proposed to her when she was at work – but she wanted to keep it a secret. 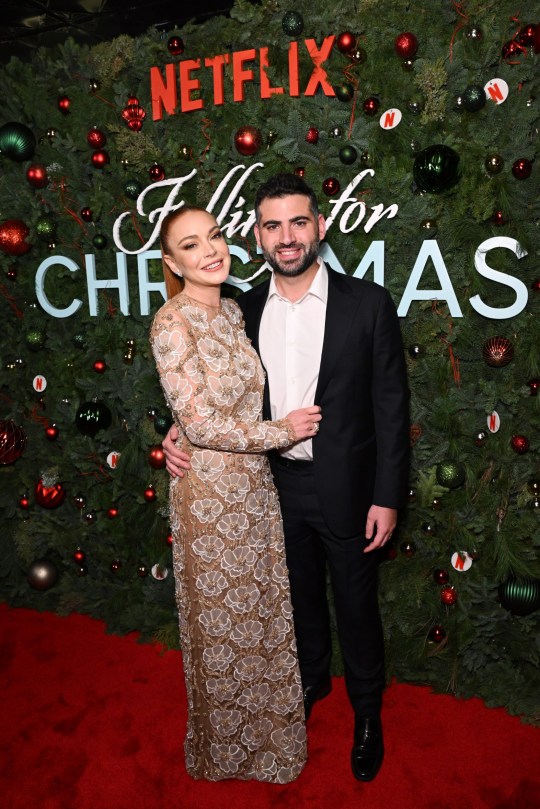 The star called married life ‘great’ in a new interview with The Drew Barrymore Show and said she didn’t know if it was a certainty that she would find a partner.

‘We got married in April actually, but the hardest thing was he proposed to me on the set of Falling For Christmas,’ she told stand-in host Ross Matthews.

‘Not [literally] on the set, but off set when we were filming, and I had to not tell anyone because I didn’t want it to distract it from our work and stuff so I was holding in that I was engaged.’