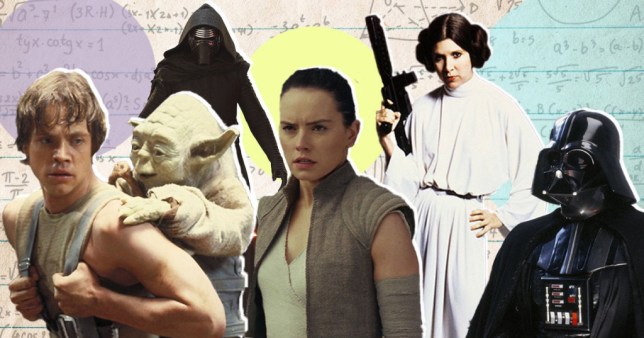 Time to test your friends on the galaxy far, far away (Picture: Rex)

The force is unusually strong today, as it’s May the 4th: Star Wars day.

Many fans across the globe will be celebrating their favourite franchise by watching movies, TV shows, playing video games and testing each other’s knowledge on the galaxy far, far away.

Current lockdown restrictions mean that movie marathons with your Star Wars pals can’t go ahead like previous years, but why not test your friends knowledge, to finally separate the Jedi Masters from the Scruffy Nerf Herders.

So, if you’re putting together a Star Wars round for the day, or for your next virtual pub quiz, here is the perfect place to get started… 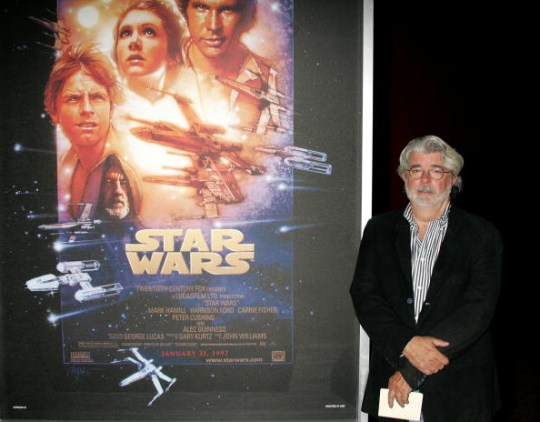 Q: The first Star Wars film was released in 1977 but what number episode is it in the series?
A: Four

Q: And who played the character in the next two Star Wars movies Attack Of The Clones and Revenge Of The Sith?
A: Hayden Christensen

Q: In The Mandalorian, what is Baby Yoda’s actual name?
A: Grogu

Q: What was Luke Skywalker’s original name in an earlier draft of Star Wars?
A: Luke Starkiller

Q: What is the name of the character played by Andy Serkis in The Force Awakens and The Last Jedi?
A: Supreme Leader Snoke

Q: What is the name of the ice planet that plays home to a Rebel Base in The Empire Strikes Back?
A: Hoth

Q: Which Star Wars movie first introduced viewers to the Ewoks?
A: Return Of The Jedi

Q: What colour is Mace Windu’s lighsaber?
A: Purple

Q: What was the name of the controversial character played by Ahmed Best, seen in Star Wars: The Phantom Menace?
A: Jar Jar Binks 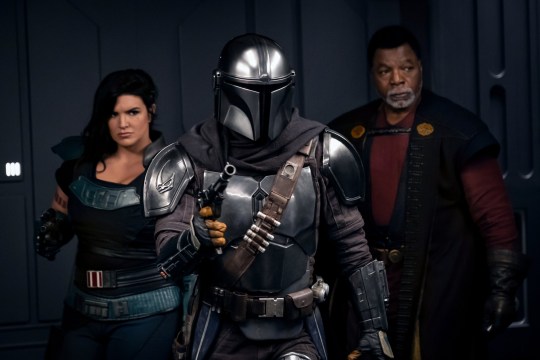 This is the way (Picture: Justin Lubin /Lucasfilm Ltd)

Q: Jyn Erso is a character in which Star Wars spin-off movie?
A: Rogue One

Q: Who was cast as a young Han Solo in Solo: A Star Wars Story?
A: Alden Ehrenreich

Q: Which Jedi character from the animated series The Clone Wars, recently appeared in live-action in The Mandalorian?
A: Ahsoka Tano

Q: How many languages is C3PO, played by Anthony Daniels, able to speak?
A: Six million

Q: Which actor appears in the Star Wars series as Kylo Ren?
A: Adam Driver

Q: Which Star Wars film is the longest?
A: The Last Jedi (two hours and 32 minutes)

Q: What is the name of the nigh on indestructible metal used to make The Mandalorian’s armour?
A: Beskar

MORE: What Star Wars shows have been announced on Disney Plus as Ahsoka Tano leads slate?

MORE: The ultimate Lego R2-D2 set is building up to release on May the 4th

Where did Billie Eilish grow up?

Boyfriend, 45, appears in court for murder after woman, 34, found beaten to death at home in Reading