Top Gun: Maverick has brought in a huge box office haul on its opening weekend.

The sequel to 1986’s Top Gun, which sees Tom Cruise return as Captain Pete ‘Maverick’ Mitchell, has already taken $248million (£196million) worldwide since its release on Friday (May 27).

Of those takings, $151million (£119million) were in the US, with the film screening at a record-breaking 4,732 cinemas, the most for any film on its first weekend.

This makes Maverick the highest-grossing opening for a non-superhero film since the COVID-19 pandemic began, as well as the first Cruise film to go over the $100million (£79million) mark on opening weekend.

While Cruise returns for the blockbuster, original stars Kelly McGillis (Charlie Blackwood) and Meg Ryan (Carole Bradshaw) are both absent from the film.

Explaining the decision not to include the characters, director Joseph Kosinski told Insider: “Those weren’t stories that we were throwing around.

“I didn’t want every storyline to always be looking backwards. It was important to introduce some new characters.” 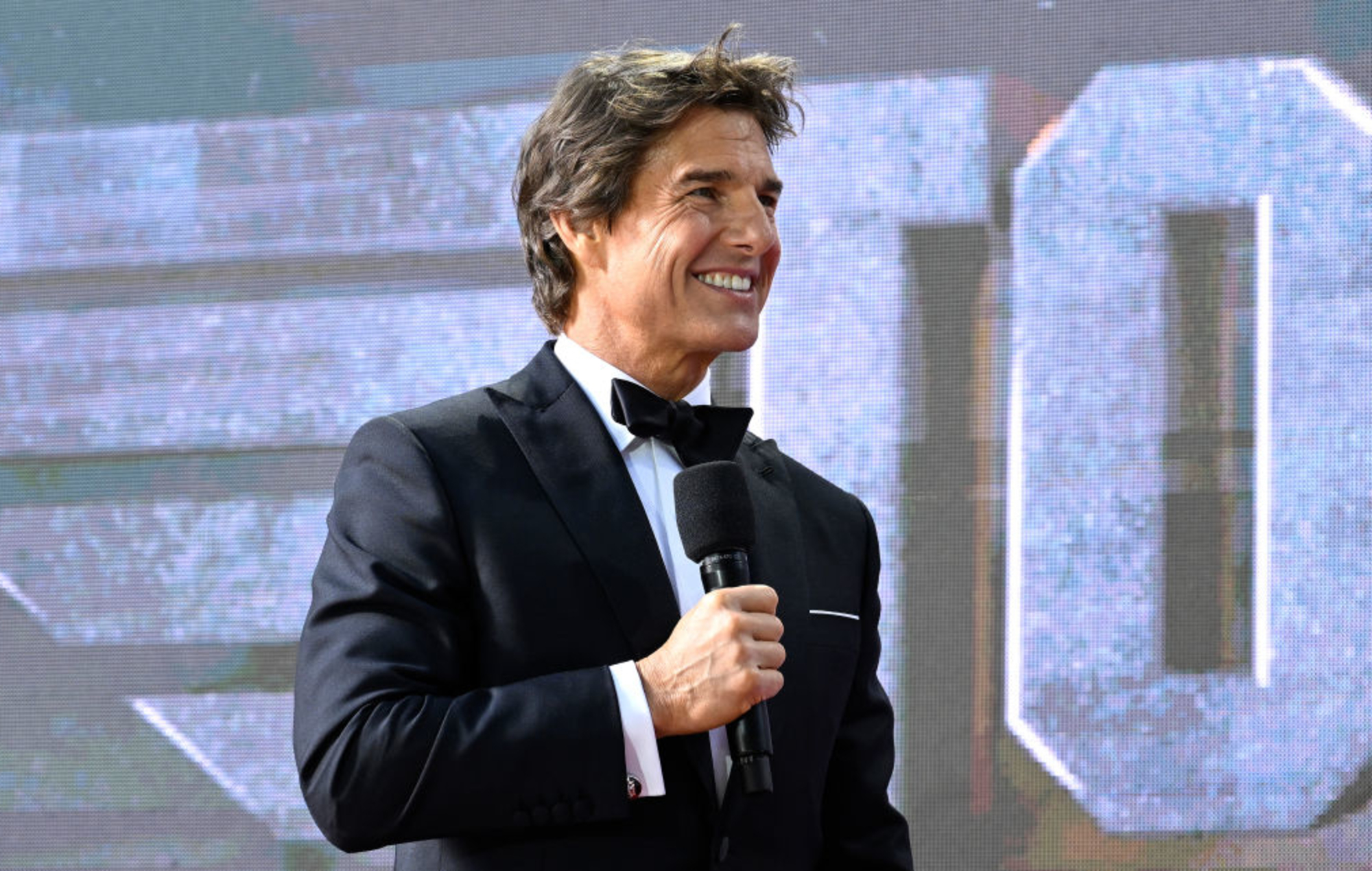 Meanwhile, Twenty One Pilots star Tyler Joseph has claimed he was asked to write a song for the film before Cruise rescinded his offer.

In NME‘s three-star review of Top Gun: Maverick, we wrote: “Top Gun: Maverick does exactly what its intended audience wants it to do – pile on the airborne thrills and steely military heroics without knotting things up with too much moralising or complex character development.

“Its plot may just be an extended Rocky-style training film for the jet fighter equivalent of the bombing of the Death Star, but throwbacks to the original movie supply the emotional heart.”

No radioactivity found at school where over 100 developed brain tumors 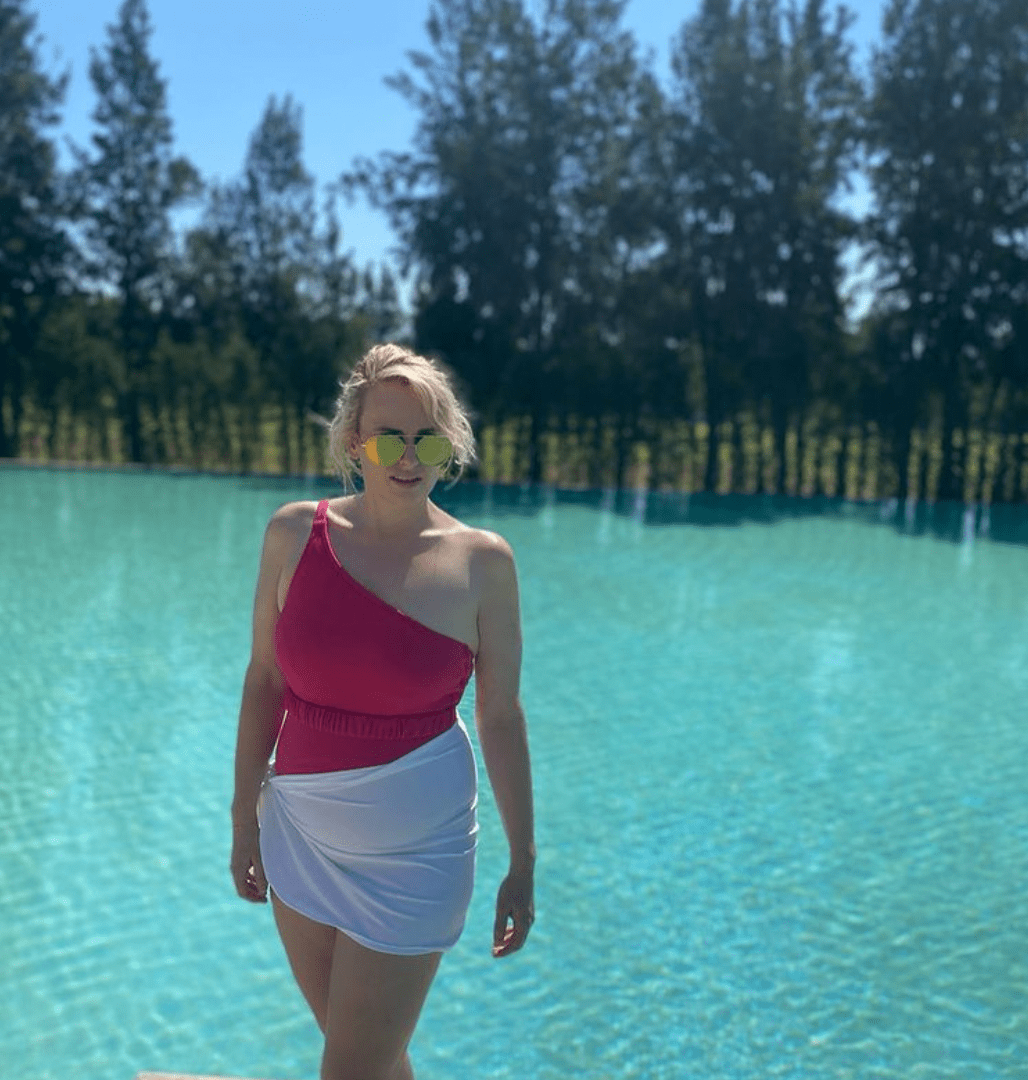 Only the top 1% of Harry Potter fans can get all these questions right – how many do you know?