Matilda actress Mara Wilson has written an essay voicing her support for Britney Spears and the dangers of being a child star.

Wilson, who played the titular prodigy in the 1996 film, wrote a piece in the New York Times responding to new documentary Framing Britney Spears and empathising with the singer.

Commenting on scenes of the film in which Spears is interrogated on her personal relationships and sexual activity, Wilson said she recognised the levels of sexualisation.

“I never appeared in anything more revealing than a knee-length sundress,” Wilson said of the start of her acting career. “This was all intentional: My parents thought I would be safer that way. But it didn’t work.

“People had been asking me, ‘Do you have a boyfriend?’ in interviews since I was 6. Reporters asked me who I thought the sexiest actor was and about Hugh Grant’s arrest for soliciting a prostitute.” 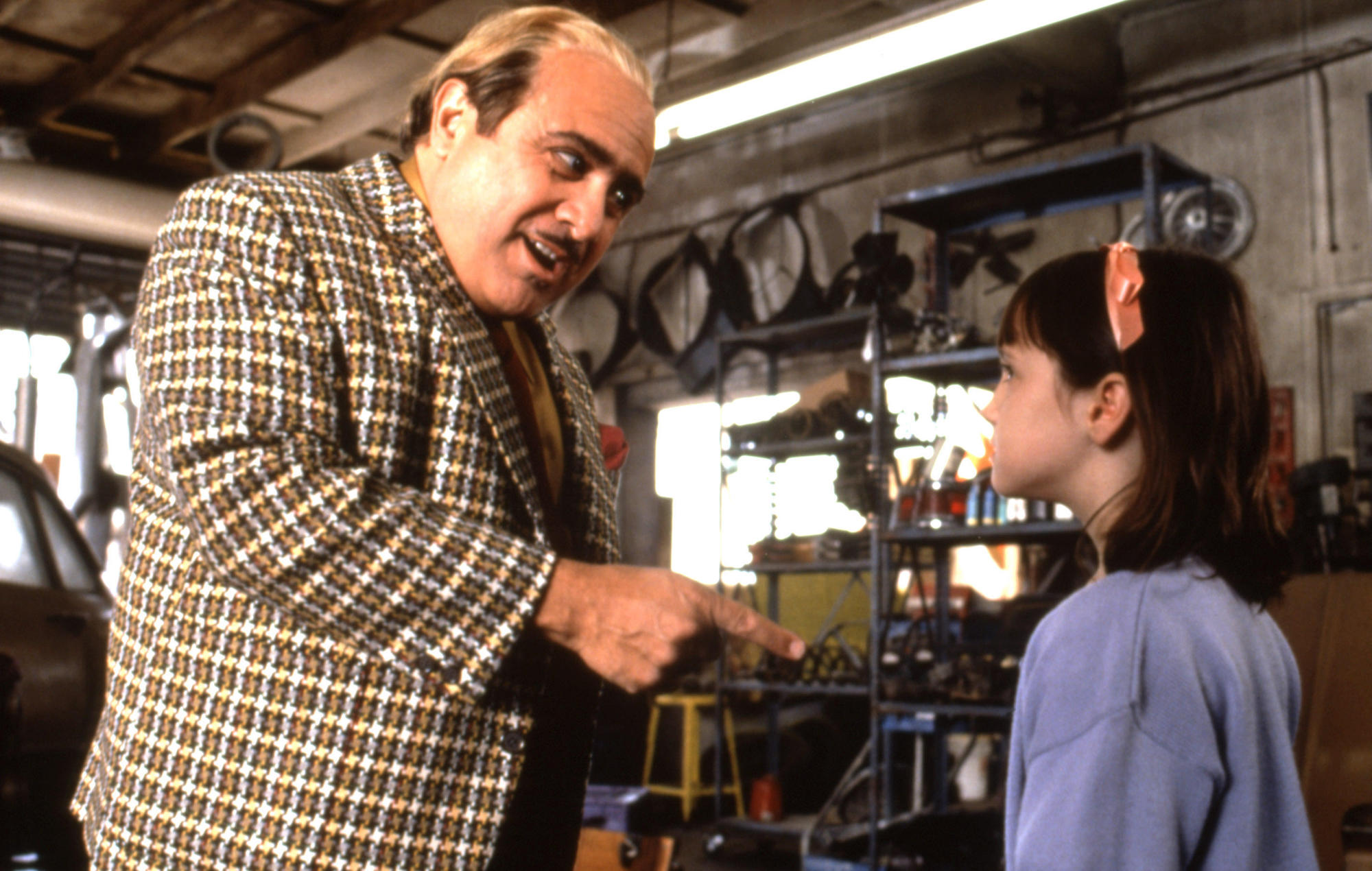 She continued: “It was cute when 10-year-olds sent me letters saying they were in love with me. It was not when 50-year-old men did. Before I even turned 12, there were images of me on foot fetish websites and photoshopped into child pornography.

“Every time, I felt ashamed. Hollywood has resolved to tackle harassment in the industry, but I was never sexually harassed on a film set. My sexual harassment always came at the hands of the media and the public.”

Reflecting on the narrative surrounding Britney Spears, Wilson continued: “The way people talked about Britney Spears was terrifying to me then, and it still is now. Her story is a striking example of a phenomenon I’ve witnessed for years: Our culture builds these girls up just to destroy them.

“Fortunately people are becoming aware of what we did to Ms. Spears and starting to apologize to her. But we’re still living with the scars.”

In a four-star review of Framing Britney Spears, NME wrote: “It offers no satisfying conclusion because Spears’ legal battle to rework the terms of her conservatorship is ongoing. But it’s impossible not to come away hoping that the singer’s wishes – whatever they may be – are listened to in the very near future.”