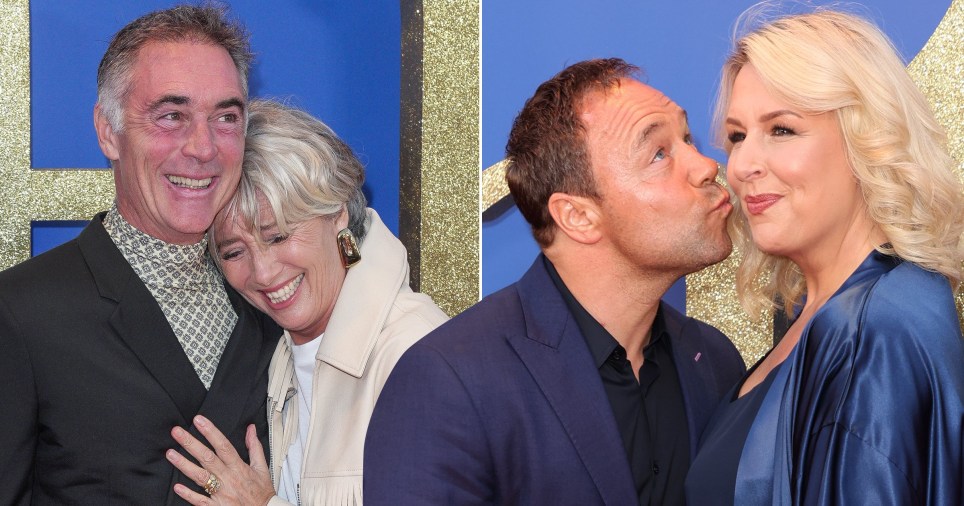 The stars of Matilda were smitten with their other halves (Picture: AP/Getty Images)

Love was in the air among the stars at the Matilda The Musical premiere with Emma Thompson and Stephen Graham looking particularly smitten with their spouses.

With the 66th BFI London Film Festival well underway, the cast of the Netflix musical flocked over to the Royal Festival Hall on Wednesday to celebrate the arrival of the latest adaptation of the Hollywood movie, based on Roald Dahl’s classic novel.

Emma, who has taken on the iconic role of Miss Trunchbull, radiated pure joy on the red carpet as she posed for photos with husband and former Strictly Come Dancing star Greg Wise. The two looked to be in particularly good spirits and at one point, Emma snuggled into Greg’s chest as the two shared laughs.

They weren’t the only couple in a good mood as Bafta-nominated actor Stephen, who plays Matilda’s father Mr Wormwood, couldn’t help but show affection for his wife Hannah Walters as he was snapped planting a kiss on her cheek.

When he wasn’t putting on all the PDA, Stephen was hanging out with his co-star Alisha Weir who plays the titular brain box.

Now free from Downing Street scandals, former Chancellor Rishi Sunak unbuttoned his collar and enjoyed a carefree night on the red carpet with his daughter Anoushka. 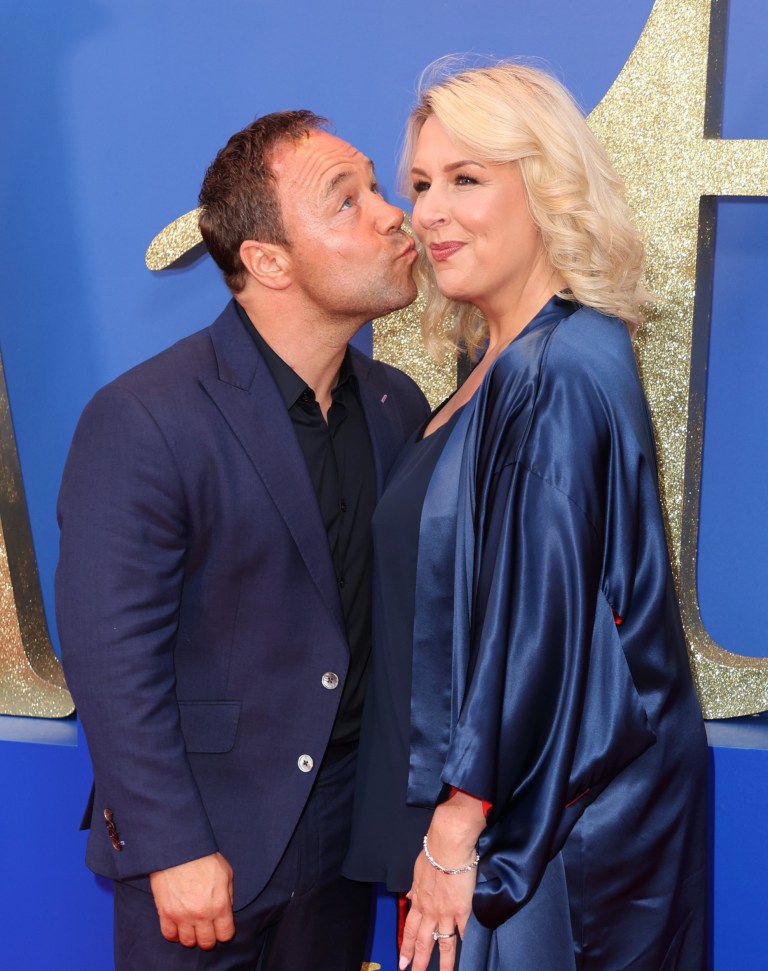 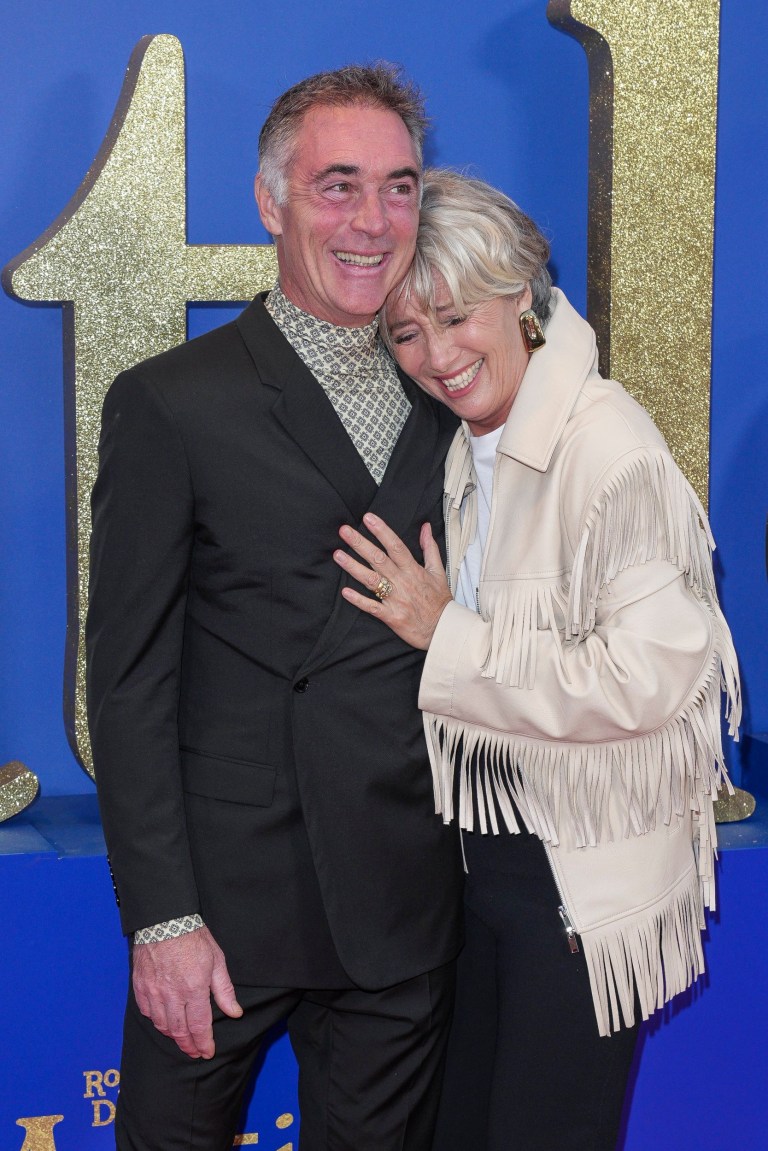 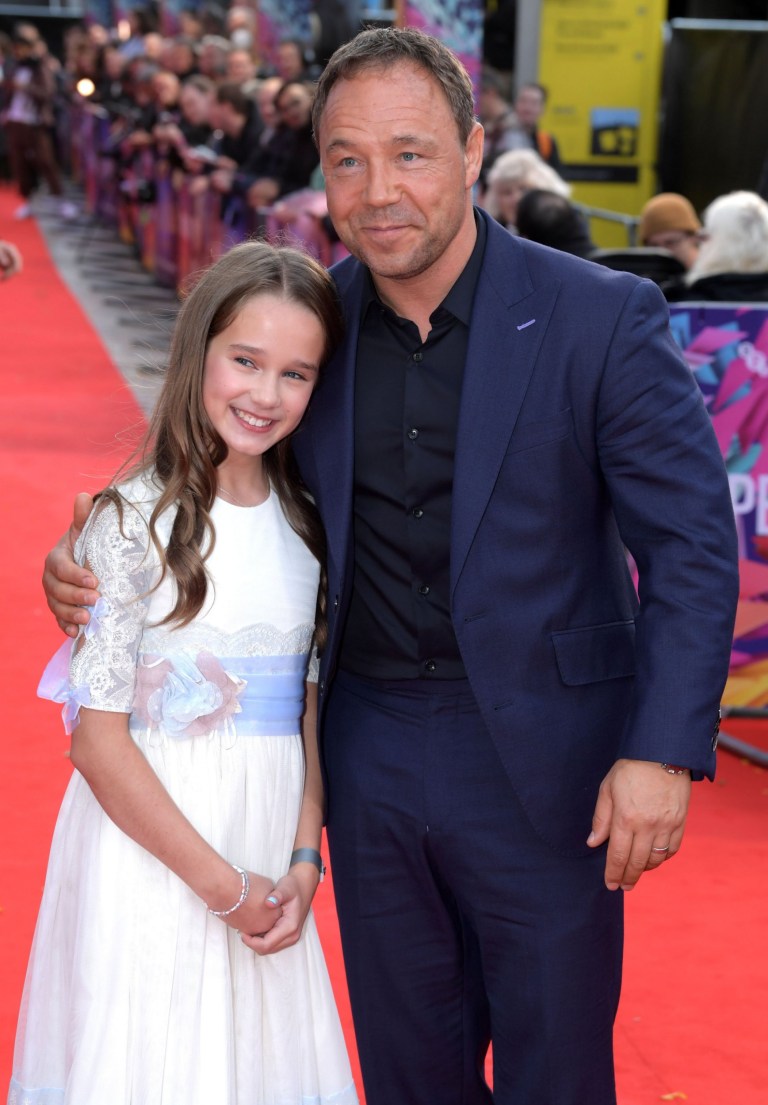 Stephen and Alisha Weir were getting on better than their on-screen characters Mr Wormwood and Matilda (Picture: Rex Features) 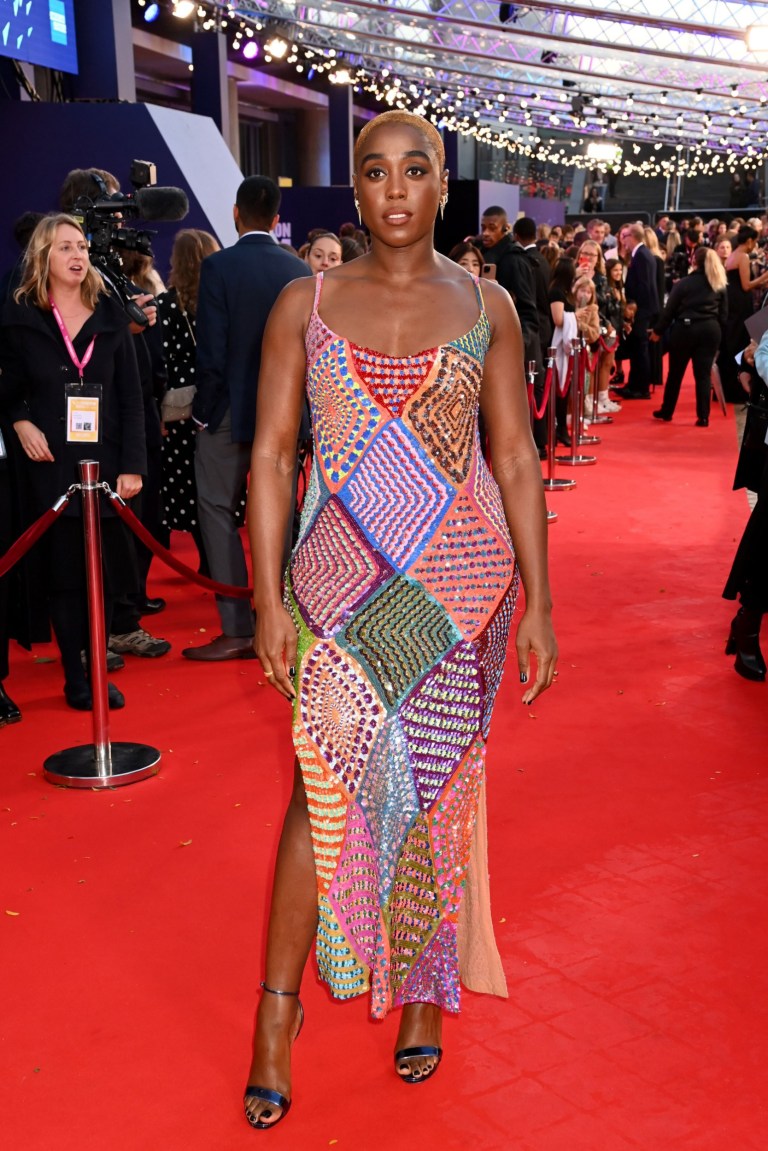 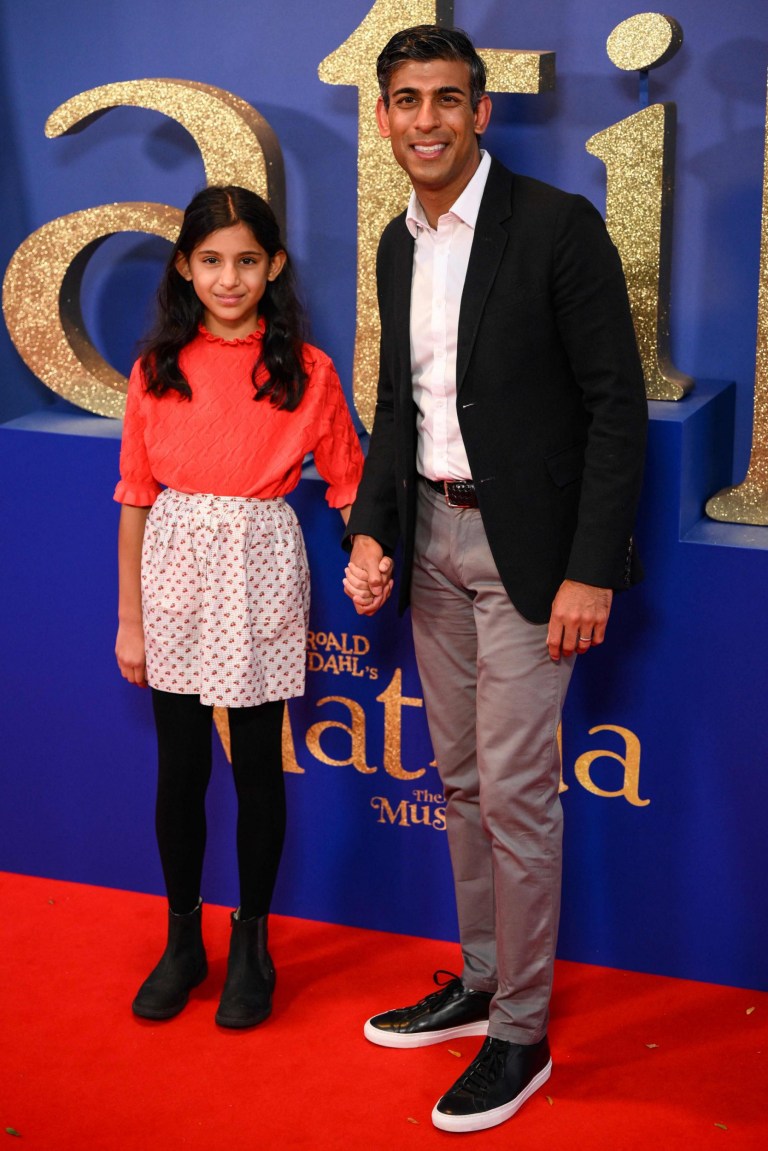 Rishi Sunak enjoyed a rare night off with his daughter Anoushka (Picture: AFP via Getty Images)

Meanwhile, No Time To Die star Lashana Lynch, who plays Ms Honey in the film, stood out in a striking multicoloured dress. It’s been a very busy week for the actress who has also had a jam-packed schedule promoting her other new movie, The Woman King, which was released in the UK on Tuesday.

Matilda The Musical follows the movie and classic novel in following the extraordinary young schoolgirl who, armed with a sharp mind and vivid imagination, dares to take a stand against her oppressive parents and head teacher to change her story with miraculous results.

Announcing she had been cast in the iconic role, Alisha, 13, previously wrote in an Instagram post: ‘I am delighted to be playing the role of Matilda in Matilda the movie musical which will be on Netflix.

‘I am so excited to get started !!! Thank you so much to everyone for all your nice comments. I am so happy.’

I’m a beauty pro – I’m reverse aging thanks to four tips, including ditching Botox, it makes me look a decade older