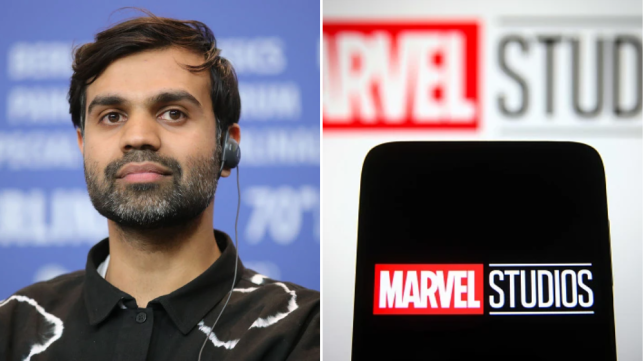 Filming was meant to start in November this year (Picture: Getty)

It was announced two weeks ago that Bassam Tariq would no longer be directing new Marvel movie, Blade.

As the project continues its search for a new director, Blade has been put on pause and delayed until 2024.

Tariq was initially scheduled to start work as director on the film this November in Atlanta, but Marvel confirmed in a statement recently that this would no longer be happening.

‘Due to continued shifts in our production schedule, Bassam is no longer moving forward as director of Blade, but will remain an executive producer on the film,’ they told The Hollywood Reporter at the time.

‘We appreciate Bassam’s talent and all the work he’s done getting Blade to where it is.’

Tariq himself thanked Marvel in his own statement, saying: ‘It’s been an honour working with the wonderful folks at Marvel. We were able to put together a killer cast and crew. Eager to see where the next director takes the film.’ 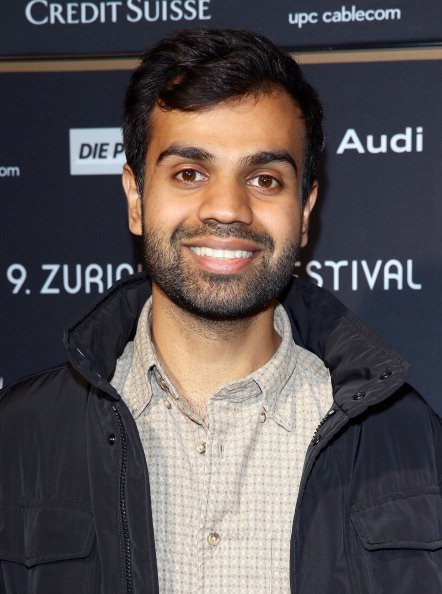 Bassam Tariq was announced to be stepping back from his director role two weeks ago (Picture: Vittorio Zunino Celotto/Getty Images)

It was thought that it wouldn’t take long for a new director to be found following Tariq’s departure, with crew hoping it wouldn’t affect production to such a scale.

But now, THR has reported that, while the feature project was in pre-production, the vampire adventure thriller has been halted until a replacement for Tariq is hired.

According to the outlet, crew members were told the news on Tuesday (October 11).

The studio was hoping to restart the production in early 2023, but shortly after reports surfaced, Disney pushed Blade from its November 3, 2023 release date to September 6, 2024. 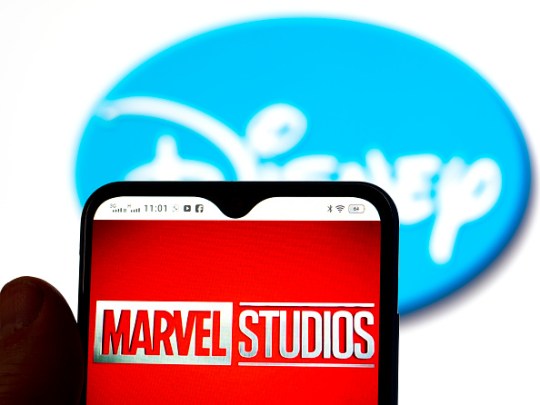 Disney and Marvel really want to get it right, so are taking their time to find a new director (Picture: Igor Golovniov/SOPA Images/LightRocket via Getty Images)

This is far from the first change Blade has experienced since the flick got underway, as various aspects of production have shifted a couple of times since several rounds of script rewrites.

However, the team don’t want to rush into anything, according to insiders, even if it takes a bit more time for the ball to start rolling.

‘They want to really get it right,’ said one source.

Blade has been one of Marvel’s most highly-anticipated films since the studio announced the project at San Diego Comic-Con in 2019.