Mark Strong has said that it’s because of his absent father that he became “incredibly independent”.

The Olivier Award-winning actor was born Marco Giuseppe Salussolia. His Austrian mother moved to London in the early 1960s to work as an au pair which is where she met his father, an Italian man who has played no part in his life.

Speaking to Lauren Laverne on Desert Island Discs, Strong talked about how a lack of an “authoritarian figure” growing up meant he had to learn some of life’s important lessons on his own.

“He left when I was a baby so I didn’t really have an awful lot to do with him,” he said of his father. “I am not sure where he is now. The thing perhaps that we have in common is that neither of us seem to have needed each other particularly, which is sad on one hand but on the other what it managed to do was make me incredibly independent.”

He continued: “I think having no authoritarian figure or figure that you had to feel you had to please or look up to meant I had to make it up myself.” 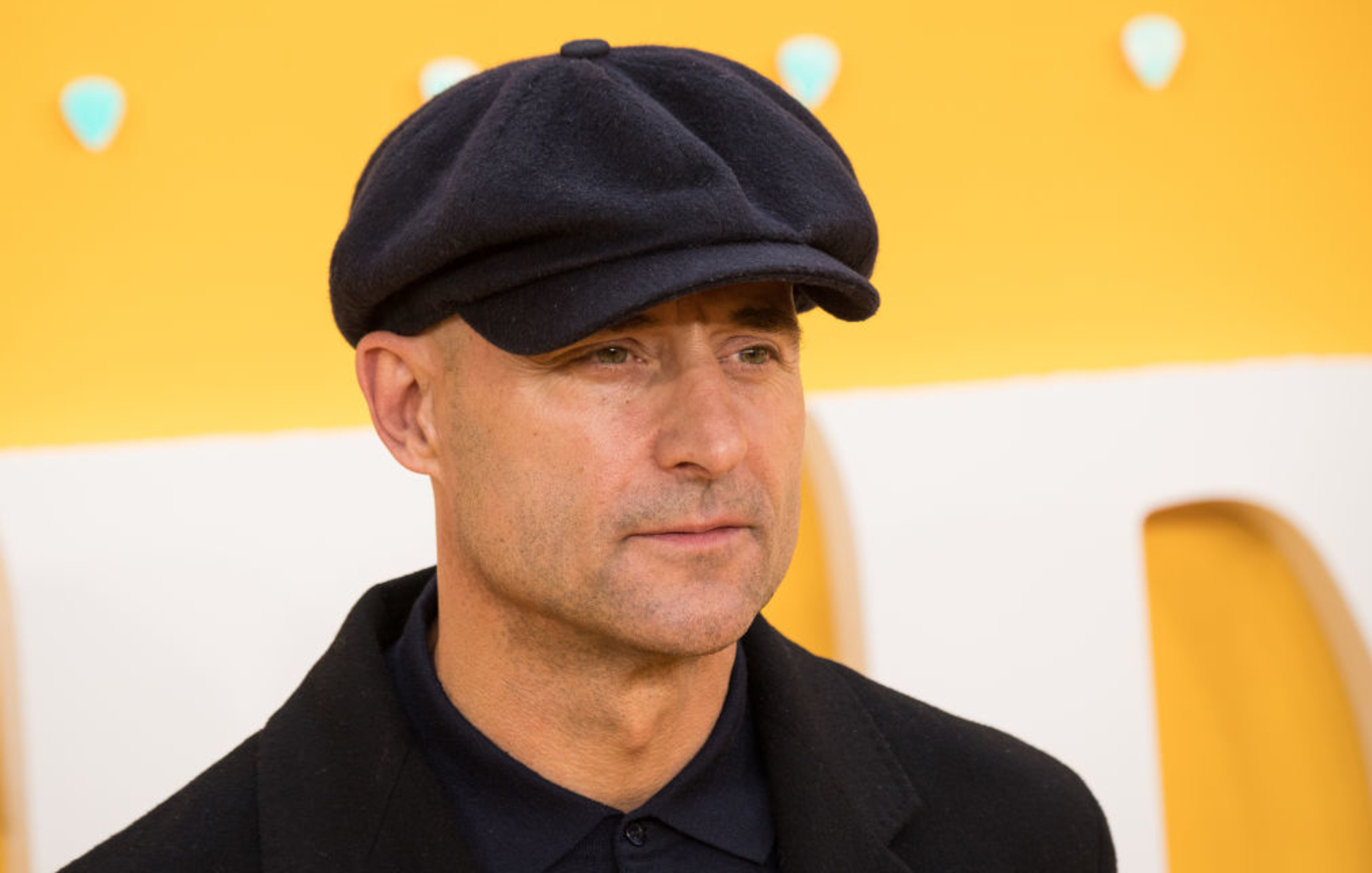 Looking back at his childhood in North London, the actor, best known for his roles in Tinker Tailor Soldier Spy, The Kingsman and Shazam!, revealed that his local community helped care for him while his mother was working.

“I remember we lived in a one room in Stoke Newington and, bless her, my mum hung a washing line across the room and put a blanket over it so we would have two rooms, that was the idea,” he said.

“She was working two jobs. She worked in the rag trade in a factory in Islington and then would come home and have to work in a bar in the evenings. So I spent a lot of time with neighbours and just being taken care of. The kind of community spirit of Islington around that time was really strong.”

The follow-up to the superhero film was confirmed in December 2019, and is touted to arrive in 2022.