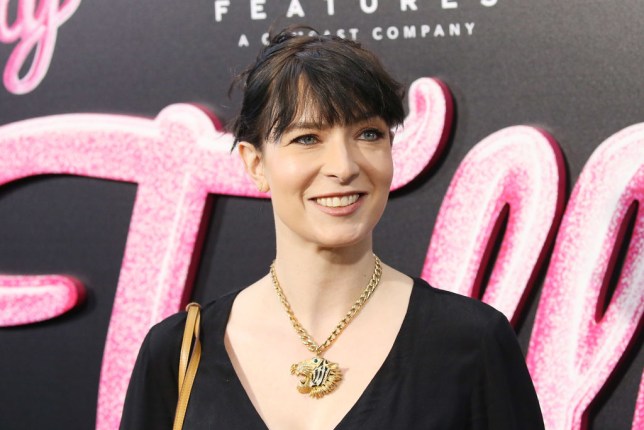 Diablo Cody has reportedly dropped out of the upcoming Madonna biopic.

The Oscar-winning screenwriter, best known for her work on Juno and Jennifer’s Body, signed up to write the screenplay for a movie about the Queen of Pop’s life, with the news being formally announced in September 2020.

However, Cody, 42, has reportedly quit as Madonna, 62, is allegedly ‘too difficult’ to work with.

A source told The Sun: ‘Madonna and Diablo spent weeks working on the screenplay and made good progress.

‘But Madonna is understandably very particular about how she wants it to be. She’s a perfectionist and because it is about her life, she is being very careful about how things come across.

‘Diablo needed more freedom to be able to make it work and ultimately decided she couldn’t contribute any more.’

The source added that Universal Picture is seeking a new writer for the film, but that Madge ‘isn’t going to let a movie get made which she doesn’t feel is authentic to her experiences’.

Madonna first teased the film with an Instagram video, in which she described her legendary cone bra outfit in detail to Cody, who was typing on a laptop.

The Express Yourself singer wrote: ‘When you’re stuck in a house with multiple injuries what do you do.? ………..Write a Screenplay with Diablo about…………..📖🎥🎬🎤🎼🖤?#nuts#iconic#walk#serve#diablo.’

It was later confirmed that the movie would be directed and co-written by Madge herself, with producer Amy Pascal saying: ‘When the film was announced, producer Amy Pascal said: “I can’t imagine anything more thrilling than collaborating with her and Diablo on bringing her true-life story to the big screen.’ 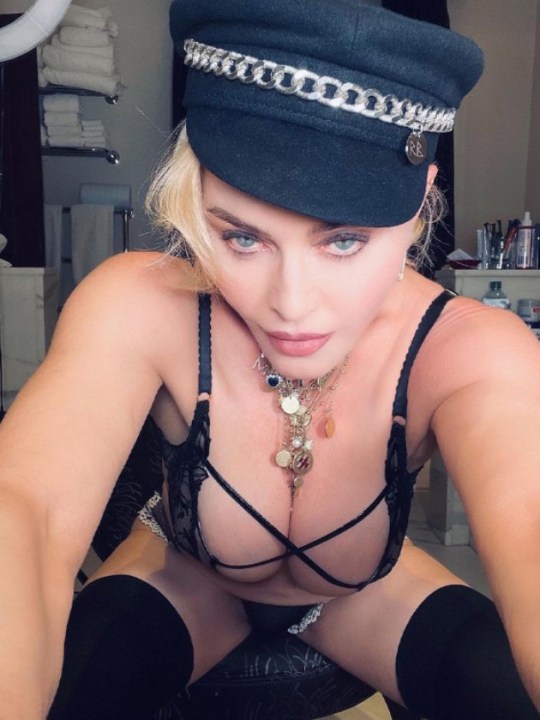 Madonna is writing and directing the film herself (Picture: Madonna/Instagram)

Madonna said: ‘I want to convey the incredible journey that life has taken me on as an artist, a musician, a dancer [and] a human being, trying to make her way in this world.

‘The focus of this film will always be music. Music has kept me going and art has kept me alive. There are so many untold and inspiring stories and who better to tell it than me. It’s essential to share the rollercoaster ride of my life with my voice and vision.’

Ozark star Julia Garner and Midsommar’s Florence Pugh are believed to be considered to play Madonna in the movie, although casting will not take place until a script has finished.

Biopics are currently big business in Hollywood, following the huge success of Bohemian Rhapsody and Rocketman, about Freddie Mercury and Queen and Elton John respectively.

Currently, Austin Butler is filming a biopic all about Elvis Presley, while Timothee Chalamet is set to play Bob Dylan.

This August, the film Respect is set for release, starring Jennifer Hudson as Aretha Franklin.

Metro.co.uk has contacted reps for Cody and Madonna for comment.