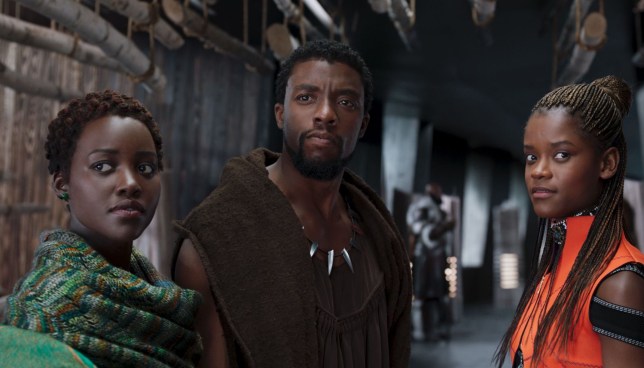 Lupita Nyong’o has revealed there are ‘exciting ideas’ for the Black Panther sequel (Picture: Rex)

Lupita Nyong’o has revealed that Black Panther director Ryan Coogler has ‘exciting’ ideas of how the franchise can move on without Chadwick Boseman.

The film’s stars were devastated by the shock death of the 43-year-old actor last year, following his secret four-year battle with colon cancer.

However, Lupita revealed that the highly anticipated superhero sequel would be sure to carry on that actor’s legacy.

During an appearance on Wednesday’s Good Morning America, the 38-year-old teased: ‘In true Marvel form, I have nothing to tell you.

‘It’s gonna be different, of course, without our king to go back into that world.’

She continued: ‘But I know that all of us are dedicated to carrying on his legacy in this new Black Panther.

‘And [director] Ryan Coogler has some really, really exciting ideas that I look forward to bringing to life with the rest of the family.’

The Oscar-winner’s comments came after Marvel president Kevin Feige confirmed Chadwick would not be recast as King T’Challa. 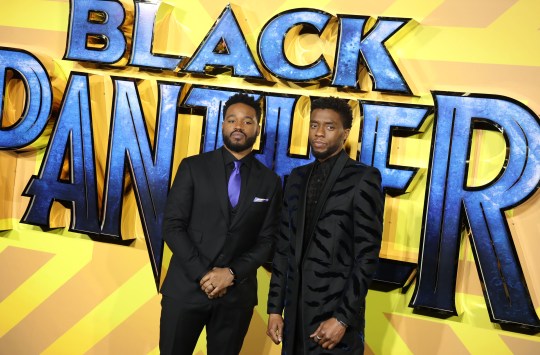 Director Ryan Coogler is working on a way to continue the franchise following the death of Chadwick Boseman (Picture: Mike Marsland/Mike Marsland/WireImage)

Speaking at Disney’s Investor Day summit, Feige said: ‘I wanted to acknowledge the devastating loss of a dear friend and member of the Marvel Studios family.

‘Chadwick Boseman was an immensely talented actor and an inspirational individual who affected all of our lives professionally and personally. 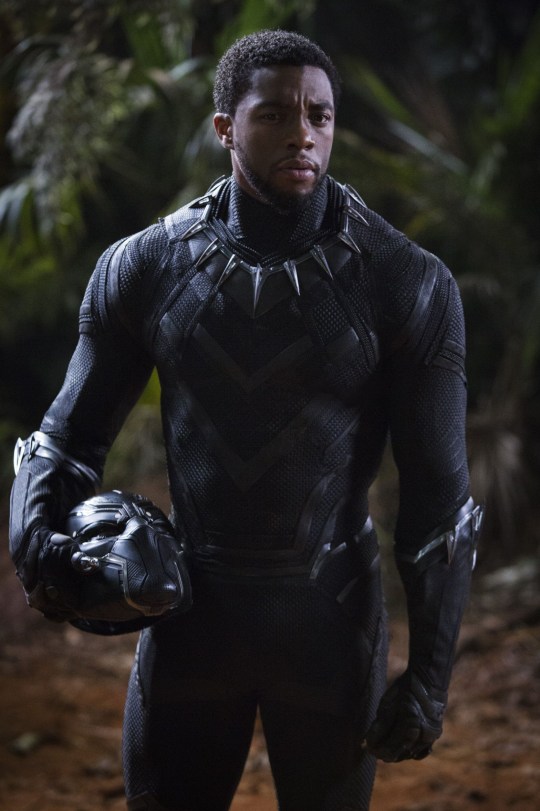 ‘His portrayal of T’Challa the Black Panther is iconic and transcends iteration of the character in any other medium from Marvel’s past. And it’s for that reason that we will not recast the character.’

The studio boss revealed he was keen to evolve the Black Panther universe in order to ‘honour the legacy’ of his late friend.

He added: ‘However, to honour the legacy that Chad helped us build through his portrayal of the king of Wakanda, we want to continue to explore the world of Wakanda and all of the rich and varied characters introduced in the first film.’

It was confirmed at the event that Marvel’s Black Panther II will be released July 8, 2022, and, like the original, will be co-written and directed by Ryan Coogler.