Lupita Nyong’o has opened up about her ‘frustration’ when reading the script for Black Panther: Wakanda Forever for the first time following the death of Chadwick Boseman.

Much of the cast from the first Black Panther movie have reassembled for its sequel, Wakanda Forever, despite the heartbreaking death of their co-star Boseman.

The actor, who played King T’Challa in the first Marvel instalment, died in August 2020 aged 43 following a private battle with colon cancer.

Ryan Coogler has returned to direct the sequel while Lupita, Leitita Wright, Angela Bassett and Danai Gurira are among the stars who have reprised their roles.

However, when 12 Years A Slave actress Lupita read the script, she felt disappointed that her character Nakia wasn’t channelling the same feelings she had in real life after Boseman’s death.

‘I remember in the beginning, reading the script, and I was so envious of Letitia because she gets to be chaotic,’ Lupita laughed during the recent Black Panther: Wakanda Forever press conference attended by Metro.co.uk and other media. 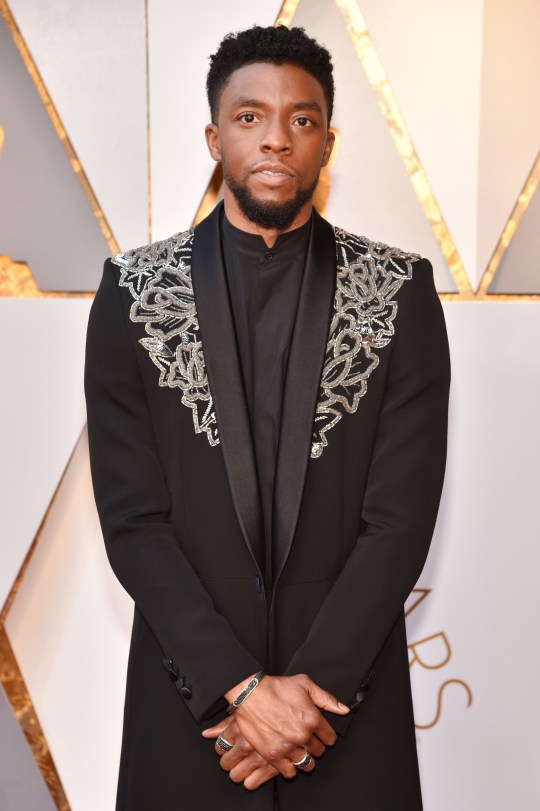 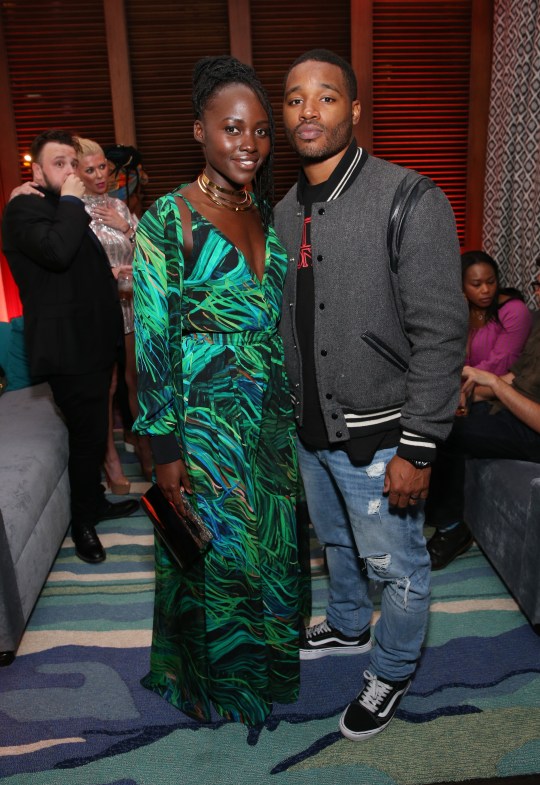 Lupita joked she was ‘frustrated’ with Ryan Coogler for not giving her a ‘chaotic’ script so she could channel her grief (Picture: Getty Images)

Lupita will reprise her role as Nakia in the Black Panther sequel (Picture: Marvel Studios, Backgrid)

‘And that’s how I felt, I felt raw and wanted to express it. And Nakia, though, she is an example of someone who – she’s just a little further along in terms of her processing.’

She continued: ‘It’s not like she has it all figured out, but in the first film, Ryan [Coogler] described her as T’Challa’s oasis. And that really, really resonated with me.

‘So when I was reading this script and thinking about where she is, I realised that what she was once to T’Challa, she now has the opportunity to offer Shuri. And it made a lot of sense in terms of the structure and architecture of the story.’

Lupita, 39, described the next instalment of the blockbuster franchise as an ‘exploration of grief’ and found it ‘grounding’ to portray Nakia’s journey.

‘The fact that she was T’Challa’s love, in a way I guess it allows an audience to know that it’s okay, you know. It’s okay,’ she said.

Lupita then laughed: ‘As much as I was frustrated with Ryan for doing that with Nakia, actually playing her was very therapeutic for me.

‘I had to look beyond my frustrations with losing Chadwick, and learn from her [and] learn from that wisdom that she, page eight of 18, seems to possess.’

Turning to the director during the conference, she added: ‘For that I’m really grateful to you, Ryan.’

Black Panther: Wakanda Forever is out in cinemas on November 11.

Ronnie Radford dead at 79: Tributes paid to Hereford legend who scored one of most famous goals in FA Cup history