Lucy Liu has challenged an article that labelled her Kill Bill character an Asian stereotype.

The actress wrote in a recent op-ed that she rejects the writer’s theory that O-Ren Ishii, the role Liu took in Quentin Tarantino’s 2003 film, fits Hollywood’s “Dragon Lady” trope.

Liu rejected writer India Roby’s “Dragon Lady” characterisation of O-Ren, whom she’d argued in her Teen Vogue essay has “cunning and deceitful” traits and uses “sexuality as a powerful tool of manipulation”.

Instead, Liu argued that Kill Bill is populated with other female assassins who behave similarly to O-Ren, so why are they not labelled “Dragon Ladies” too? “I can only conclude that it’s because they are not Asian,” Liu wrote in her piece for The Washington Post.

“I could have been wearing a tuxedo and a blond wig, but I still would have been labeled a dragon lady because of my ethnicity. If I can’t play certain roles because mainstream Americans still see me as Other, and I don’t want to be cast only in ‘typically Asian’ roles because they reinforce stereotypes, I start to feel the walls of the metaphorical box we AAPI women stand in,” she wrote. 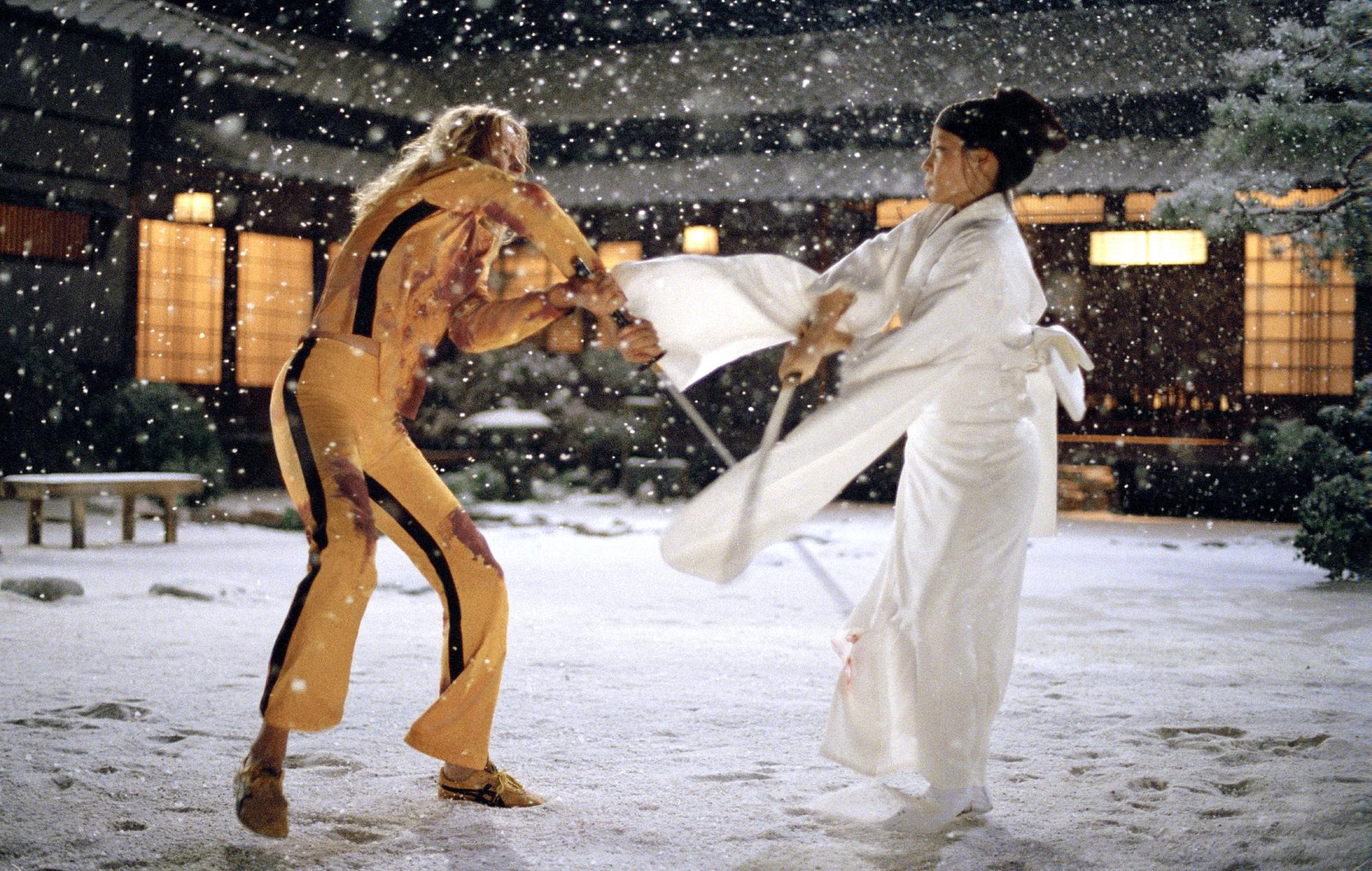 Liu added that she “feels fortunate to have moved the needle” for Asian and Asian-American actresses in Hollywood. “Hollywood frequently imagines a more progressive world than our reality; it’s one of the reasons Charlie’s Angels was so important to me,” she said.

“As part of something so iconic, my character Alex Munday normalized Asian identity for a mainstream audience and made a piece of Americana a little more inclusive.”

But Liu wrote there is “still much further to go”.

“Progress in advancing perceptions on race in this country is not linear; it’s not easy to shake off nearly 200 years of reductive images and condescension.”