London Film Festival 2022: The 10 must-watch movies you have to see 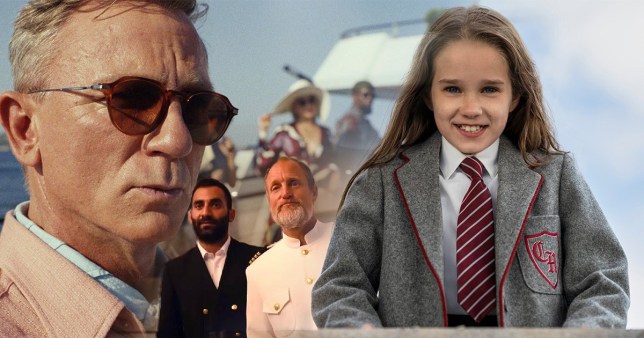 Plenty to wrap your eyes around at this year’s festival of film (Picture: Metro.co.uk/Supplied)

This year’s BFI London Film Festival has launched and we’re rather excited about the glut of movies getting a showing over the next 11 days.

There are quite a few, so here is our pick of the best films from this year’s festival – from whodunit sequel Glass Onion: A Knives Out Mystery to the cinematic version of Matilda The Musical.

According to festival director Tricia Tuttle, autumn’s looking bright for cinemas. ‘Audiences are definitely coming back to the LFF in earnest,’ she says.

‘We’re over 15% up on admissions this year and that’s also an indication of some strong titles in circulation this autumn in the independent sector.’

1. Glass Onion: A Knives Out Mystery

Winning the Palme d’Or top prize at this year’s Cannes, this satirical black comedy is tinged with real-life tragedy.

South African actress Charlbi Dean dazzles in what was to be her final screen appearance, co-starring alongside Harris Dickinson as a celebrity couple invited aboard a superyacht captained by Woody Harrelson. 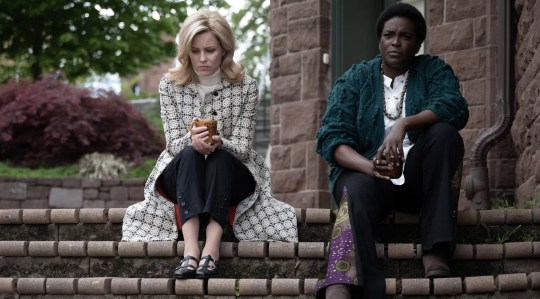 Call Jane is based on the real-life ‘Jane Collective’ (Picture: Moho Film) 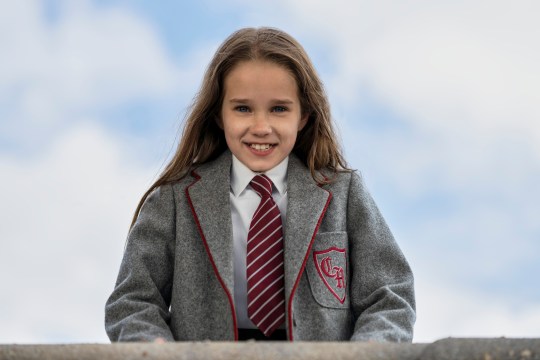 The world premiere of this hugely anticipated family release, based on Tim Minchin’s stage musical adaptation of Roald Dahl’s classic.

The Korean romantic thriller is one of our top picks (Picture: Moho Film)

A detective (Park Hae-il) falls for an enigmatic widow (Seo Rae) after she becomes the prime suspect in his murder investigation, in this romantic thriller directed by Park Chan-wook (Oldboy).

Harry’s a secretly gay policeman in the 1950s, who carries on an illicit affair with a man (David Dawson) whilst married to a schoolteacher (Emma Corrin)#

Aged 72, beloved British acting legend Bill Nighy has been nominated for just about every award going – except an Oscar.

So three cheers the Love, Actually star is being heavily tipped for his first ever Academy Award nomination. He’s a dull 1950s civil servant inspired to finally live his life to the full in this Kazuo Ishiguro adaptation. 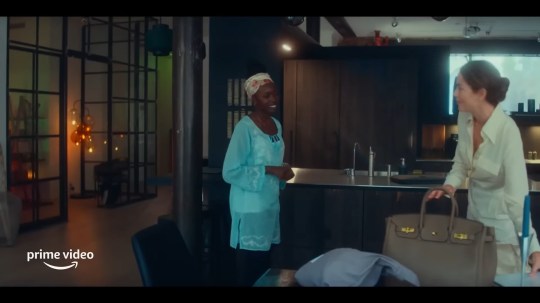 Anna Diop (Titans) is phenomenal in this psychological horror fable, as a mother, recently emigrated to New York, who becomes a nanny for an affluent Manhattan couple (Michelle Monaghan and Morgan Spector), only to be unnervingly haunted by the young son she left behind in Senegal. Marks debut writer/director Nikyatu Jusu as one to watch. 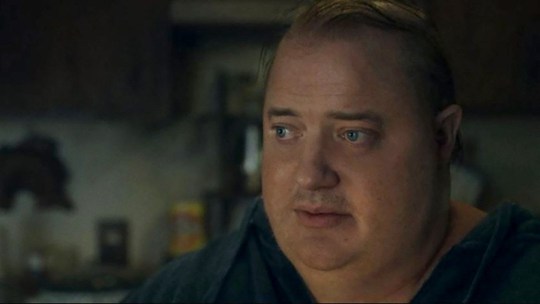 Brendan Fraser makes his comeback in The Whale (Picture: A24/ Rachel Lightsey)

Can’t leave the house? LFF director Tricia Tuttle picks one you can stream on BFI Player until October 23 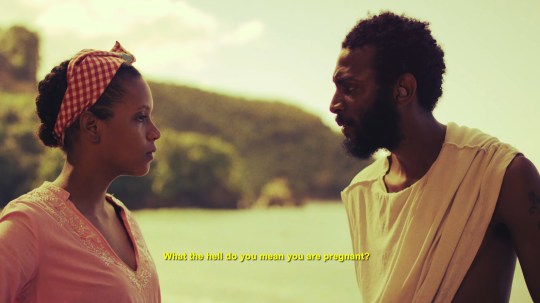 Tricia says: ‘Chee$e is in our Laugh section. It’s a comedy from Trinidadian film-maker Damien Marcano about a cheese maker in Trinidad who accidentally becomes a drug dealer, after he mixes weed with his cheese and it becomes the hot sensation. It’s brilliant, really inventive film-making, and it’s honestly hilarious.’