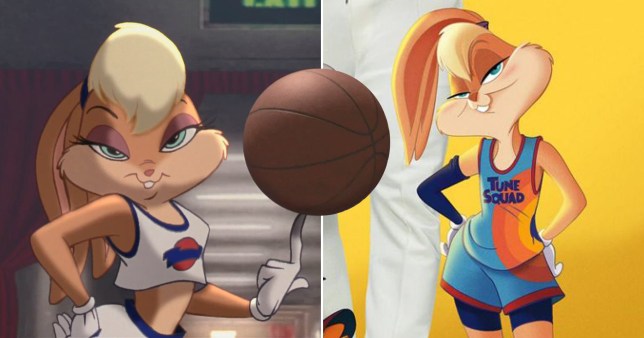 Lola Bunny has been reworked for 2021 (Picture: Warner Bros)

The long-awaited sequel to Space Jam, titled The New Legacy, is set for release this year, 25 years after the original movie, and LeBron James is taking over the NBA legend role previously held by Michael Jordan.

He will be joined the Tune Squad – including Bugs Bunny, Tweety Bird, Daffy Duck and Lola Bunny, the best non-LeBron player on the basketball team.

In the original, Lola was drawn as more of a bombshell, with an hourglass figure and big breasts, as animators were concerned she looked like too much of a tomboy.

Animator Tony Cervone previously said in 1996: ‘We kind of pumped her up more in the feminine attributes department.’

However, the anthropomorphic rabbit has been given a redesign, after director Malcolm D Lee was caught of guard by Space Jam’s ‘very sexualized’ depiction of Lola Bunny. 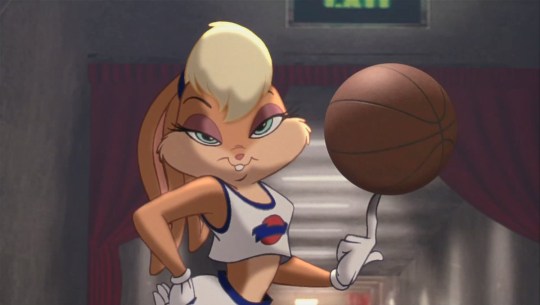 Lola was drawn as a bombshell (Picture: Warner Bros) 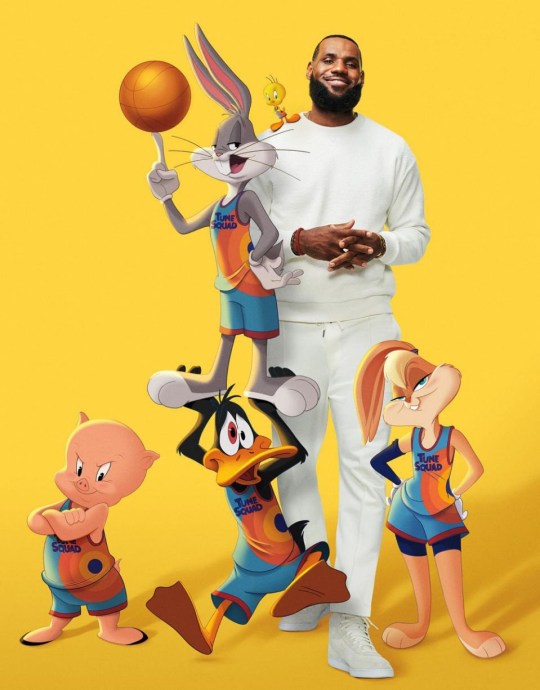 The new film is set to be released this summer (Picture: Warner Bros)

He told Entertainment Weekly: ‘This is 2021. It’s important to reflect the authenticity of strong, capable female characters.’

Now, Lola – who, let us all remember, is an animated rabbit – now wears a baggy vest like her male teammates, rather than the crop top she wore in the original, and has had her figure changed to be less curvy.

However, some people are peeved that Lola has been ‘de-sexualised’,  because, you know, the internet.

Is this really the new #Lolabunny design? At the risk of getting attacked… Iâm just going to say it… I hate this new age censorship. Original Lola is so damn fine ð­ pic.twitter.com/fkNeg5Aedv

Damn what have they done to our fury goddess?

Others, though, are annoyed at Lola’s redesign for other reasons, arguing that Lola shouldn’t have been considered sexualised just because she had big breasts.

Space Jam: A New Legacy sees LeBron James and his son getting trapped in a virtual sace by a rogue algorithm called Al-G Rhythm (voiced by Don Cheadle).

In order to get out, LeBron teams up with the Looney Tunes – Bugs, Daffy, Marvin the Martian, Tweety, Pepe Le Pew, Sylvester, Foghorn Leghorn, Lola, Porky Pig and Speedy Gonzales – to defeat Al-G’s digitised champions on the court.

The original film saw Michael Jordan enlisted by the Looney Tunes to help them win a basketball match against aliens who wanted to enslave them as theme park attractions.

Space Jam: A New Legacy is set for release on July 16 in the US; a UK date has yet to be confirmed.