I’m already counting down the days until 30 September (Picture: Disney/Kobal/REX/Shutterstock)

The date is circled in my diary. Anticipation is building. Never mind the fact that it’s four months away, I’m already counting down the days until 30 September.

I might it off work. I’ll obviously get nice food in. It might be too much to get new clothes, but I’m not ruling it out.

No, it’s not mine – or my children’s – birthday. Nor is it my wedding anniversary. It’s not even a girly day at the spa with my BFFs.

No, it’s far more exciting than any of those things. It’s Hocus Pocus 2.

After many years of rumours and teasing, we finally have the trailer – there’s definitely, positively, absolutely going to be a sequel to the family favourite, Hocus Pocus.

‘Lock up your children! Yes, Salem, we’re back!’ Winifred announces in the exclusive pre-release footage. And I for one couldn’t be more excited.

As someone who was nine years old when the PG original came out in 1993, I was the exact target audience for it – and so were the rest of the kids in my street. With only a few years difference between us, we all grew up together – and we loved a horror film, even at such a young age.

Our dads would take turns to take us down to the local Blockbuster on a Friday night, where we’d rent anything from Halloween and Salem’s Lot, to It (when I look back, I do wonder what our parents were thinking) then spend the evening at one house or another, hiding behind cushions, shrieking gleefully and barely watching the actual movie because we were too busy scaring ourselves silly. 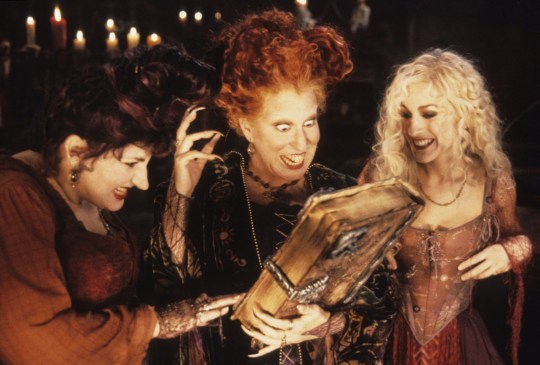 Needless to say, we watched Hocus Pocus over and over. I think it’s fair to say that it became our joint favourite, along with Clueless (Picture: Disney/Kobal/REX/Shutterstock)

Then, we discovered Hocus Pocus and it was… perfect. It had just the right amount of creepiness, mixed with some truly comic scenes, with a totally appropriate teenage love story that didn’t leave us cringing, even if our parents did walk in.

Needless to say, we watched it over and over. I think it’s fair to say that it became our joint favourite, along with Clueless.

But, unlike a lot of films of that age, it hasn’t lost its appeal over the years. I still watch it regularly now. Especially at Halloween, when my husband Tom and I spend the whole of October streaming as many frightening flicks as we can possibly squeeze in.

We shiver at the Saw series, shudder at The Shining and get creeped out at Carrie. Then we take a much-needed break and hunker down with Hocus Pocus. Less gore, just as entertaining.

Now Tom, who’s a bit of a film-buff, would argue it isn’t one of the best films ever made but I would strongly disagree. An intellectual and thought-provoking debate, you understand.

For those who haven’t watched it (shame on you!), I’ll give you a quick lowdown on what you’ve been missing out on your whole life.

Teenager Max and his younger sister Dani have just moved to Salem and, in an attempt to impress his classmate and new crush, Allison, Max breaks into the haunted Sanderson house. Max lights the Black Flame Candle, unwittingly bringing Winifred, Mary and Sarah (played by Bette Midler, Kathy Najimy and Sarah Jessica Parker) – three sisters who were put to death for practising black magic 300 years ago – back from the grave. The sinister siblings have just one night to make their return to Earth permanent, and Max, Allison and Dani have the same evening to stop them.

Now there are so many amazing things about this film. The casting is absolutely spot on – I fell in love with Sarah Jessica Parker in this long before I became obsessed Carrie in Sex and the City. But even its minor characters are equally as brilliant. Stephanie Faracy and Tobias Jelinek (who play Max and Danni’s parents) are wonderful in the school disco scene, dressed as Madonna and Dracula.

Now that scene in particular is one of my favourites. Because not only is there an amazing rendition of I’ll Put a Spell On You, and you get to see the full array of amazing costumes on show, it’s also one of the creepier scenes in the film. The adults fall under Winifred’s spell and are doomed to ‘dance, dance, dance until you die!’ It’s when the kids realise they won’t be getting any help. It truly is up to them to save the day.

I could go on about it forever. To me, it is so much more than just another scary film. The endearing moments between the various siblings in the film. The pure hilarity of the sisters being fooled by a fake Satan. The love you develop for Thackery, the young boy who failed to save his sister and was turned into a cat by Winifred. It’s a horror film with heart, if you will.

And that’s why I – and thousands of others – still love it to this day. Us spellbound super-fans who have eagerly followed every news story about a follow-up with bated breath. Which is probably why Disney has finally caved and made the second one.

Now, we don’t know a great deal about the plot and what we do know, is unsurprising. Two young girls relight the Black Flame Candle (do these youngsters never learn?), summoning the Sanderson sisters once more. I mean, they kind of had to start there, didn’t they? But what happens next remains unknown.

To my utmost delight, all three actresses – Bette Midler, SJP and Kathy Najimy – are returning to their roles as the three witches and I cannot wait to see their reactions to 21st century life.

I will be on the edge of my seat, maybe not with fear or tension, but definitely with joy. Because to me and so many others, it’s far, far more than just a bunch of Hocus Pocus… 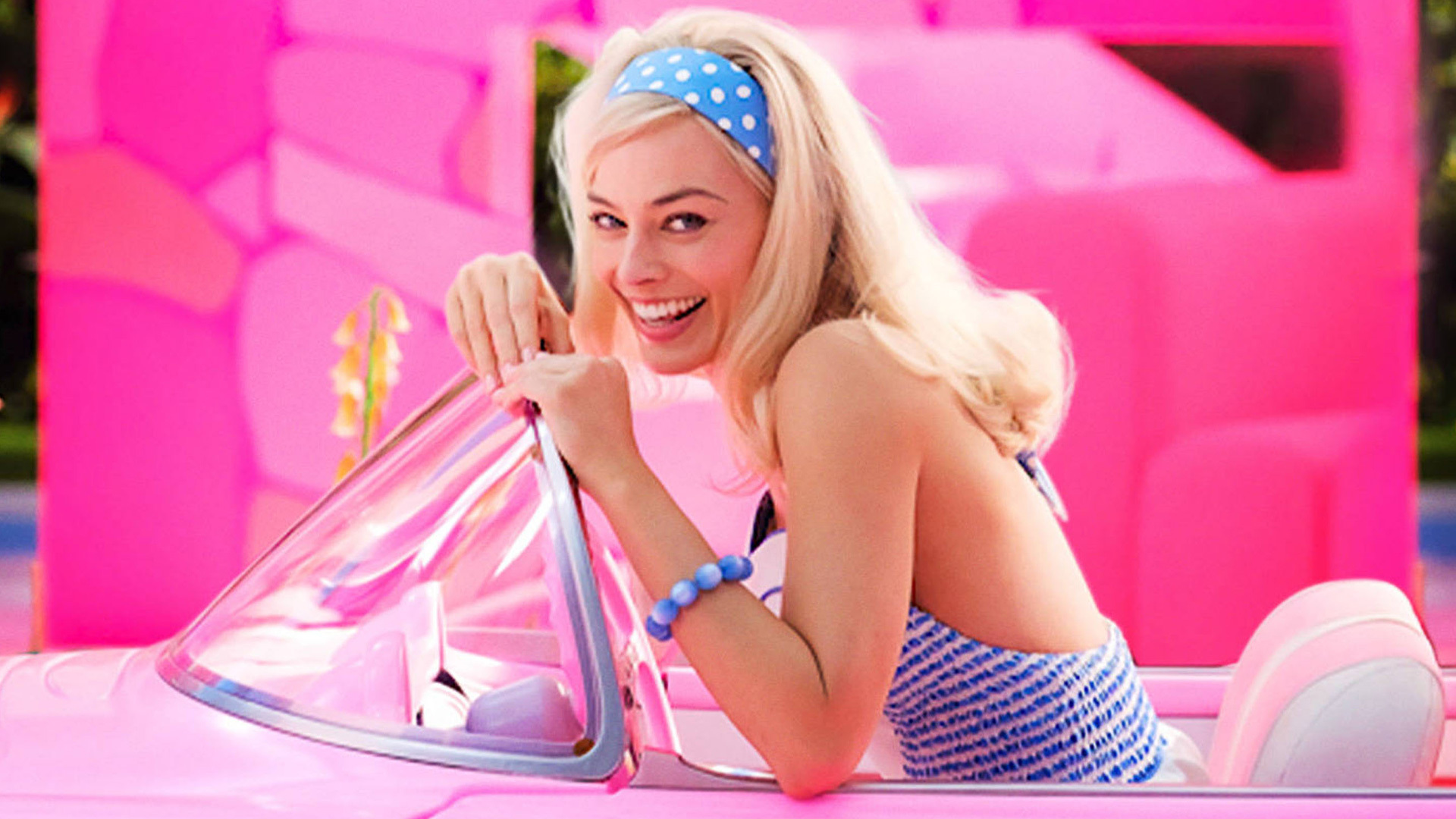