Lewis Hamilton was gutted to have to turn down a role in Top Gun: Maverick (Picture: Getty Images / Paramount Pictures)

However, the Mercedes driver, who is a friend of the film’s leading man Tom Cruise, had to turn down an appearance in the film due to Formula One commitments.

Speaking to Vanity Fair, he said he was thrilled with the prospect of starring in Top Gun after being a big fan of the 1986 original film.

‘I said, “I don’t care what role it is. I’ll even sweep something, be a cleaner in the back”‘.

Tom agreed to include Lewis in the film in the role of a fighter pilot, but the sports star had to decline. 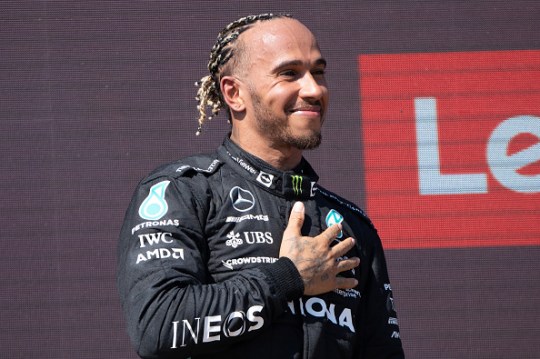 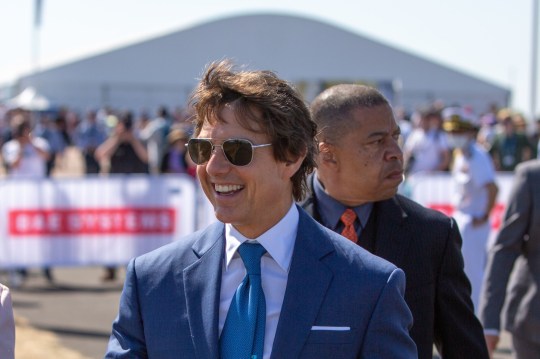 ‘I’m a perfectionist. There just wasn’t time,’ he said on his reasons for declining the role of a fighter pilot in the film released this year.

He added it was ‘the most upsetting call that I think I’ve ever had.’

Lewis will be hitting the big screen soon though, as he produced a Formula One film starring Brad Pitt and led by Top Gun: Maverick director Joseph Kosinski. 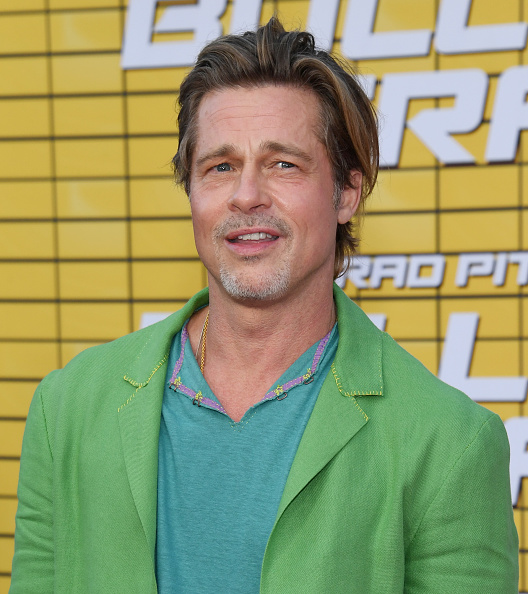 Fresh from his role in Bullet Train, Brad Pitt is set to appear in a Formula One film produced by Lewis Hamilton (Picture: Getty Images)

The film, which is currently untitled, will see Brad play an ex-driver coming out of retirement to join a younger member of the team to compete once more.

It has not yet been confirmed whether Lewis will star in the film.

Lewis has made cameos in various films including Zoolander 2 as well as Cars 2 and 3.