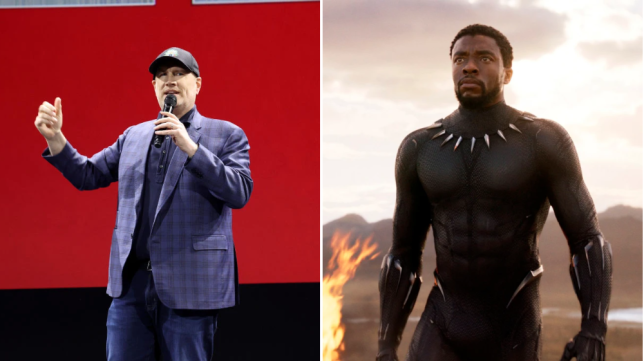 Marvel Studios president Kevin Feige has opened up on why Black Panther star Chadwick Boseman was not recast in the upcoming sequel following his death.

Wakanda Forever, set to be released on November 11, will be the first Black Panther film since Boseman’s death in 2020 after a private battle with colon cancer.

Since the announcement of the sequel, fans have been discussing who will put on the famous Black Panther costume in this film.

However, Marvel confirmed that they would not be recasting Boseman’s iconic role, and would instead be focusing on the wider characters and history of Wakanda in the film.

According to Feige, the studio made the decision as they felt it was ‘too soon to recast’ the iconic character.

‘Stan Lee always said that Marvel represents the world outside your window. And we had talked about how, as extraordinary and fantastical as our characters and stories are, there’s a relatable and human element to everything we do,’ he told Empire. 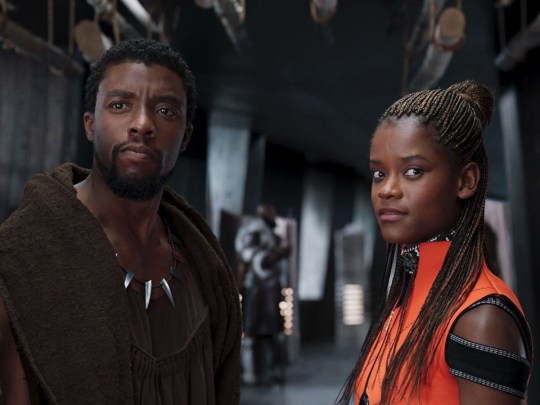 ‘The world is still processing the loss of Chad. And Ryan poured that into the story.’

He revealed that the latest film will focus on the leaders of Wakanda as they fight and protect their nation in the wake of King T’Challa’s death, Boseman’s character in the film, adding they asked ‘how could the legacy of Chadwick – and what he had done to help Wakanda and the Black Panther become these incredible, aspirational, iconic ideas – continue’.

Despite Feige’s comments, fans of the film have speculated that Letitia Wright’s character Shuri, the sister of T’Challa, could don the famous black suit.

The actress, 28, revealed that the idea of Shuri stepping up to the title was something she discussed previously with director Ryan Coogler as well as Boseman himself.

‘That’s a tricky question to answer. I had a chat about it with Ryan and Chad when we were making Black Panther, and we touched on it briefly,’ she told the outlet. ‘When I realised I was playing Shuri, it was something that I really looked forward to.’

We should add she’s not confirmed or denied whether this will happen in the upcoming film, with Shuri taking on the role in some comic book runs.