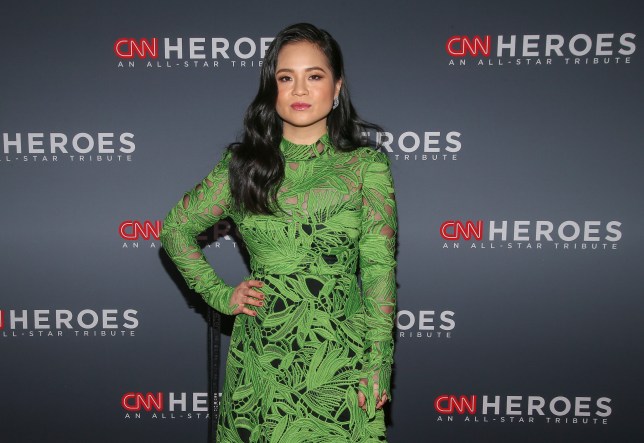 Kelly Marie Tran has opened up about the horrific racism she received after being cast in Star Wars: The Last Jedi, describing the ordeal as an ‘embarrassingly horrible break-up’.

The 32-year-old actress was subjected to online and social media abuse after she was announced for The Last Jedi in 2017. So-called Star Wars fans bombarded the actress with vile sexist and racist comments targeting her Asian heritage.

It got so bad that Kelly was forced to quit Instagram, withdrawing from public life save for her on-screen appearances.

Speaking to The Hollywood Reporter, Kelly said it all felt like she ‘fell in love very publicly and then very publicly had an embarrassingly horrible breakup’.

The actress, who played Rose Tico in The Last Jedi, continued: ‘If someone doesn’t understand me or my experience, it shouldn’t be my place to have to internalise their misogyny or racism or all of the above.

‘Maybe they just don’t have the imagination to understand that there are different types of people living in the world.’

Kelly explained that her decision to leave social media ‘for [her] own sanity’, was her way of saying: ‘Oh, this isn’t good for my mental health. I’m obviously going to leave this.’ 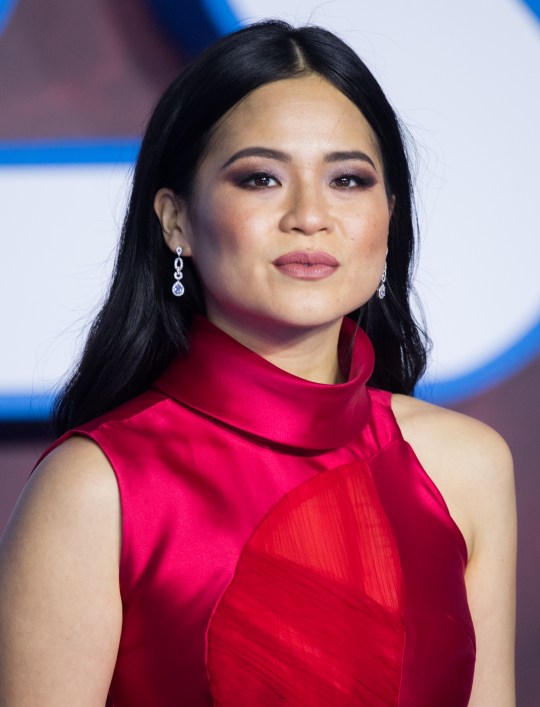 ‘I left. I said no to a lot of things. It felt like I was just hearing the voice of my agents and my publicity team and all of these people telling me what to say and what to do and how to feel. And I realised, I didn’t know how I felt anymore. And I didn’t remember why I was in this in the first place,’ she continued.

Whenever that happens, Kelly said that she typically ‘closes up shop’ to ‘interact in the real world’, such as reading books, hiking and even staring at trees to ‘remind [herself] that there was a fire that burned inside of me before Star Wars, before any of this. And I needed to find that again’.

Kelly has continued winning in her career – recent credits have included the Facebook Watch series Sorry For Your Loss, The Croods: A New Age.

Oh, and she reprised her role as Rose in Star Wars: The Rise of Skywalker so that’s another win against the haters.

Perhaps even better, Kelly is set to make history as the first Southeast Asian actress to lead a Disney animation movie when she takes to screens as a warrior princess in Raya and the Last Dragon this month.