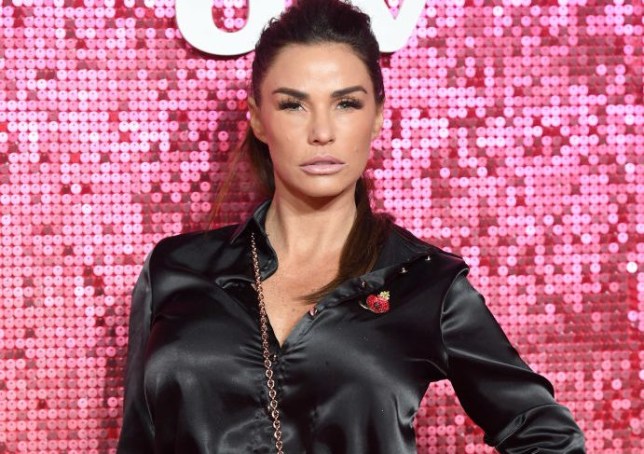 Katie could have been on the big screen (Picture: Karwai Tang/WireImage)

Katie Price could have starred alongside Sarah Jessica Parker and co after auditioning for Sex and the City 2.

Only, unlike Liza Minnelli, she wouldn’t have been making a cameo as herself.

The 41-year-old auditioned for the role as the hot nanny in Sex and the City 2, but lost out on the role to Alice Eve.

Speaking on the podcast The Fellas, Katie was asked if she’d ever been offered any acting roles, and the star said: ‘What’s that popular film with the four women?’

After it was identified as Sex and the City, Katie continued: ‘I auditioned to be the babysitter on that and obviously, I clearly didn’t get it. But I auditioned for that.

‘I have never done acting and that. I will eventually like to do a film about my life but I wouldn’t want to act it. I would want to get someone to do it.’

The babysitter role was that of Erin, an Irish blonde bombshell hired by Charlotte (Kristin Davis) to help look after her kids, but who Charlotte feared could destroy her marriage. 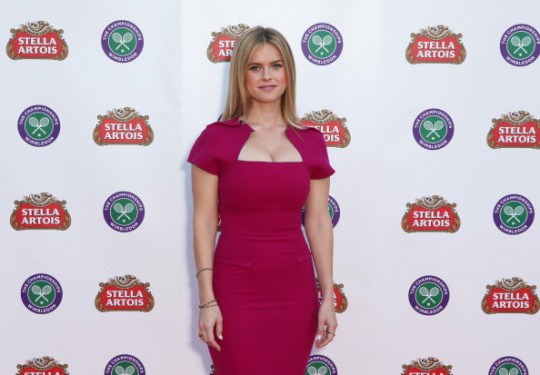 In the end, it turned out that Charlotte needn’t have worried, as Erin was actually a lesbian.

Katie probably had a lucky escape, as Sex and the City 2 – as well as Alice Eve’s Irish accent – was almost universally panned.

The plot, which involved Carrie (Sarah Jessica Parker), Charlotte (Davis), Miranda (Cynthia Nixon) and Samantha (Kim Cattrall) visiting Abu Dhabi, was accused of being problematic and racist, Mr Big reacted to his wife cheating on him by buying her a diamond ring, and don’t even get us started on Liza Minnelli singing Single Ladies.

The 2010 movie won the Razzie for worst screen ensemble for the entire cast, and any shot of redemption was scrapped when a third film was called off days before it was due to start shooting. 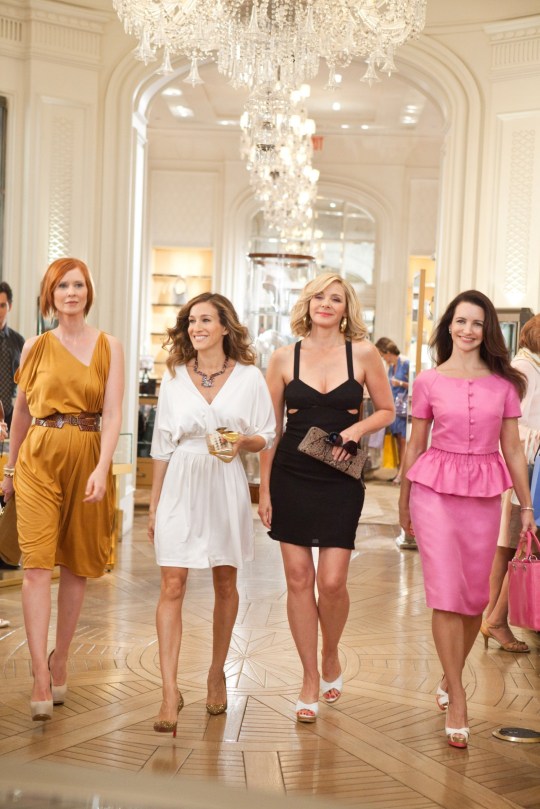 However, Sex and the City is making a comeback – albeit without Samantha Jones – in the limited series And Just Like That… which will see the New York girls navigating love and friendship in their fifties.

Perhaps Katie could nab a cameo in that?

The Spice Girl played Phoebe, Phoebe, someone Samantha runs into on one of the hottest days of the summer and instructs her that the pool at Soho House is the place to be.

For now though, we’ll have to make do with watching Katie on the upcoming series of Celebrity MasterChef, where she will attempt to impress with her cookery skills.