Kate Winslet has spoken out about how having intimacy coordinators on set could have helped her when filming “awkward” sex scenes.

Although it is now common for intimacy coordinators to be involved in productions that require actors to film sex scenes, it is still only a recent occurrence for someone in that role to be present.

Speaking during an appearance on the How I Found My Voice podcast, Winslet said she could have done with having such a person on set of some of her early films. “I definitely wish I had them in the past, I definitely do,” she said.

“I just could have done with that friend really. Just having a friend to say, ‘Can you ask him just to not put his hands there?’ So it’s not you having to say, which can be pretty awkward.”

Winslet took on the role of intimacy coordinator herself when filming her forthcoming HBO show Mare Of Easttown. She said she helped out her 20-year-old co-star Angourie Rice with a scene she had to film. 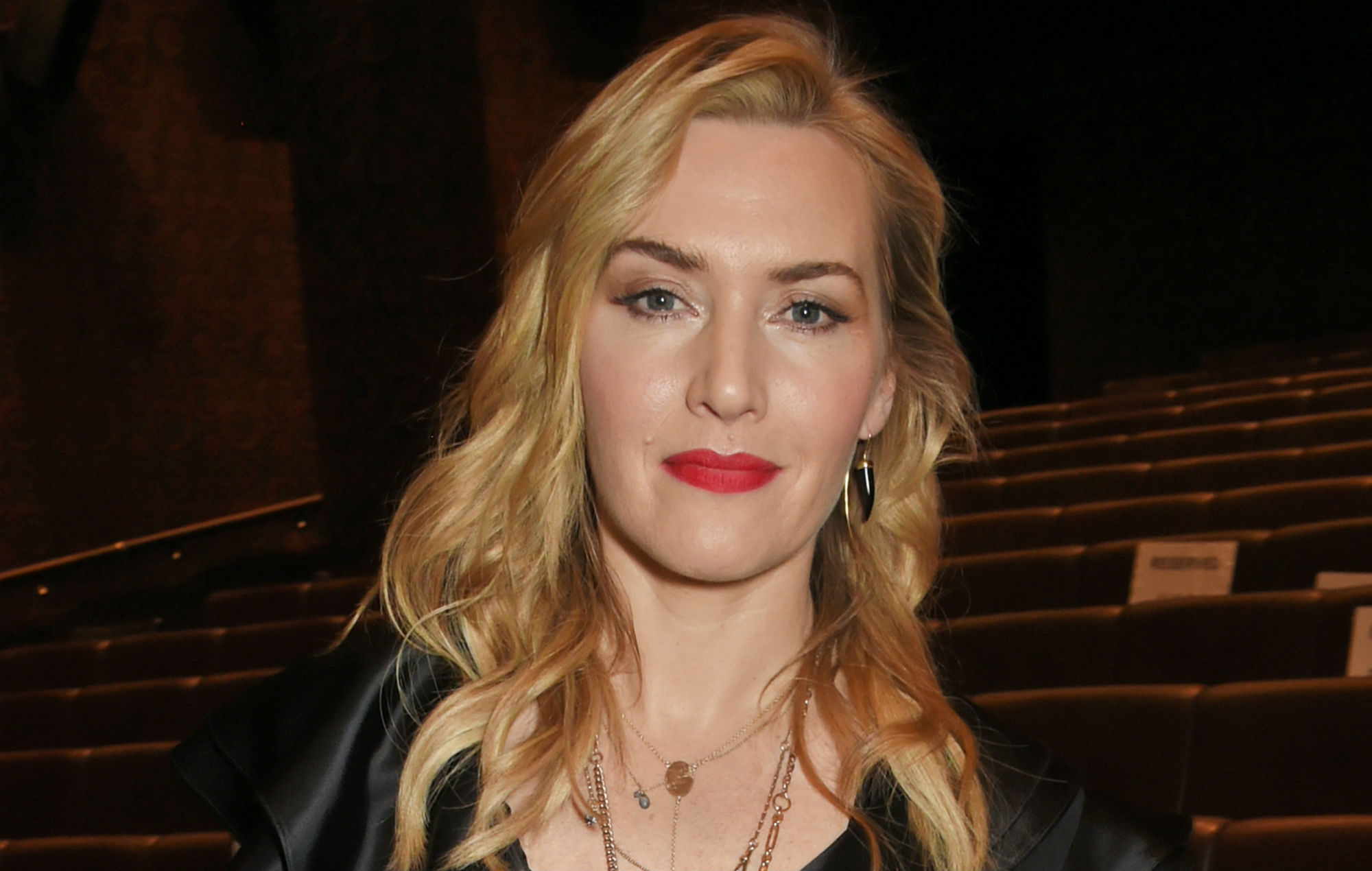 “Because there were no clothes that come off in the scene they didn’t consider bringing in an intimacy coordinator,” the actor explained. “And I just got the sense that she was nervous. So I said to her, ‘I’m going to be around for this, I’m going to stay, I won’t leave the set.’ She said: ‘Thank God Kate, thank you so much.’”

She went on to say that she had to sit in the boot of a car to be able to help out with the scene, but that she knew having her there would make her co-stars “feel better to have that one person who would be able to put their hand up and say: ‘Actually we need to cut now, is everyone feeling OK?’”

“Sometimes even directors don’t feel comfortable communicating with actors about intimate scenes, even if it’s just kissing,” she added.

How Meghan Markle kept her pregnancy a secret

Gemma Collins ‘can see herself being first female James Bond’