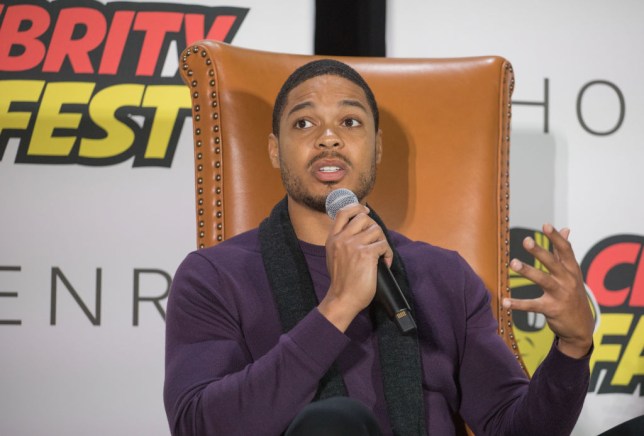 Ray Fisher has hit out at Warner Bros in another furious tweet (Picture: Rick Kern/WireImage)

Justice League star Ray Fisher has hit out at Warner Bros again, suggesting the recently announced Superman project from a Black writer, is a ‘distraction’ from his claims of misconduct.

The actor previously accused director Joss Whedon of ‘unprofessional’ behaviour on the set of the blockbuster after he stepped in for Zack Snyder in 2017.

It was recently announced that writer Ta-Nehishi Coates will pen the new film for DC Films and Warner Bros, which is believed will introduce a Black Superman.

Coates is best known for his work at The Atlantic and writing extensively about racism in America.

In a furious tweet levelled at DC Films President Walter Hamada, Ray said: ‘Do ya’ll remember that time Walter Hamada and @wbpictures tried to destroy a Black man’s credibility, and publicly delegitimise a very serious investigation, with lies in the press?

Do yaâll remember that time Walter Hamada and @wbpictures tried to destroy a Black manâs credibility, and publicly delegitimize a very serious investigation, with lies in the press?

He finished the tweet ‘A>E’ which he has used to mean accountability is more important than entertainment.

Warner Media issued a statement on Saturday in response, supporting Hamada. It said: ‘Once again there are false statements being made about our executives and our company surrounding the recent Justice League investigation.

‘As we have stated before, an extensive and thorough third-party investigation was conducted. Our executives, including Walter Hamada, fully cooperated, no evidence was found of any interference whatsoever, and Warner Bros. did not lie in the press. 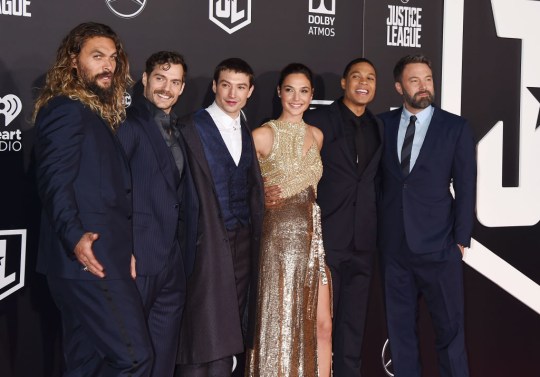 In July last year, Ray, who played the superhero Cyborg, slammed Whedon on Twitter, writing that the director’s ‘on-set treatment of the cast and crew of Justice League was gross, abusive, unprofessional, and completely unacceptable.’

He also tweeted out a clip of himself at San Diego Comic Con in 2017 describing Whedon as ‘a great guy’, adding the message: ‘I’d like to take a moment to forcefully retract every bit of this statement.’

Ray’s latest tweets come in the wake of fresh claims made by Buffy the Vampire Slayer star Charisma Carpenter, who also accused Whedon of misconduct on set.

Whedon is yet to address any of the allegations made against him.

Mum-of-two teaching assistant, 28, dies of Covid after being found lifeless in bed as family pay tribute