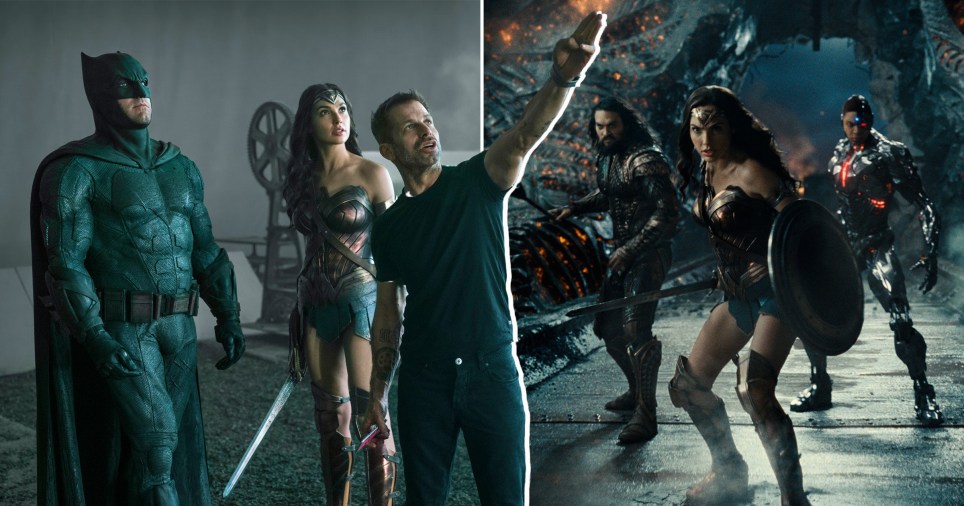 The Snyder Cut has finally come to fruition (Picture: HBO Max via AP)

Zack Snyder’s Justice League has officially been released after years of campaigning from fans.

Four years after Snyder left the production of the 2017 film after the death of his daughter, he’s released his magnum opus – a four-hour epic which finishes what he set out to do.

Fans, who were left deeply disappointed with the original cut after Joss Whedon replaced Snyder to direct the movie’s re-shoots, started the #ReleaseTheSnyderCut campaign, with Warner Bros eventually forking out $70million (£50m) to make their dreams a reality.

While the film not living up to the hype was a very real possibility, many fans seem thrilled with the new release, with some critics even dubbing it a ‘masterpiece’.

But has Snyder inadvertently paved the way for more films to follow suit? Shawn Robbins, Chief Analyst at Boxoffice Pro has weighed in on what it means for the future of cinema.

How could Zack Snyder’s Justice League impact the future of the film industry? 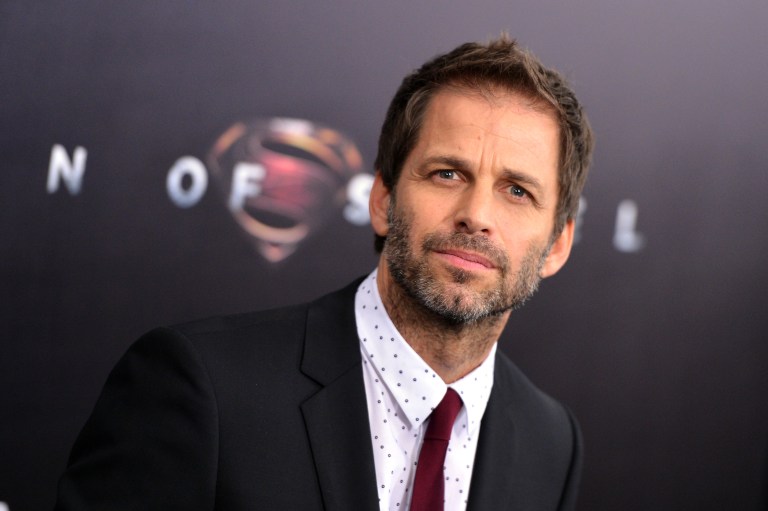 Snyder has been able to finish what he started (Picture: Getty Images)

Shawn’s quick to point out that the Snyder Cut has resulted from a very unique situation, so it might not mean more films will follow suit – but he’s not ruling it out.

‘Whether this really moves the needle very much for cinema’s future is questionable, and even doubtful, in my view,’ he explained. ‘Pandemic or not, it’s unlikely this re-cut version would have received a traditional cinematic release.

‘Situations like that of Justice League are quite rare. It was practically willed into existence by a very vocal fan base of an iconic brand, and the tragedy behind Snyder’s inability to finish the film in the first place certainly made this a unique opportunity to revisit the movie.

‘Ultimately, the decision for a studio to embark on such projects comes down to a risk-reward ratio. The studio’s parent company has been looking for ways to boost subscriber interest in HBO Max, and the Snyder Cut provides a fit for that goal in the very short-term.

‘Going forward, any expensive investments into other re-cut films will come down to what can be justified on a case by case basis. One-off releases simply have a difficult time benefitting a streamer’s churn rate or long-term subscription goals near as well as episodic content delivered on a weekly basis, but if there’s a rationale and an appropriate audience size, never say never.’

How has the coronavirus pandemic influenced the Snyder Cut?

‘It’s impossible to say whether or not the world would have seen the Snyder Cut come to fruition had the pandemic never been a factor, but there had been rumours for months leading up to its announcement,’ Shawn recalled.

‘I personally believe it may have happened regardless due to the strong grassroots campaign and extenuating circumstances of Snyder’s involvement in what was once such a widely anticipated movie several years ago.

‘Still, with traditional theatrical releases and blockbuster comic book movies on pause for the last year, this recut film is clearly opening in a vacuum of new content. That works to its advantage. Fans of the superhero genre have had very little to watch during the pandemic outside of Disney+’s WandaVision.

‘It’s going to be something of an event for the die-hard DC fans after so much effort was put into this release, even if it may not be for more casual viewers of the genre.

‘With absolutely no disrespect toward the makers of the film, that’s an important perspective to maintain. The world is waiting for big movies to return in theaters this year as the battle against the pandemic improves and audiences have that choice again.’

Was it wise to focus so heavily on hardcore DC fans rather than wider audiences? 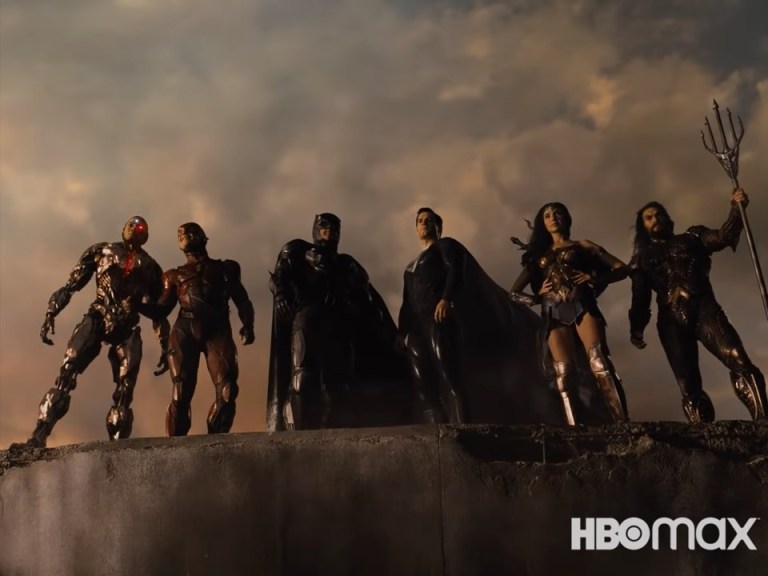 ‘In this particular film’s case, the fans are appropriately targeted because of the franchise’s broad appeal,’ Shawn pointed out.

‘As a general rule, though, it’s important to a studio for any big-budget productions to reach as many casual viewers as possible.

‘Whether or not a re-cut Justice League will really have much impact beyond the niche target audience is debatable beyond this initial wave of release buzz, especially when considering the franchise has already pivoted in other directions creatively since the original theatrical cut released over three years ago.

‘This is essentially a valentine to fans and a way for the studio to maintain its strong relationship with one of their most successful directors by allowing him to finish what he started.’