Director Zack Snyder has revamped the 2017 film – which many found disappointing – into an epic four-hour cut for HBO Max. 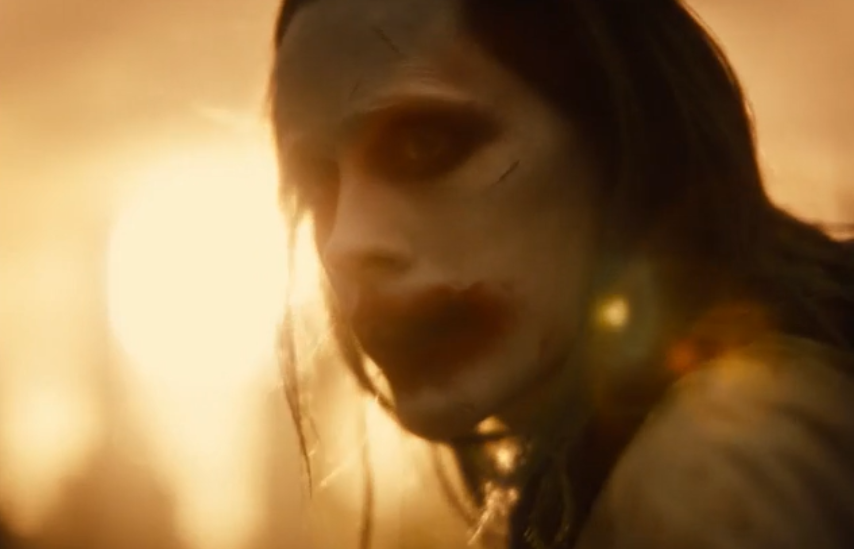 The trailer for the new version dropped on Sunday, and fans immediately lost their minds over a surprise cameo by Jared as Joker in the final seconds.

Jared, 49, originally played the character in the 2016 film Suicide Squad, but didn’t appear in the original version of Justice League.

Not only were fans delighted to see his character in the trailer, but they were left reeling by what he had to say.

Joker tells Ben Affleck’s Batman, “We live in a society”, a phrase which has been a meme for the character for years online but has never been uttered by any incarnation of Joker on film until now. 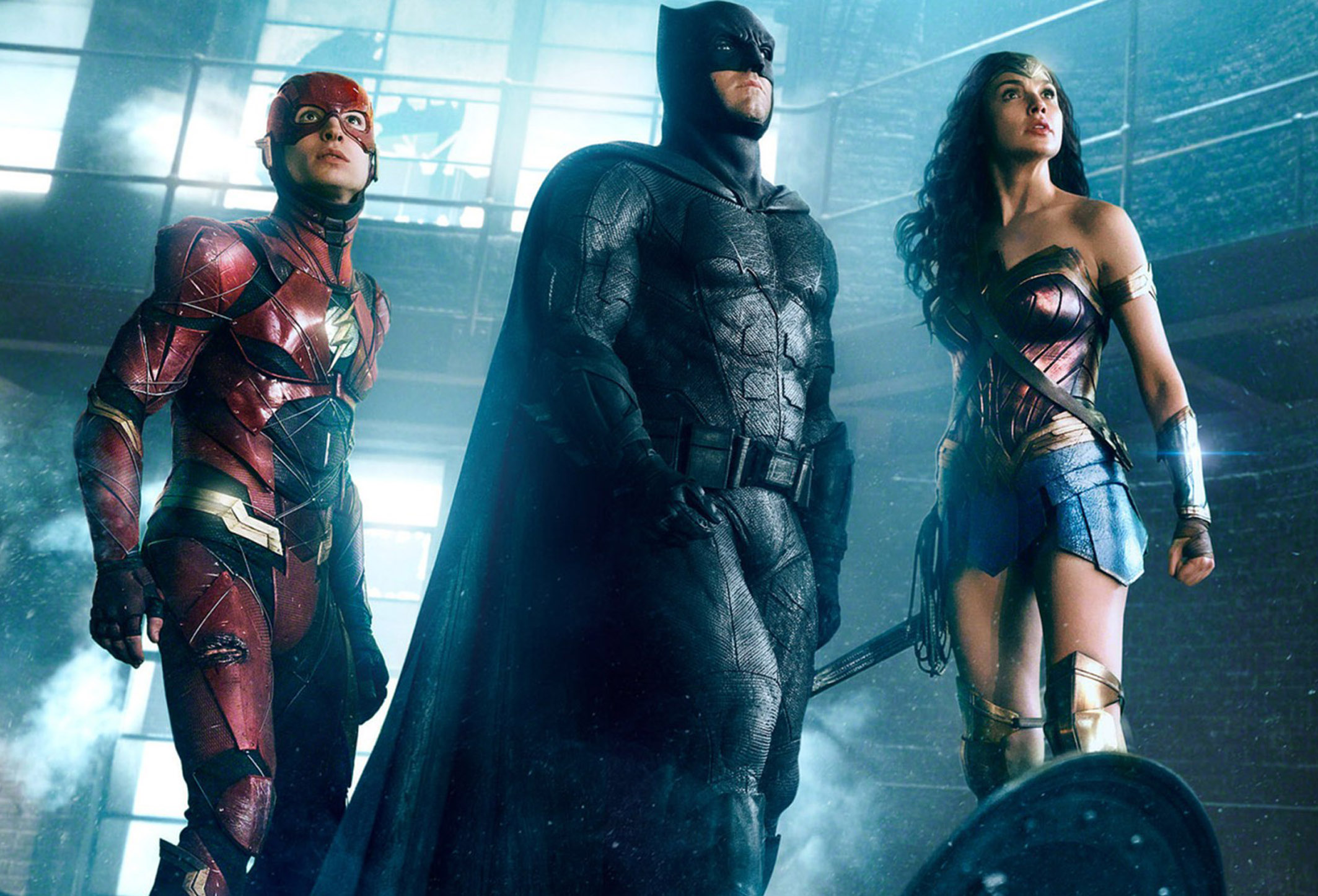 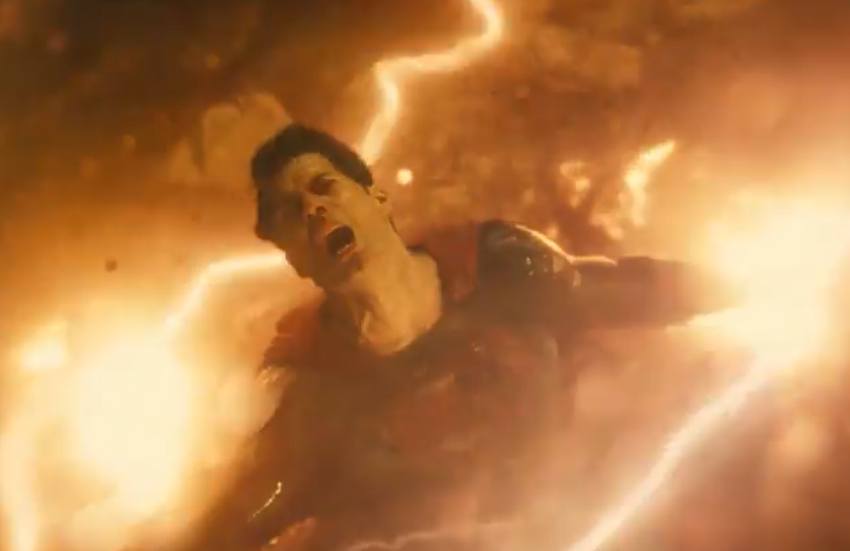 The original film had left some DC Comics fans disappointed 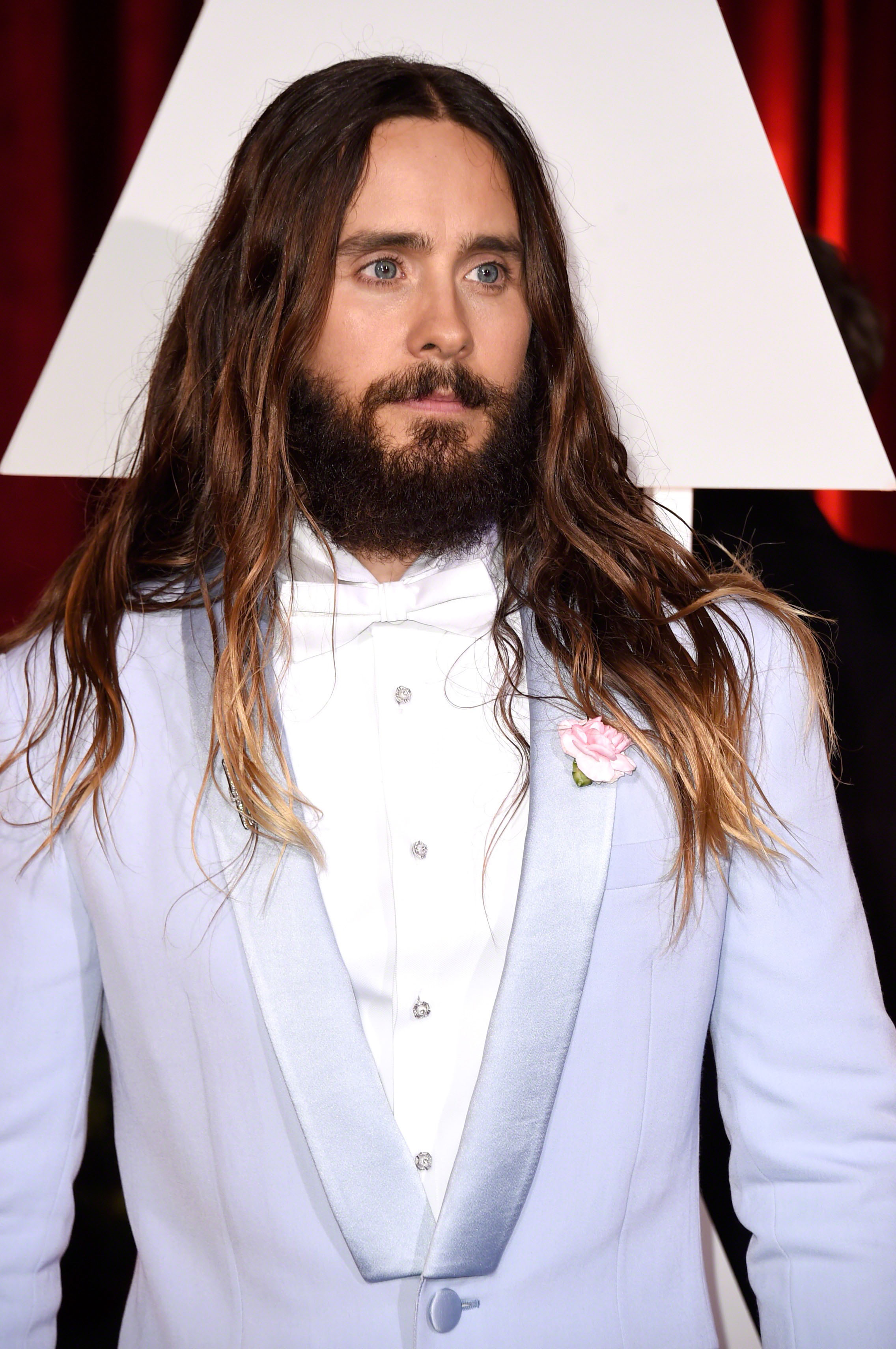 Fans were delighted to see Jared back in the roleCredit: Getty Images – Getty

Fans had been so desperate for Joker to say the phrase there had even been a petition to have Joaquin Phoenix say it in his 2019 film but with no success.

The moment immediately started trending on Twitter, with one fan writing: “That 5 seconds were enough for Jared Leto. “We live in a society where honor is a distant memory” isn’t that right? BATMAN.”

Another added: “We live in a society where Jared Leto is our Joker. Pass it on.”

A third tweeted: “Im very happy to see Jared leto as joker again because he actually did a very good job in sciuide squad with acting and the looks but the director and warner bros ruined his role , and he deserves a 2 chance #joker#SnyderCut#WeLiveInASociety#JusticeLeagueSnyderCut.” 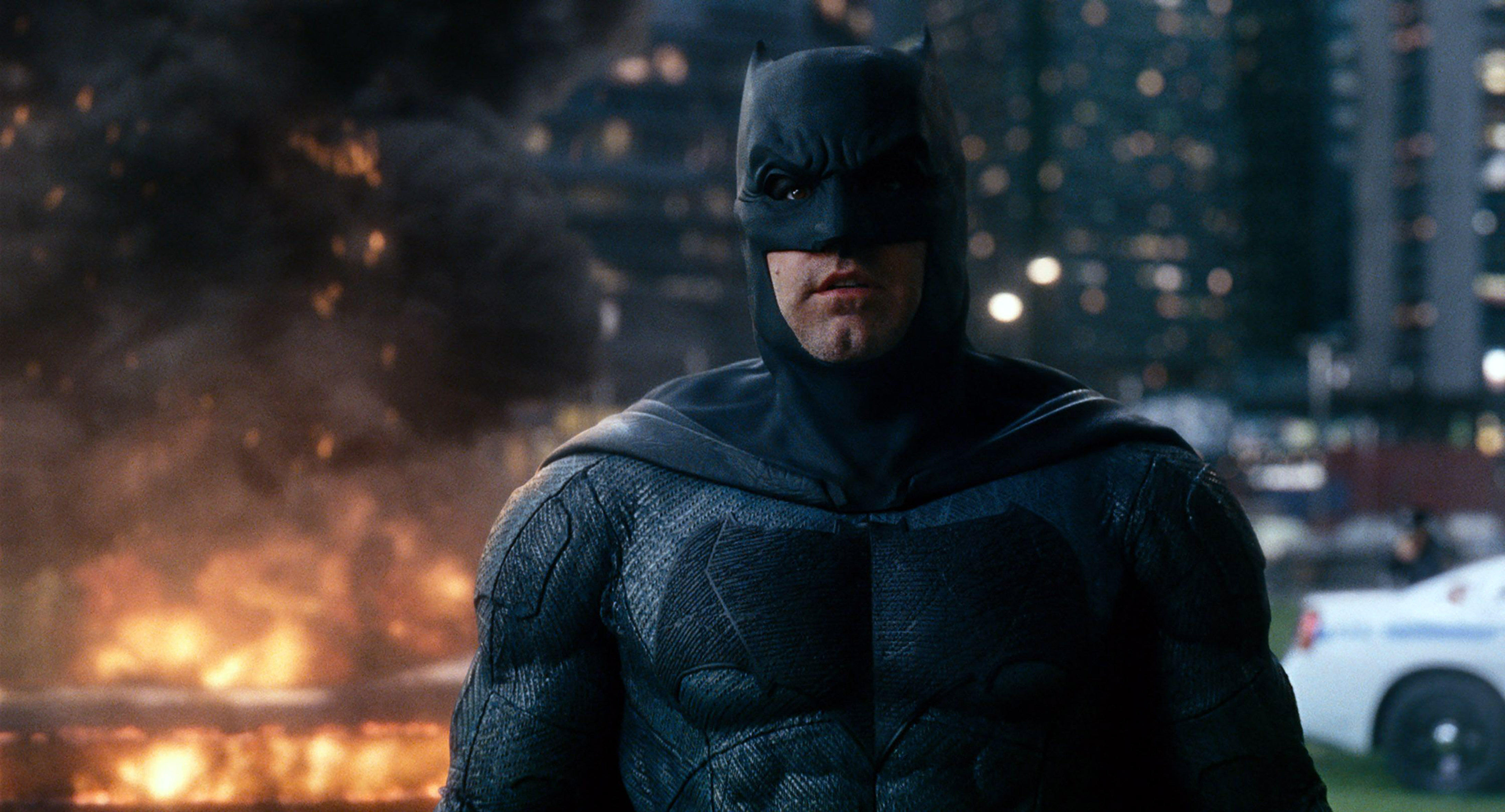 Ben Affleck filmed some new footage as Batman for the Snyder cutCredit: Alamy

As well as re-editing the footage from the original film, director Zack has also filmed several minutes of new footage, including Jared’s Joker scene.

In the social distancing era, boredom may pose a public health threat