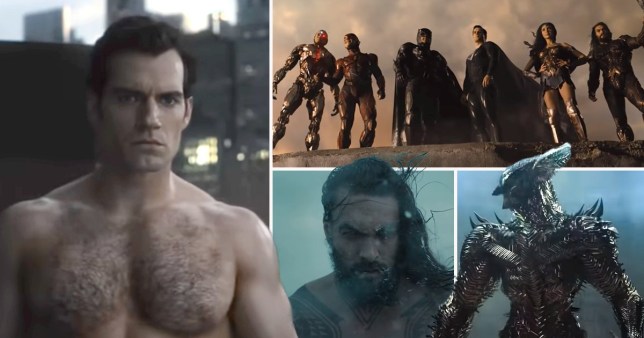 Zack Snyder’s Justice League is officially out, with fans flocking to watch the re-cut version of the 2017 movie.

It’s the culmination of years of campaigning from fans and the filmmaker, after he had to exit the production due to personal reasons.

Joss Whedon was brought in for reshoots – however, fans ended up being disappointed by the final cut, with the #ReleaseTheSnyderCut campaign starting shortly after.

In a stunning turn of events, Warner Bros got Snyder back on board and spent $70million (£50m) on the new version, which uses precisely none of Whedon’s footage.

The result is a four-hour marathon that has been hailed as a ‘masterpiece’ by critics and dubbed a ‘vindication’ of Snyder’s efforts.

What time does Zack Snyder’s Justice League come out? 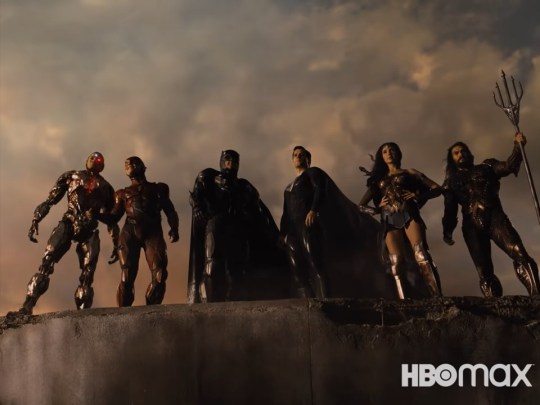 In the UK, Justice League came out simultaneously, at 7:01 am GMT. 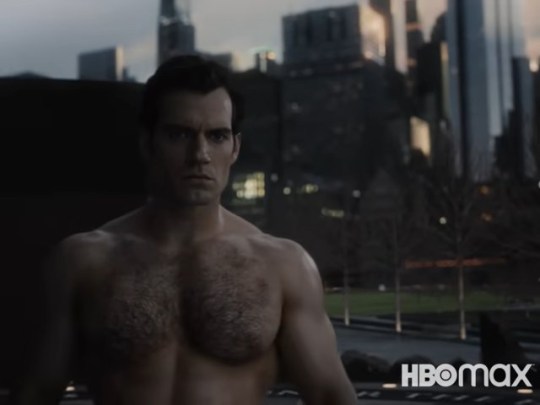 The movie is out now (Picture: HBO Max)

The new Justice League movie is available on HBO Max in the US.

In the UK, you can watch the movie on Sky Cinema or on Now TV.

Is there a trailer for Zack Snyder’s Justice League?

A new trailer for the Snyder Cut was released in February, with fans going wild for the Jared Leto line: ‘We live in a society’ (which Snyder later revealed was contributed by the actor himself).

Our heroes are seen springing into action as they join forces for the epic showdown.

A separate teaser was previously unveiled at the DC FanDome event, with Snyder taking the opportunity to hit back at a critic.

Who’s in the cast of Zack Snyder’s Justice League? 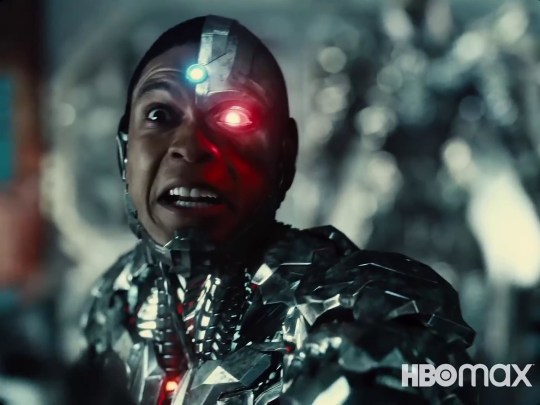 How long is the new Justice League movie? 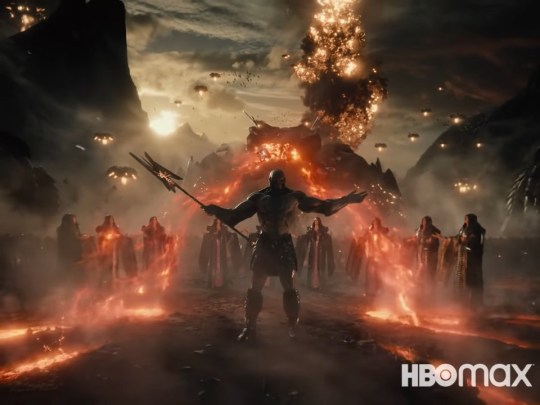 Fans campaigned for the Snyder Cut to be released (Picture: HBO Max)

Snyder’s Justice League has an epic run time of four hours – but you’ve got choices about how to watch it.

You can either go for it and take on the full four hours all at once, or you can separate it into one-hour instalments.

However, for the purists out there, it should be mentioned that Snyder’s original intention was for it to be viewed in one go – so do with that what you will.

Will there be a Justice League 2? 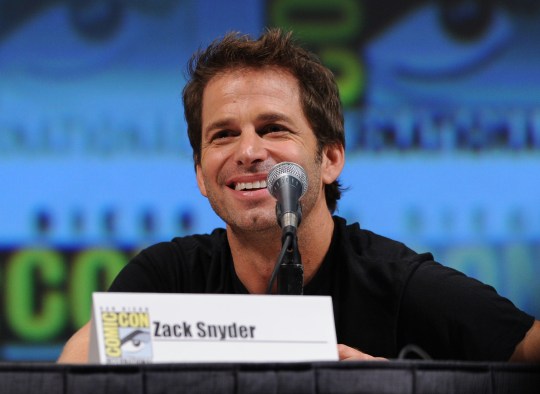 Snyder has been open about where he wanted the story to go (Picture: Getty Images)

Sadly, it looks like there won’t be a sequel to Justice League, with Snyder telling Vanity Fair that ‘there probably won’t be’ another one, despite it ending on a massive cliffhanger that was due to set up Justice League 2.

In fact, back in the day, Synder had big plans for an arc involving Batman but the plans changed after the release of the original Justice League.

However, he’s been very open about where he would have taken the story next given the chance.

In terms of Batman’s story, he added to the publication: ‘I wanted to do a thing where in flashbacks we learn how Robin died, how Joker killed him and burned down Wayne Manor, and that whole thing that happened between he and Bruce [Wayne].’

He went on to tell IGN about how the next film would be set primarily in the apocalyptic Knightmare timeline and introduce the presence of Darkseid.

Ray Porter would have taken on a bigger role as a villain, and Darkseid would have ended up corrupting Superman.

Then, before the end of Justice League 3, Batman was set to die – so basically, it all sounds incredibly dramatic.

What’s going on with the aspect ratio on Zack Snyder’s Justice League?

Fans might have noticed from the Justice League trailers that the aspect ratio is a bit off from what we’re used to for recent releases.

It’s the 4:3 ratio that used to dominate TV programming, as opposed to the more widescreen format that’s used nowadays for films. However, it’s a better fit for IMAX.

The basic explanation for this is that it’s just how Snyder wanted it. Speaking at Justice Con, he recalled visiting cinemas that used the IMAX ratio, and how it resulted in such a different experience while watching the movie.

‘It really got me obsessed with the big square!’ he declared.