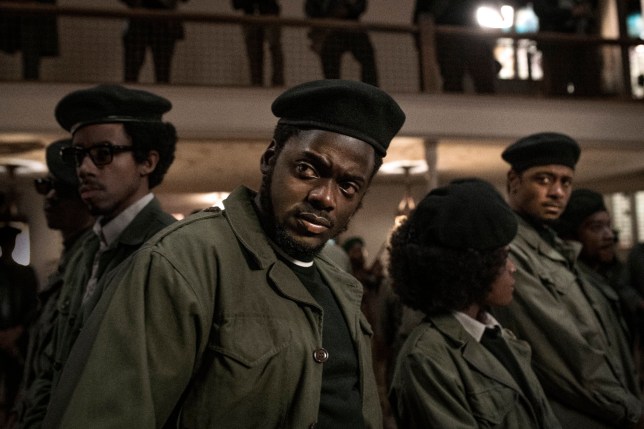 Judas and the Black Messiah has dropped on HBO Max and cinemas in the US, as the world gets the chance to learn more about Fred Hampton’s story.

The Shaka King-directed biopic, which Metro.co.uk has given four stars, is a story of two Black men who had their life journeys completed changed thanks to the involvement of white men in power at the time

The film does well to rewrite the twisted narrative that has been put out about Black Panthers over the years, as we see how Hampton was focused on organizing free breakfast programs in his local area, and urging ordinary people of all races to resist capitalism.

Kaluuya gives a career-defining performance as the late Black Panthers chairman, alongside an equally impressive Stanfield. The film makes it clear that the fact J. Edgar Hoover (Martin Sheen) and the American government were so threatened by a young Black man that they had to find a way to take his life is infuriating, the fact they used another Black man to carry out their plan is devastating and the way they went about it is simply heart-breaking.

Is there a trailer for Judas and the Black Messiah?

The first trailer for Judas and the Black Messiah shows Daniel Kaluuya leading a powerful chant of ‘I am a revolutionary’.

‘You can murder a freedom fighter but you can’t murder freedom.’

The Get Out actor plays Black Panther chairman Fred Hampton – who was shot and killed by police in 1969, during a raid – when he was just 21. 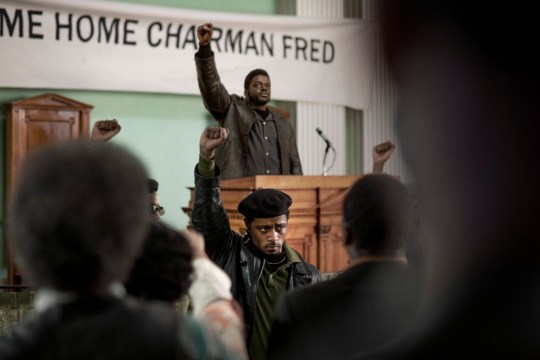 The film follows Fred Hampton and William O’Neal – the FBI informant who betrayed him (Picture: Warner Bros. Pictures via AP)

Who is in the cast of Judas and the Black Messiah?

Judas And The Black Messiah is out in US cinemas and HBO Max, while it will be released in UK cinemas from February 26.