The film will be an adaptation of Monkey Master, an unreleased comic book series that Lee and his longtime collaborator Sharad Devarajan created in 2016 loosely based on the Chinese legend of The Monkey King.

According to The Hollywood Reporter, the film will follow New York City archeologist Li Yong as he discovers an ancient prophecy about the Monkey King, which brings him to India where he uncovers a hidden power that transforms him into a modern-day superhero, The Monkey Master.

Woo, who is known for his work on films like Mission Impossible 2 and Face/Off, is producing the film – which is currently in development – along with Gill Champion, president of Lee’s former company POW! Entertainment, and Lori Tilkin, head of production at Woo’s A Better Tomorrow Films, but might later take on the role of director.

Discussing the story in 2016 before his death in 2018, Lee said: “I have always been fascinated by the Chinese and Indian cultures which are so philosophical and rich in tradition and morality.

“I’ve written countless superheroes of every nationality and every part of the world before, I’ve even created many heroes from other planets and galaxies, but Monkey Master will be unique in how it interweaves myth to create a modern day hero that will entertain fans across the world with his martial arts skills and unstoppable super-powers.” 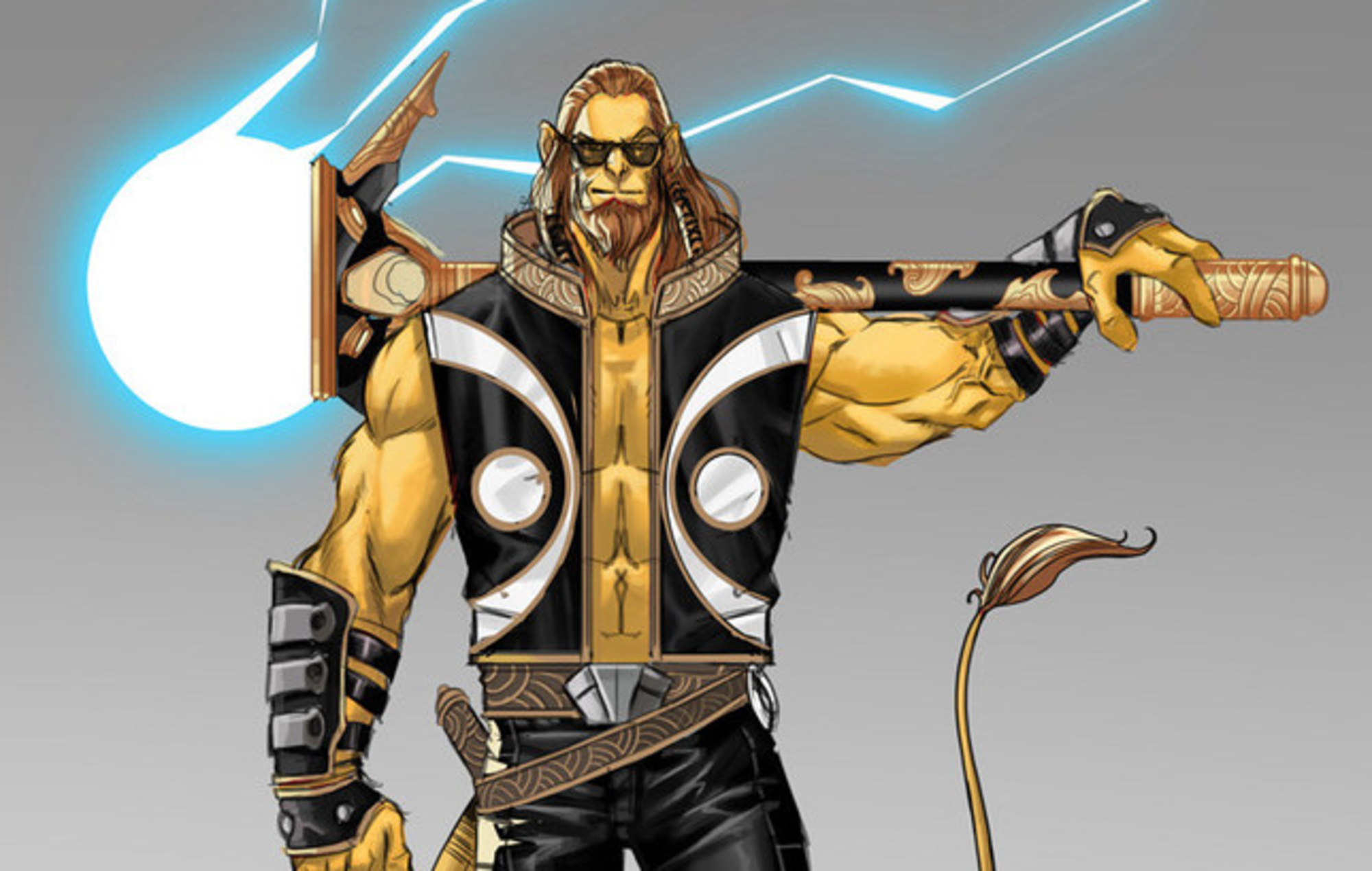 The Monkey King is one of the main characters of the 16th century classic Chinese novel Journey To The West, which is one of Chinese literature’s most frequently adapted stories.

Woo explained that he’s always wanted to make a Monkey King film but that he had struggled to find a fresh way to tell the story.

“The story by Stan Lee was such a unique version of it that incorporated the mythological character’s unexplored journey to India and had all the elements I enjoy in filmmaking — great characters, action, and adventure,” he said in a statement. “I am excited to work with Sharad and Gill to bring Stan’s vision for this new superhero character to the screen.”

Devarajan added: “Stan Lee was a mentor and friend who was one of the most influential creators of the 20th century. I am so excited to work with John Woo, Lori Tilkin and Gill Champion to honor Stan’s Monkey Master creation and bring this superhero to the screen the way he always intended.”

Lee and Devarajan previously collaborated on the Indian superhero property Chakra: The Invincible in 2013. It became a series of graphic novels and three films that aired on Cartoon Network.

Meanwhile, Adam Wingard has revealed that he’s trying to reunite John Travolta and Nicolas Cage for a sequel to the 1997 action flick Face/Off.

The Godzilla vs. Kong director is helming a follow up to John Woo’s blockbuster and he hopes that Travolta and Cage will reprise their roles as FBI agent Sean Archer and terrorist Castor Troy respectively.