John Boyega has said making films for huge franchises is an experience akin to “luxury jail” for actors.

Boyega has played Finn in three Star Wars films, from 2015’s The Force Awakens through 2017’s The Last Jedi and 2019’s The Rise Of Skywalker.

The actor’s most recent role comes as a Black police officer called Leroy Logan in Steve McQueen’s new film Small Axe: Red, White and Blue, a character who tries to dismantle the racist structures of the police force from within.

In a Q&A event about the film (via CinemaBlend), Boyega contrasted his most recent role with his ongoing Star Wars work, saying: “Being in a big franchise, it’s kind of like luxury jail sometimes for an actor when you want to do something else. Because remember, in a franchise you’re working on one character for many years, which can starve your other muscles. 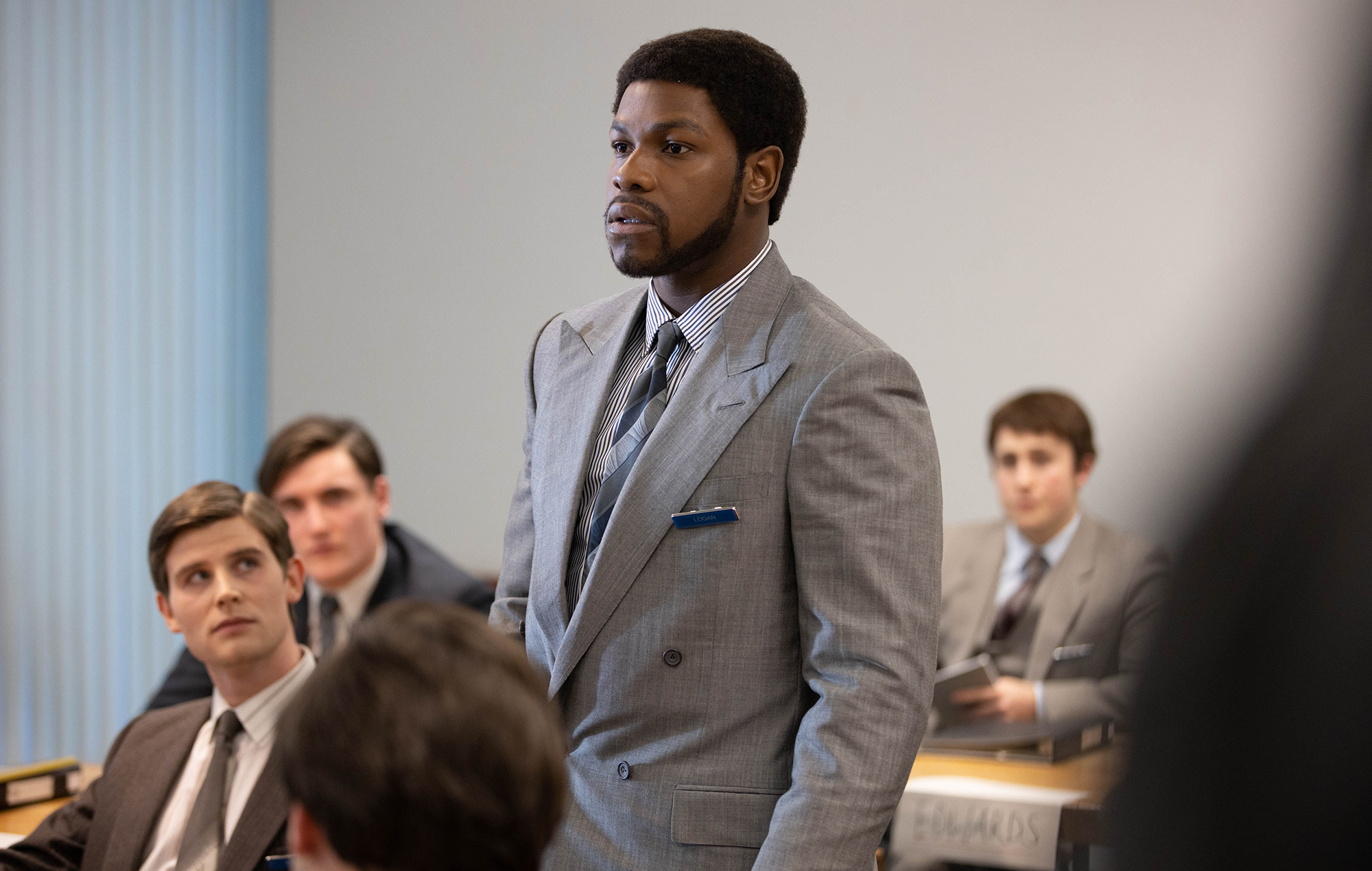 “And in wanting to be in something where I knew that I’d play a different type of role, a different type of man, and then knowing Steve through, we’re all a part of the same industry so I’d heard about Steve’s directing style, I was really really curious and excited to have the opportunity anyway to be a part of it. And when it came through I was on the tele like ‘this is my moment.’”

Last year, Boyega made outspoken comments regards to the marginalisation of non-white characters across the Star Wars sequel trilogy.

Following the comments, Boyega says he sat down with LucasFilm president Kathleen Kennedy to discuss a better way forward, and for more inclusivity in the Star Wars universe.

“So I got on a phone call with Kathleen Kennedy [Lucasfilm President] and she verbally showed support and we got to have a really nice, transparent, honest conversation that is beneficial to both of us,” Boyega told the BBC.

“I think these kinds of conversations, you can go into the realm of sounding like you’re just trying to save your own career, but what is great now is that it is a conversation that anyone has access to.”