Jim Carrey has been banned from Russia by Vladimir Putin

Jim Carrey has officially been banned from visiting Russia, alongside 100 other Canadians.

In light of Canadian Prime Minister Justin Trudeau’s support of Ukraine in the ongoing war between Russia and Ukraine, Vladimir Putin has put in place sanctions against the country.

Complex reports that 100 residents of Canada have been affected by the sanctions, including Carrey. The actor is yet to respond publicly to the news.

The list of barred residents includes The Handmaid’s Tale author Margaret Atwood as well as many journalists and politicians, joining Trudeau who had already been banned.

The Ministry of Foreign Affairs of the Russian Federation posted the list on their website, with the announcement reading in Russian: “In response to the ongoing practice of imposing sanctions by the regime of Prime Minister J. Trudeau against the Russian leadership.

“Politicians and parliamentarians, representatives of the business community, experts and journalists, cultural figures, as well as anyone whom the Canadian Russophobic authorities consider objectionable, entry is closed on the basis of reciprocity for 100 Canadian citizens.”

In September, former Pink Floyd bassist Roger Waters shared an open letter to Putin, urging him to commit to a ceasefire and diplomatic settlement to end the war.

Addressing Putin directly, Waters asked: “Would you like to see an end to this war? If you were to reply and say, ‘Yes please.’ That would immediately make things a lot easier. If you were to come out and say, ‘Also the Russian Federation has no further territorial interest beyond the security of the Russian speaking populations of The Crimea, Donetsk and Lubansk [sic].’ That would help too.”

Waters went on to address the notion that Putin and his forces “want to overrun the whole of Europe, starting with Poland and the rest of the Baltic states”. Should that be the case, he continued, “We might as well all stop playing the desperately dangerous game of nuclear chicken that the hawks on both sides of the Atlantic seem so comfortable with, and have at it. Yup, just blow each other and the world to smithereens.” 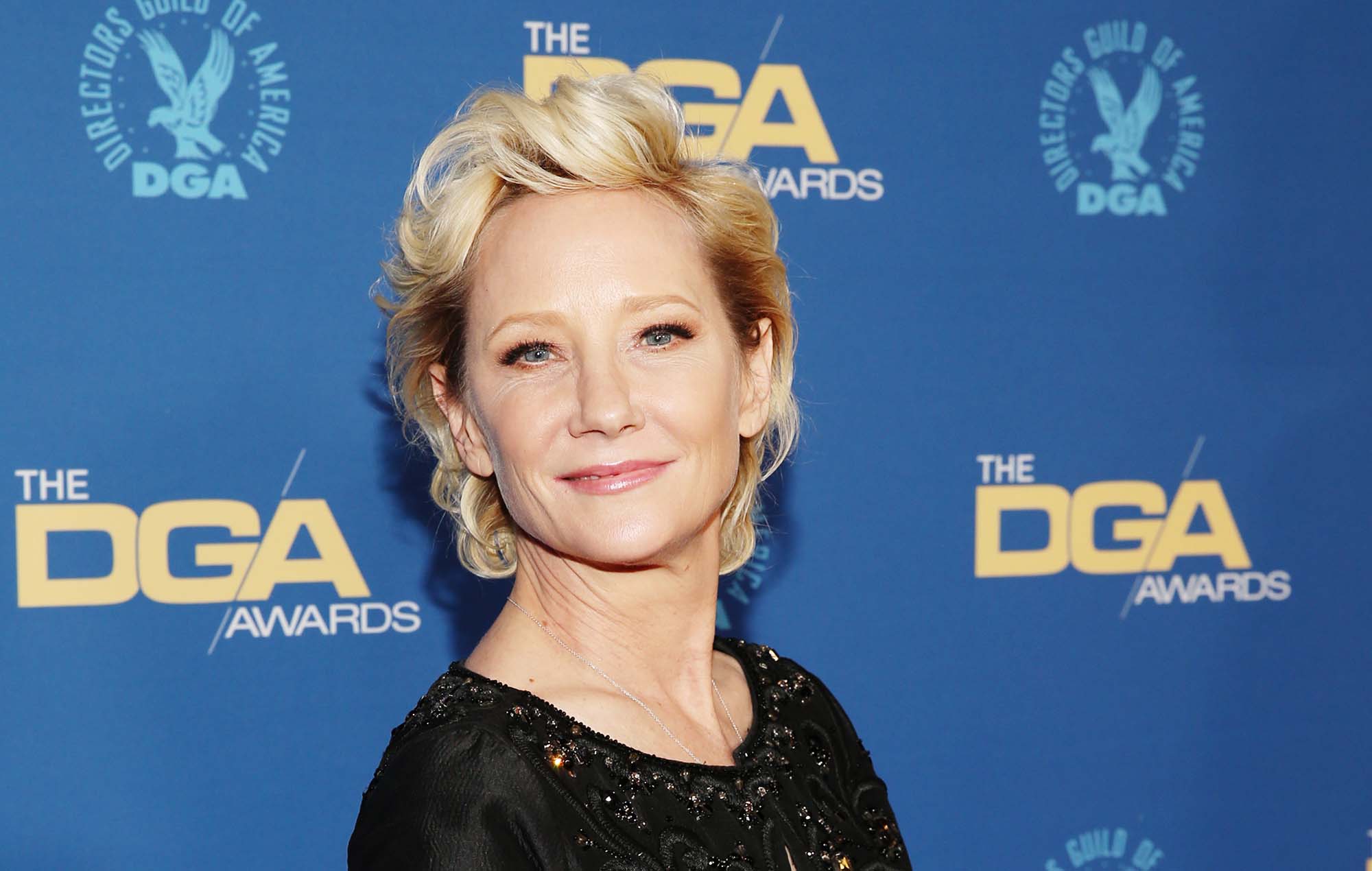 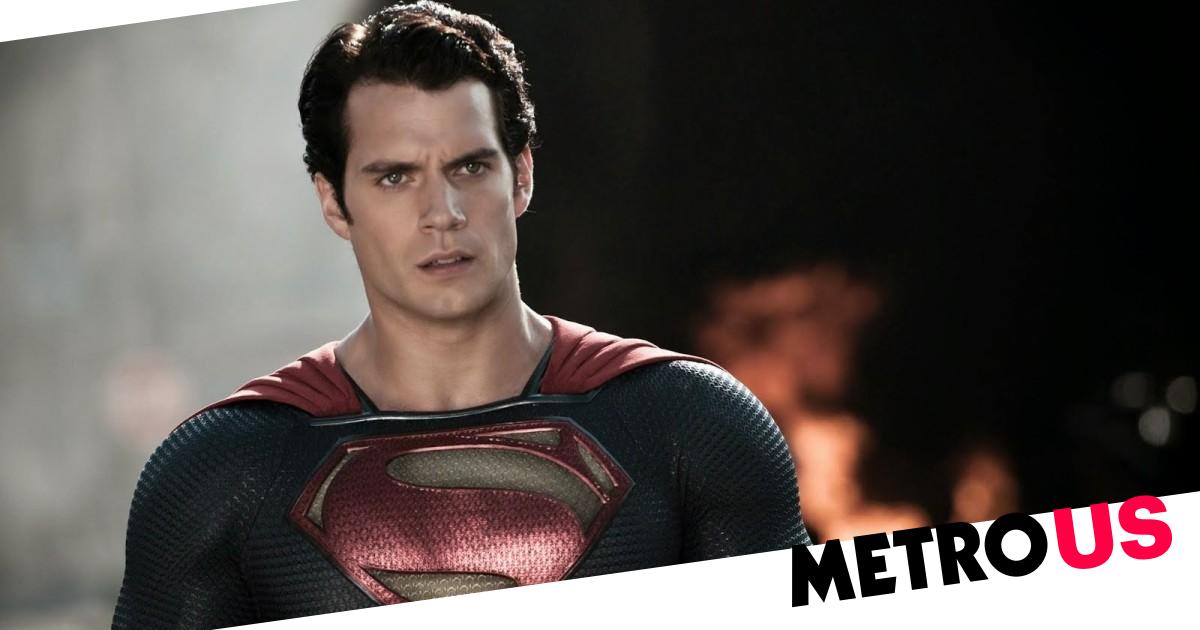 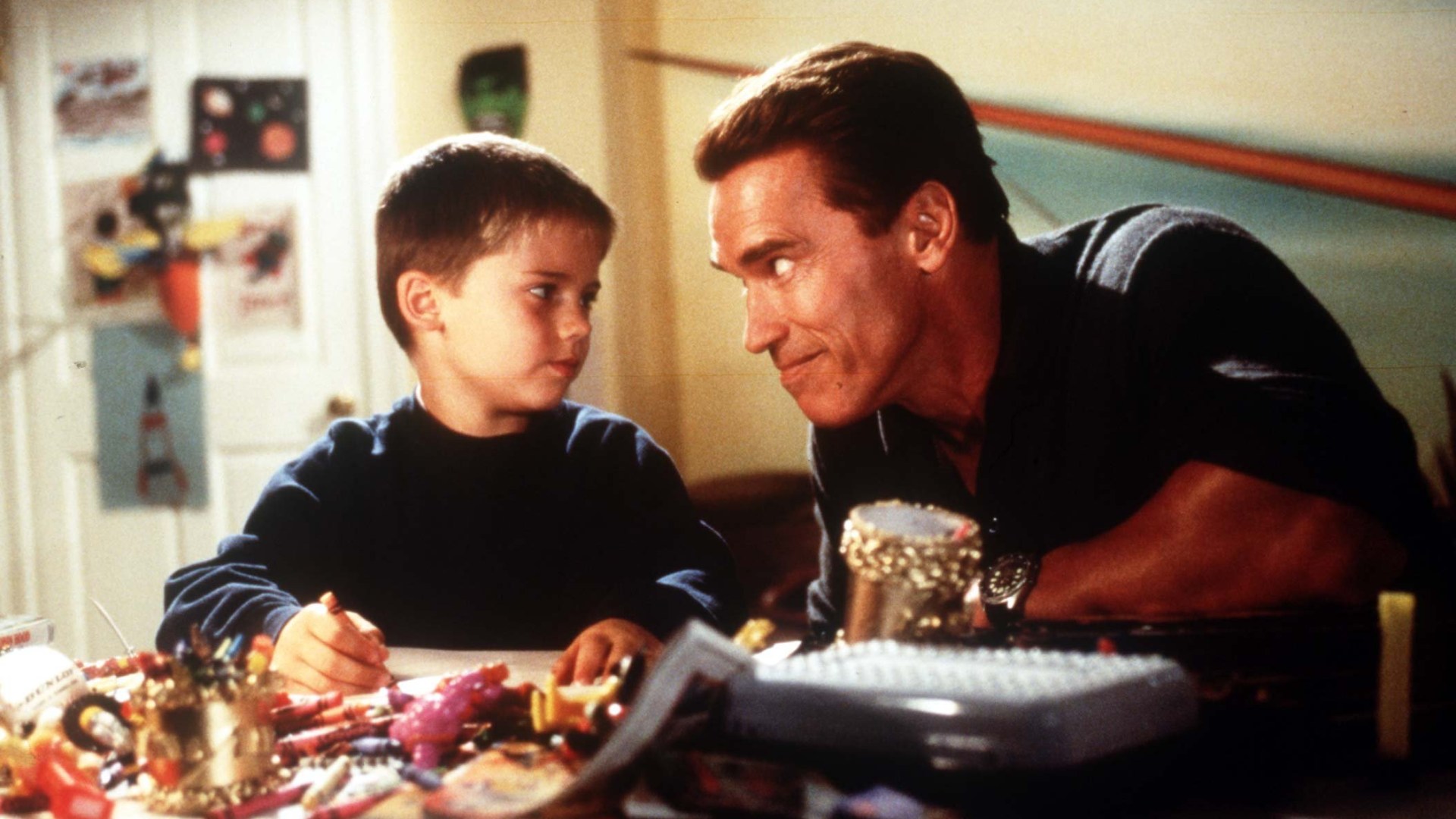 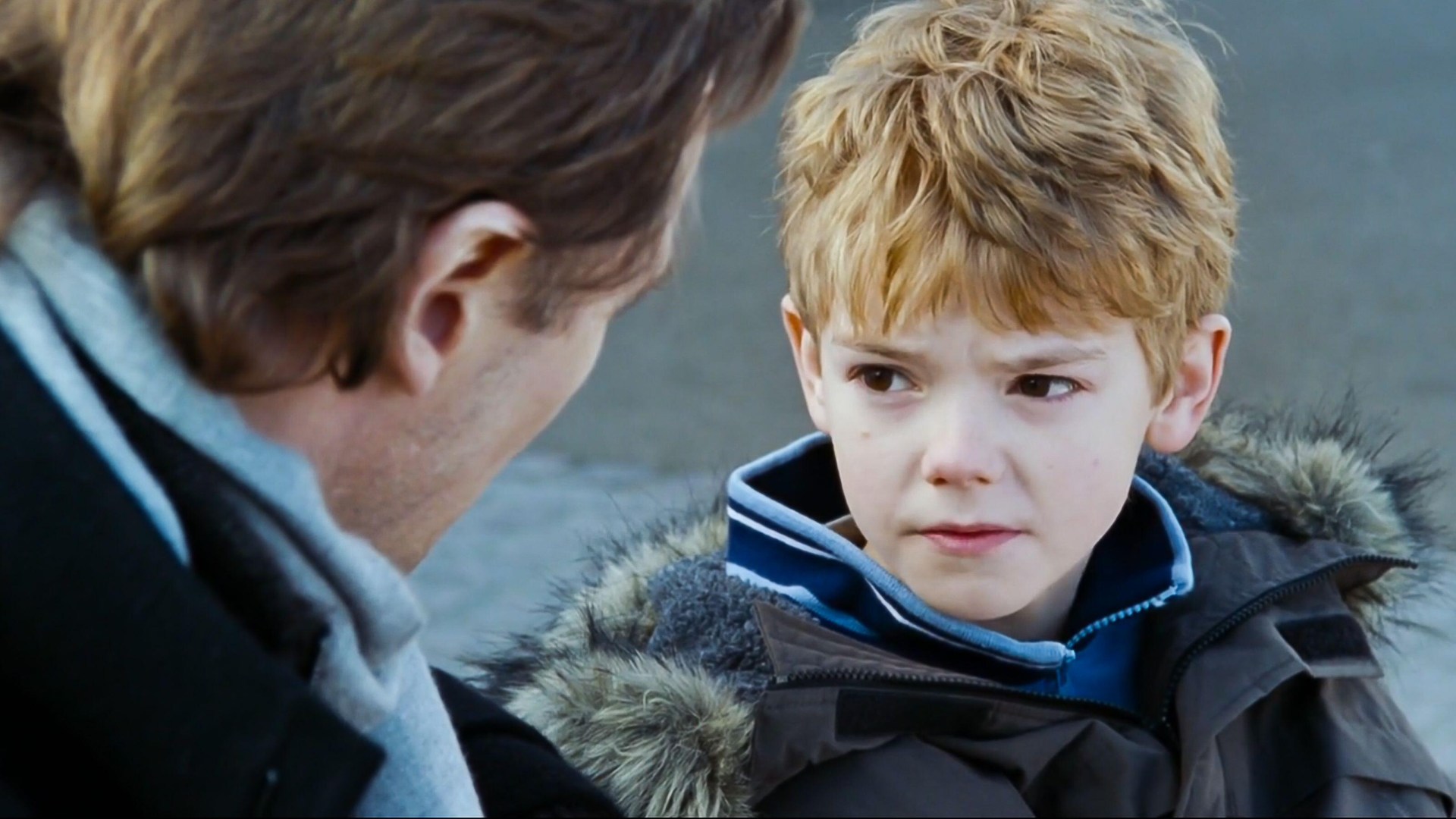 How old was Thomas Brodie-Sangster in Love Actually?