Jared Leto has insisted it is ‘OK’ if people didn’t like his performance in House of Gucci.

The 50-year-old actor has received a mixed reaction to his bold portrayal of Paolo Gucci in the film but admitted he never reads reviews so the only thing that matters is he ‘had a blast’ making the movie and is happy just to have sparked a reaction.

He told Screen International: ‘I can imagine [the reaction] because it’s a big swing. I don’t look at reviews, I don’t look at critics or read comments, but I tried my very best. Paolo is the best I can do. If you don’t like the work, that’s OK.

‘I had a blast playing it, I dug in as deep as I could. It’s also that thing of if you’re not p***ing people off then you’re doing something wrong. As an actor, if you want to put a dent in things you got to break things a bit, and not everyone’s going to understand that. So if that’s happening, then great.’

While Oscar-winner Jared likes to immerse himself into his roles, he thinks people misunderstand his process and it is just ‘practical’ to be as prepared for his work as possible.

The star declared that he ‘rejected’ the terms ‘method acting’ and ‘staying in character’ because they had been ‘perverted by a bunch of morons who don’t know what they are talking about’. 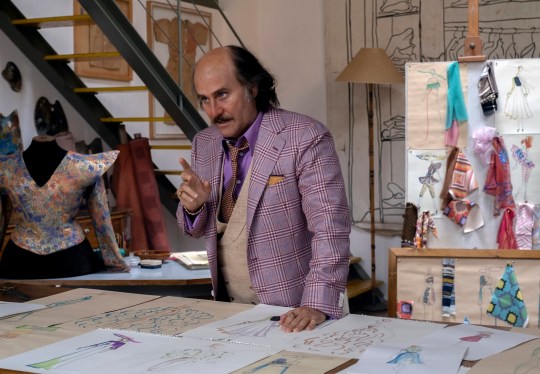 The actor described his performance as Paolo as ‘a big swing’ (Picture: Fabio Lovino/MGM via AP) 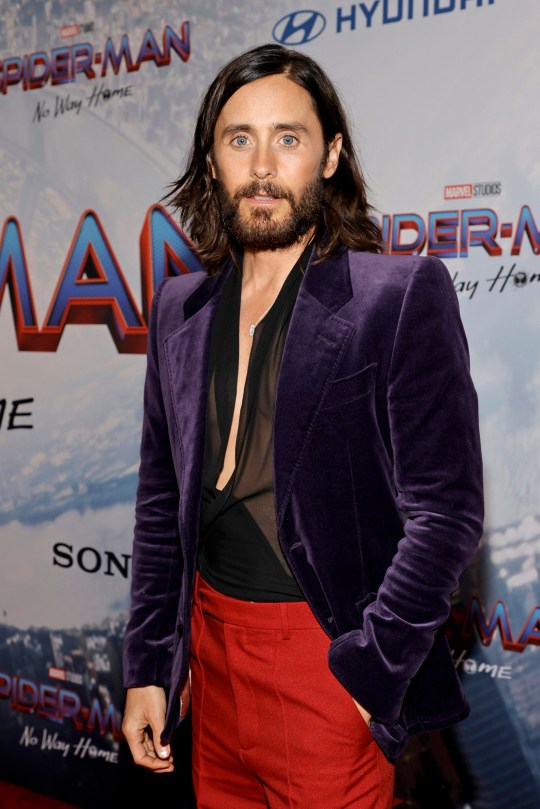 Jared ‘had a blast’ in the role (Picture: Getty)

So not one to mince his words on that topic, then.

He added: ‘For me it’s practical. It’s my job to be the most prepared person on the planet and be ready to go. You don’t want to step onto a set with Denzel Washington or Denis Villeneuve or Al Pacino and not be prepared.

‘I enjoy disappearing into that part. There’s nothing strange about it. What’s strange is people’s interpretation of my art. Everyone has a method.’

The 30 Seconds to Mars frontman sat through six hours of make-up each day to be physically transformed into the paunchy, balding Italian who was the chief designer of Gucci in the 1960s and named vice president of the company in 1978.

His look in the movie is in stark contrast to the thirst trap topless photo he shared in December to celebrate his milestone 50th birthday.

Posing with a slice of rainbow cake, while showing off his abs and giving his best sultry gaze to the camera, fans were stunned at his youthful looks.

Jared is currently shooting upcoming Marvel vampire film Morbius in what would appear to be perfect casting for the ageless actor.